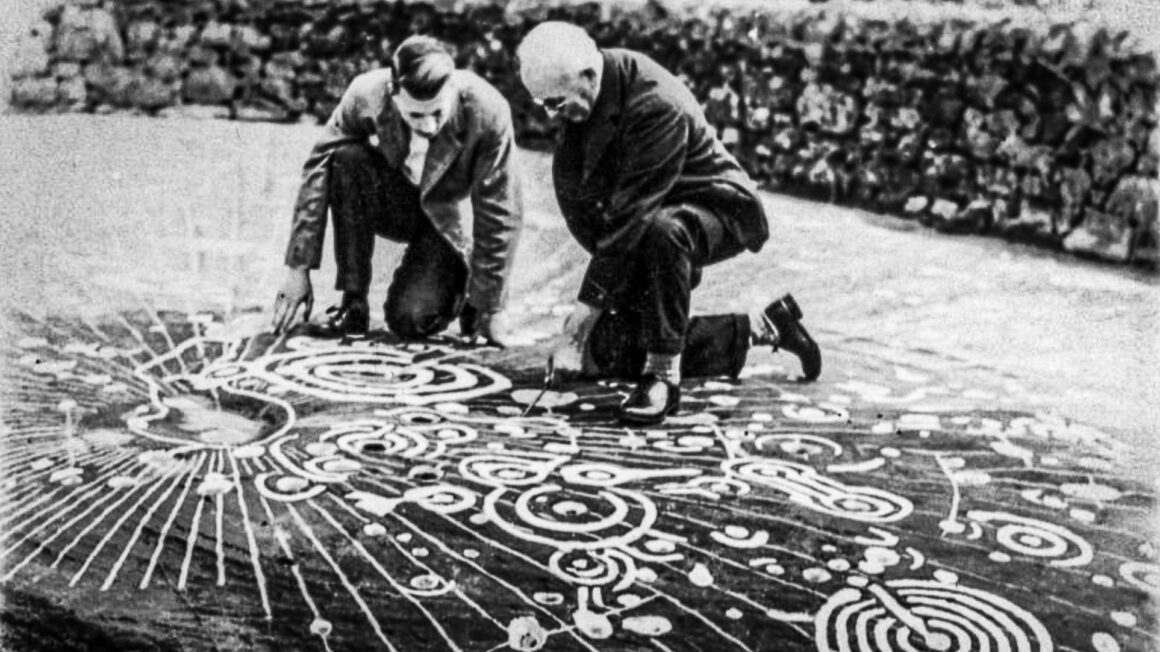 The Cochno Stone: Could this 5000-year-old star map be evidence of a lost advanced civilization?

Archaeologists cannot confirm what is exactly depicted on the massive slab, detailing like planets and stars.
byNash El 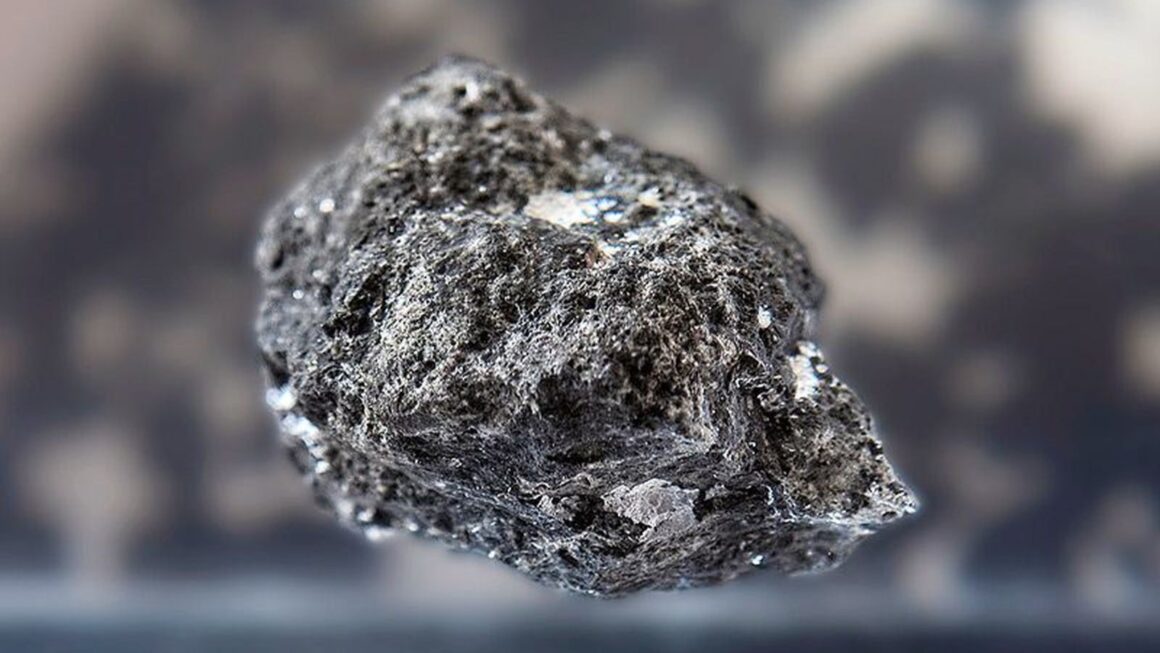 4 billion-year-old rock from Earth was discovered on the Moon: What theorists say?

In January 2019, scientists in Australia made a shocking discovery, revealing that a chunk of rock brought back by the crew of the Apollo 14 moon landings was actually originated from Earth.
byLeo De 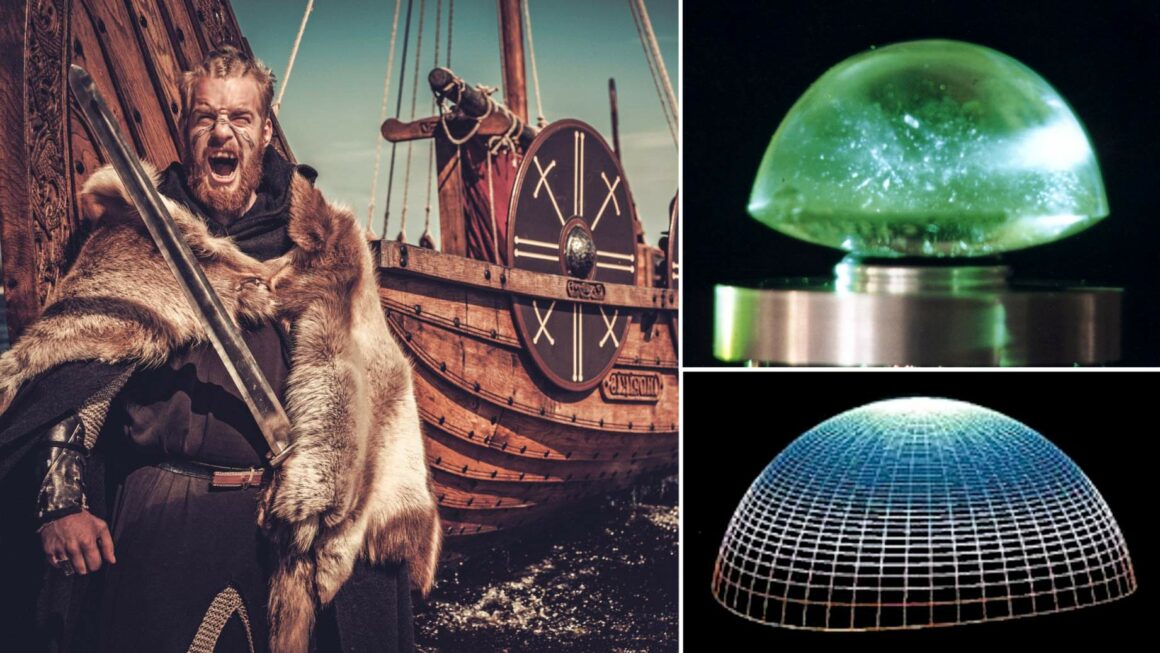 The Viking Lenses: Did the Vikings make a telescope?

The Vikings were famous for their love of exploration and discovery. Their journeys to new lands and discoveries of new cultures are well documented. But did they also make a telescope for this particular purpose? Perhaps unsurprisingly, the answer is not clear cut.
byNash El 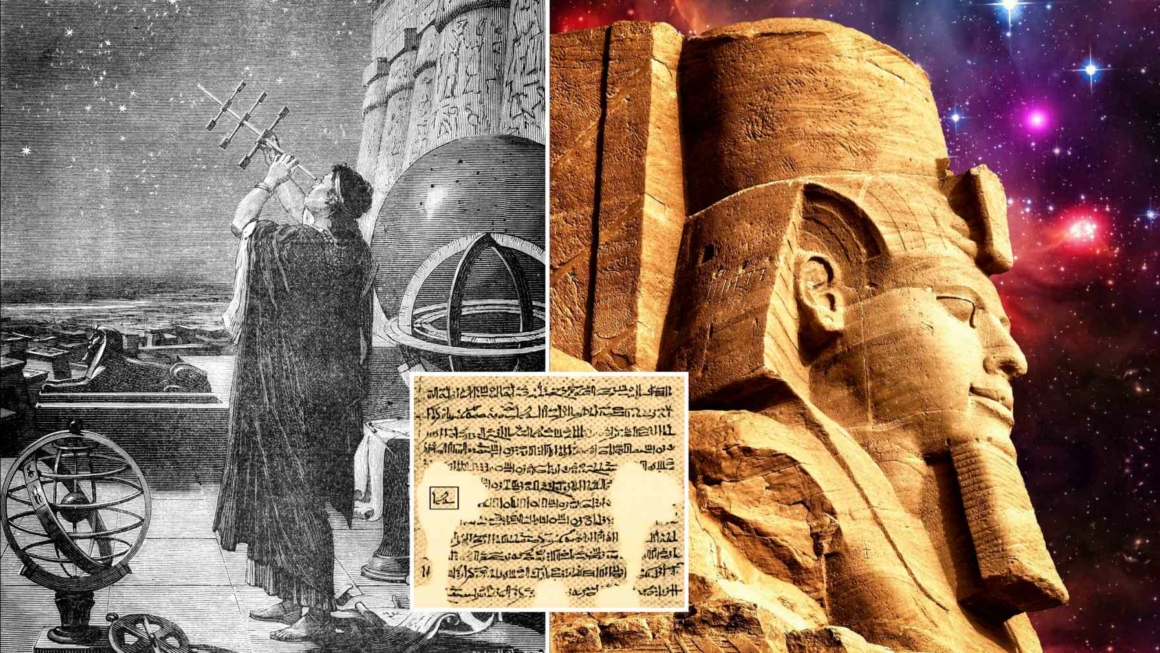 Algol: Ancient Egyptians found something strange in the night sky that scientists only discovered in 1669

Colloquially known as the Demon Star, the star Algol was linked to the winking eye of Medusa by…
byNash El 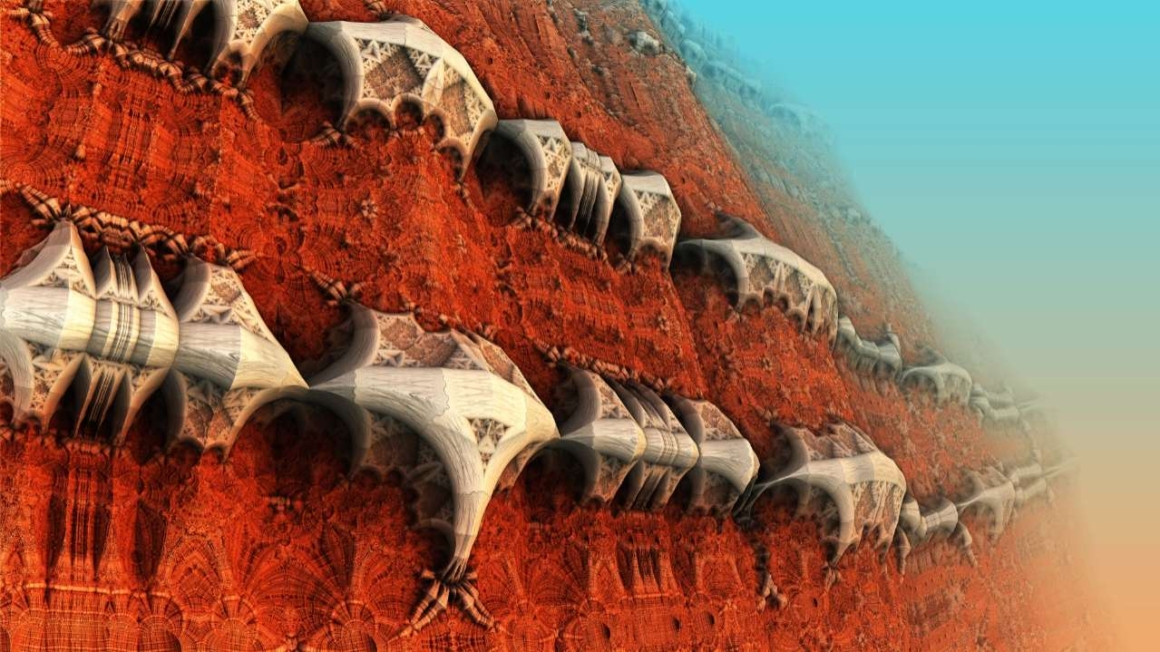 Mars was once inhabited, then what happened to it?

Did life begin on Mars and then travel to Earth for its blossoming? A few years ago, a long-debated theory known as "panspermia" got new life, as two scientists separately proposed that early Earth lacked some chemicals essential to forming life, while early Mars likely had them. So, what's the truth behind the life on Mars?
byLeo De 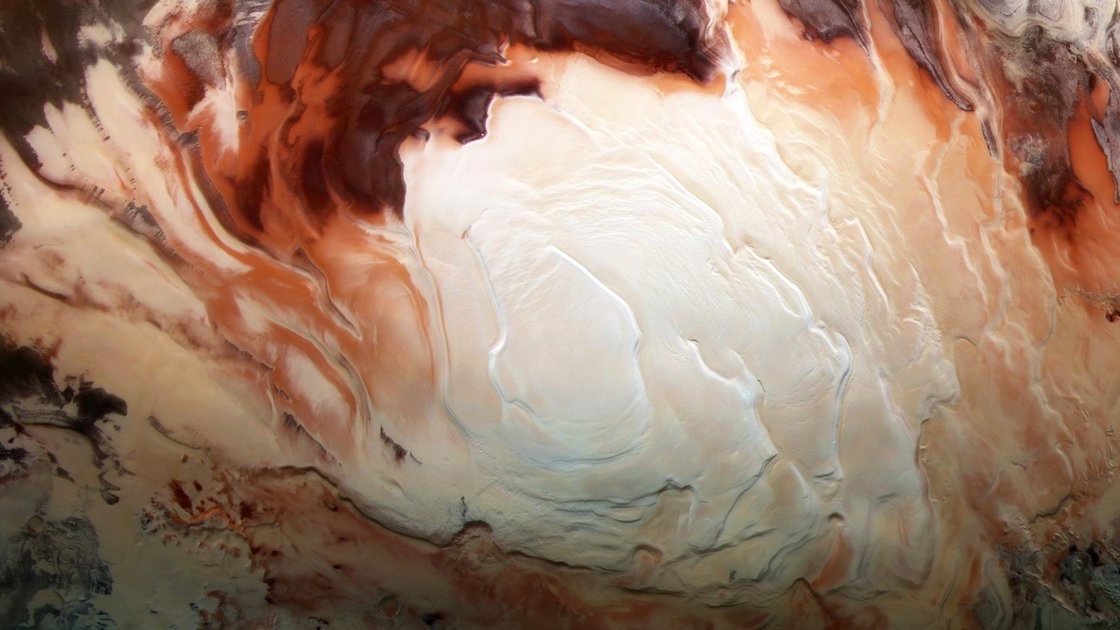 Mars mystery deepens as its unusual radar signals found not to be of water: What’s brewing on Red Planet?

Scientists think that the radar signals that suggest the presence of subsurface lakes located deep under the surface,…
byLeo De 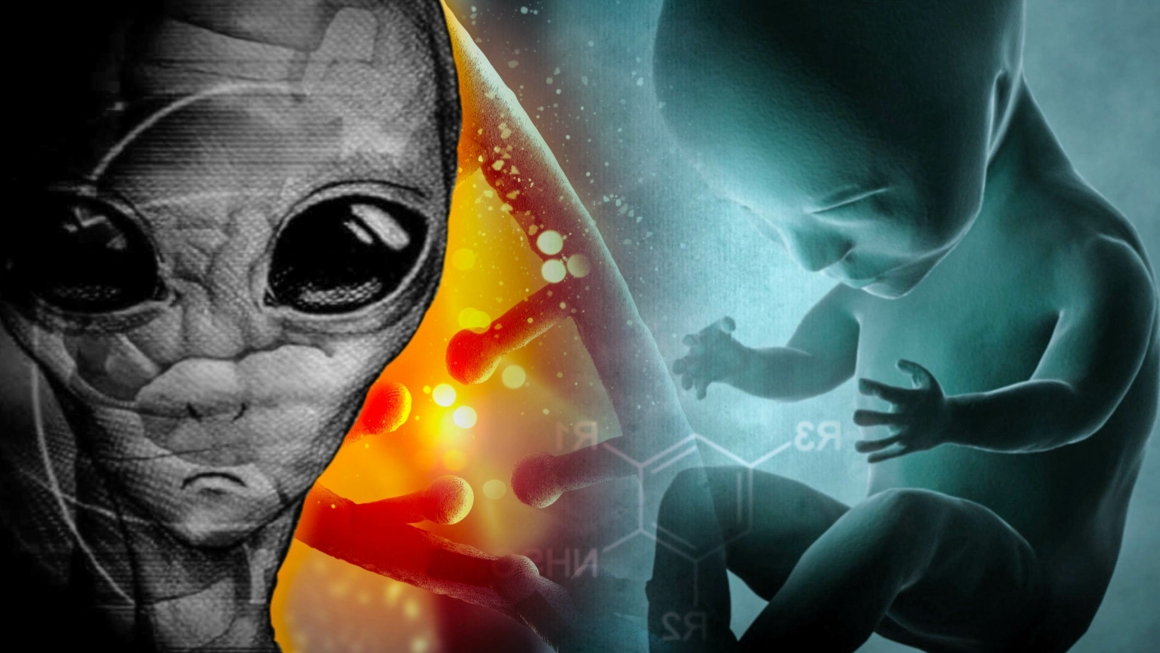 Project Serpo: The secret exchange between aliens and humans

In 2005, an anonymous source sent a series of emails to a UFO Discussion Group led by former…
bySeig Lu 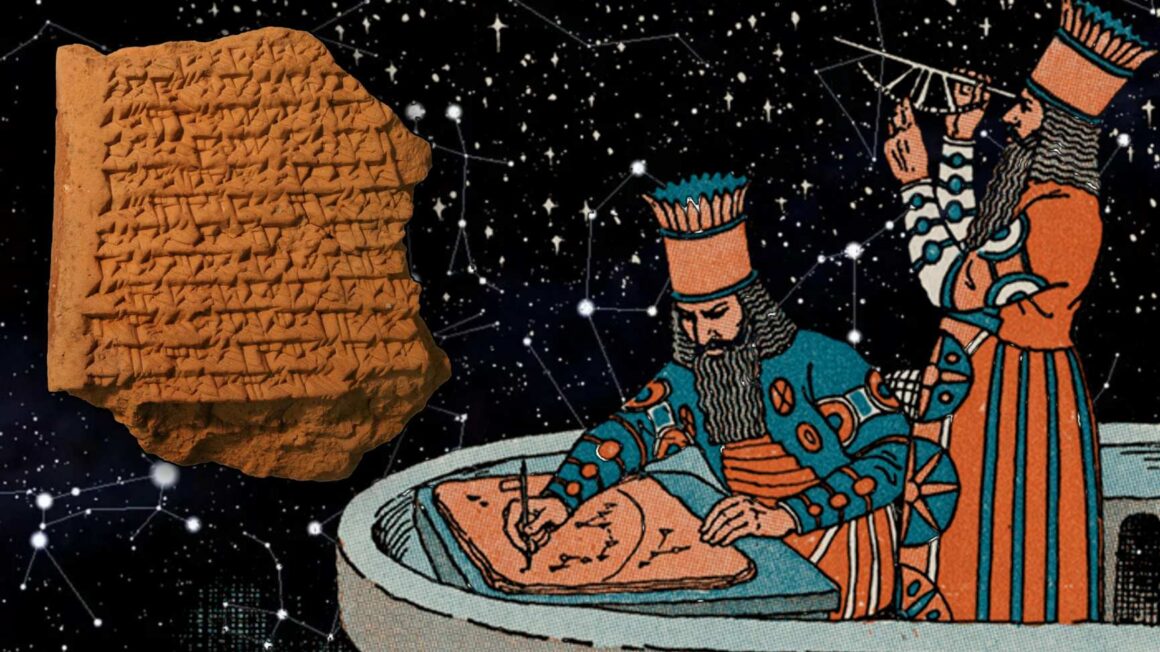 Babylon knew secrets of the solar system 1,500 years before Europe

Hand in hand with agriculture, astronomy took its first steps between the Tigris and Euphrates rivers, more than…
byNash El 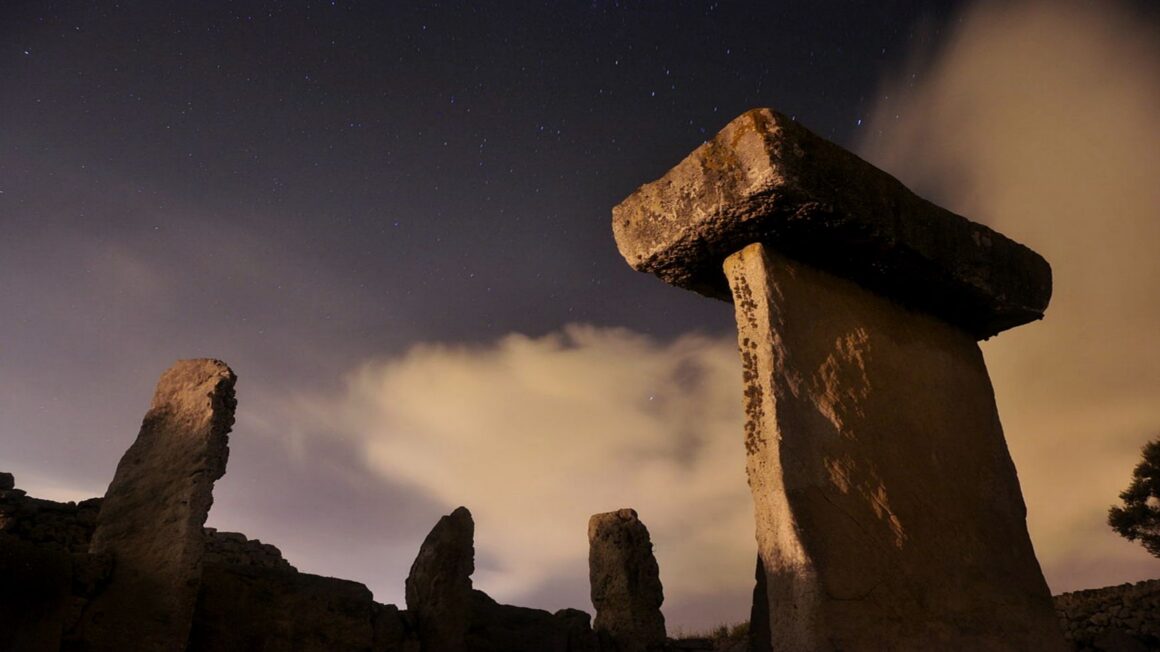 Mystery of the “Taula” megaliths in Menorca 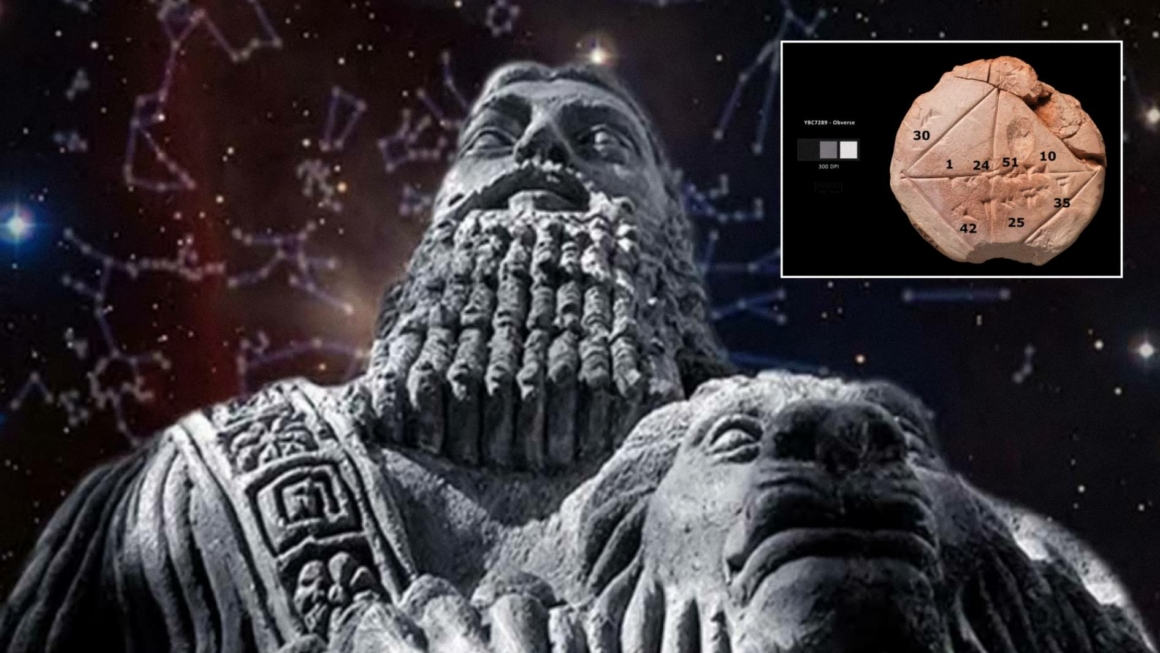 The current concept of time was created by the Sumerians 5,000 years ago!

Many ancient civilizations had a concept of time, although vague. Obviously, they knew that the day started when…
byNash El 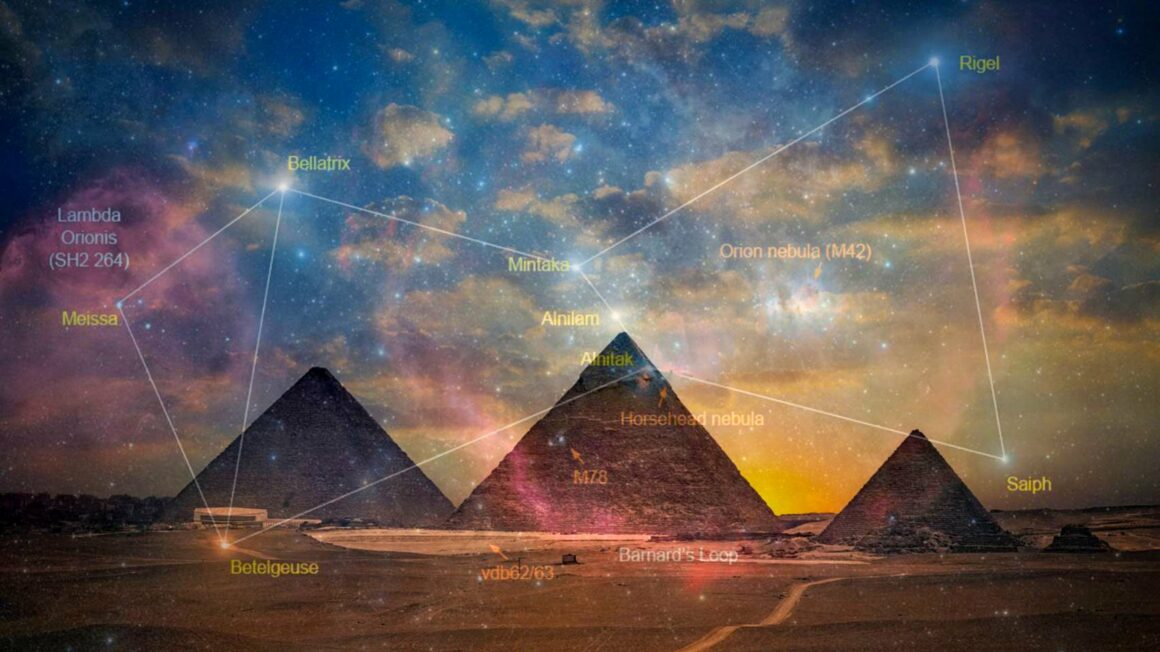 The mystery of Orion: Why are so many ancient structures oriented towards Orion??

In the 19th century, when astronomers started to observe the skies through their primitive telescopes, they were perplexed…
byNash El 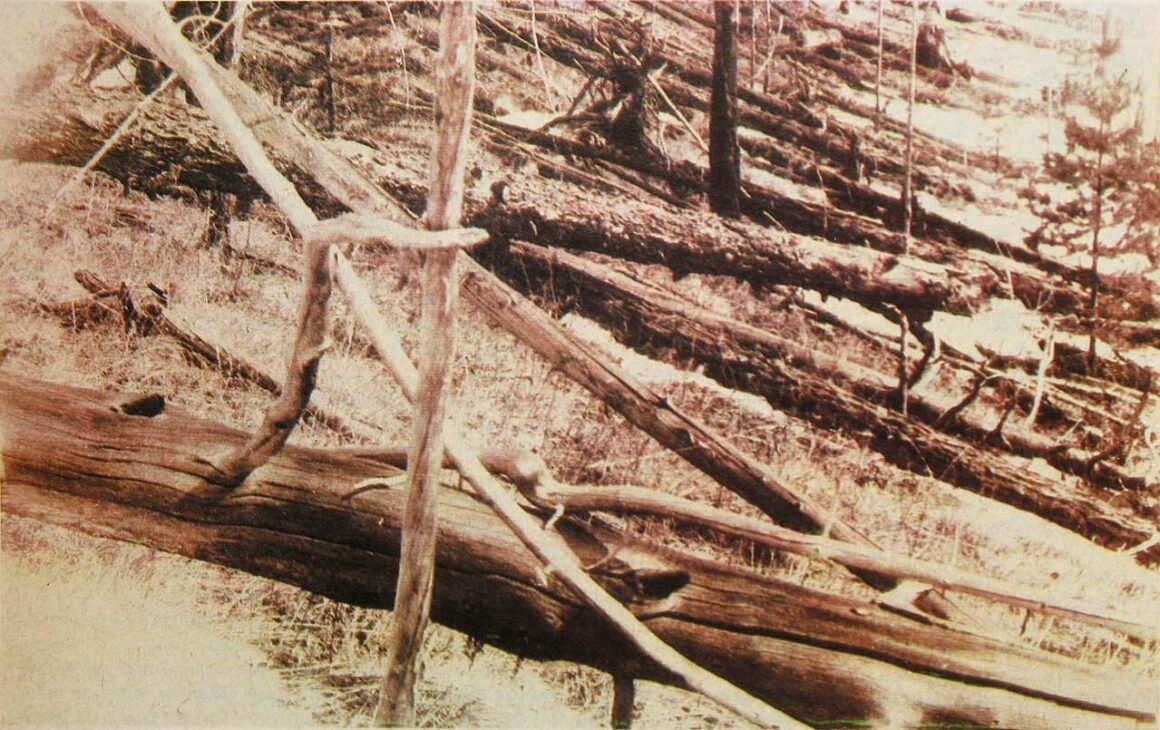 The mystery of Tunguska, the meteorite that hit Siberia with the force of 300 atomic bombs without a trace!

In 1908, a mysterious phenomenon known as the Tunguska event caused the sky to burn and more than…
byNash El