The unsolved disappearance of Jennifer Kesse

Jennifer Kesse was 24 years old when she vanished in 2006 in Orlando. Jennifer’s car was missing, and her condo looked, according to family members, as if Jennifer had gotten ready and left for work. To this day, the disappearance of Jennifer Kesse remains unsolved and there’s no official suspect in the case. 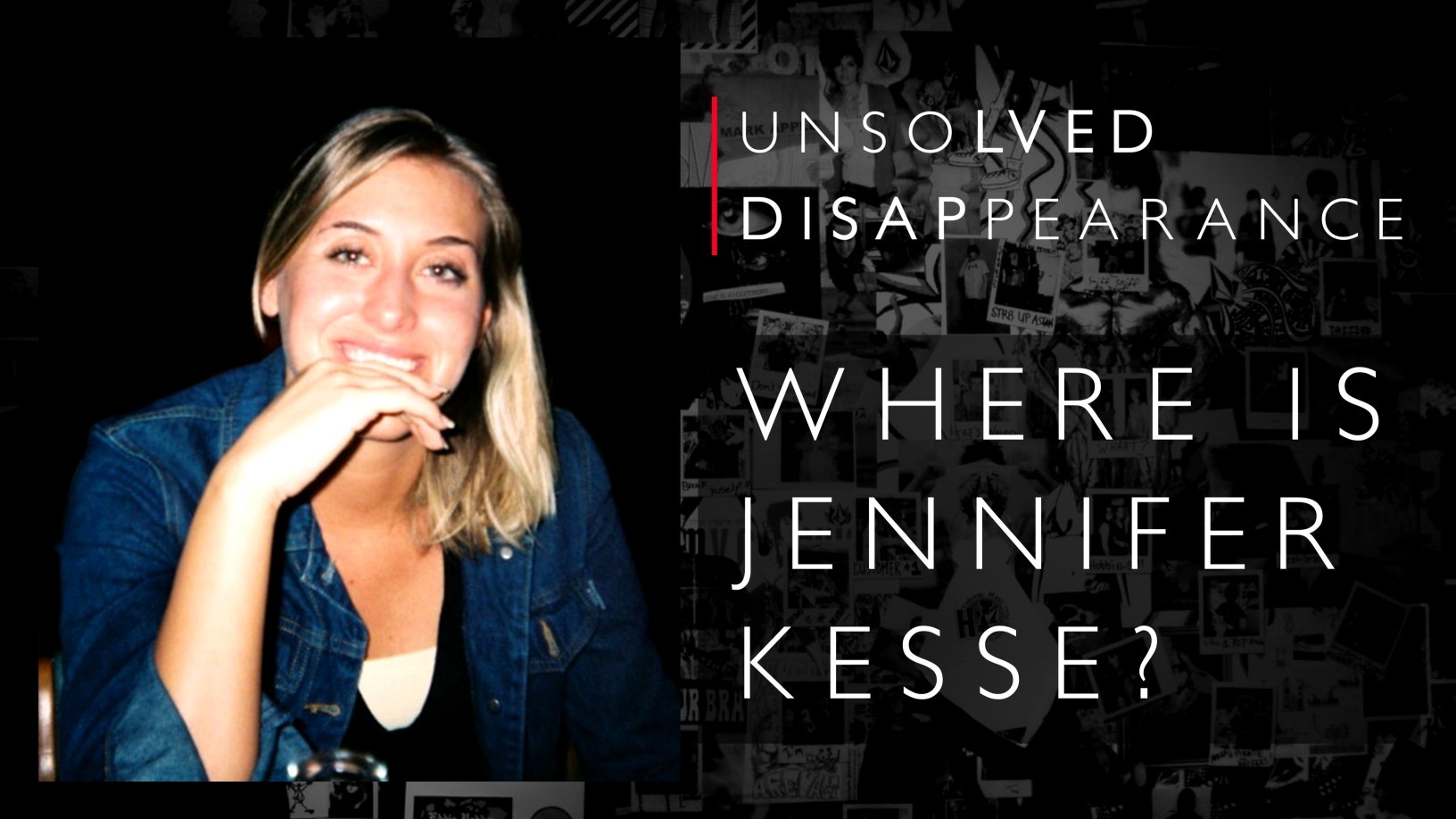 The Disappearance Of Jennifer Kesse

Jennifer Kesse was 24 years old and living in Orlando, Florida. She worked as a financial analyst for Central Florida Investments Timeshare Company and had recently purchased a condominium.

On January 24, 2006, at 11:00 AM when Jennifer Kesse was absent in an important office meeting, her employer contacted her parents Joyce and Drew Kesse about her not calling or showing up for work, which was really unusual for Jennifer. She was very sincere and a dedicated working woman in her life.

When her parents drove three hours from their house to Jennifer’s condo to search for her, they found that her 2004 Chevrolet Malibu was missing. Nothing seemed out of the ordinary inside her condo, and a wet towel and clothes laid out, among other things, suggested that Jennifer had showered, dressed, and prepared for work that morning.

Jennifer always communicated with her boyfriend Rob Allen, either by telephone or text message before she left for work — but she did not contact him at all that morning. Rob tried contacting her multiple times that day, but all his calls went straight to voicemail.

With no sign of forced entry or a struggle, investigators initially theorized that on the morning of January 24, Jennifer left her apartment for work and locked her front door, only to be abducted at some point while walking toward or getting into her car.

Police started to investigate the many construction workers in the area her apartment complex was located in. The complex was only half-finished at the time Jennifer moved in, and a number of workers lived on site.

Joyce also remembered her daughter mentioning how she sometimes felt uncomfortable because the workers would whistle at her and harass her. Police investigation does not lead to any new information though. Fliers were later distributed by friends and family, and a large search party was organized to find her, to no avail.

On January 26, around 8:10 AM, her black 2004 Chevrolet Malibu was found parked at another apartment complex about a mile from her own. Detectives found valuables inside of the car, indicating that robbery was not the motive. The car had also been almost entirely wiped down. Her cell phone was also unable to be pinged due to being powered off, and her credit card had not been used since her disappearance.

Investigators were excited to learn that several hidden cameras at the apartments surveilled the part of the lot where the car had been parked as well as the exit. The surveillance footage showed an unidentified “person of interest” dropping Jennifer’s vehicle off at approximately noon the day she went missing. None of her family or friends recognized the person, whose physical features were not clear on the video.

Investigators were disheartened to find that the best video capture of this subject was obscured by the complex fencing, as the camera was programmed to snap photos after every three seconds and each time a frame was captured, the suspect’s face was obstructed by the gate post.

The FBI and NASA have tried to help identify the man in the video but the only thing they could determine for sure is that the suspect was between 5’3” and 5’5 inches tall. One journalist called the suspect “The luckiest person of interest ever”.

Jennifer wasn’t in any mental condition or depression at all. The weekend before she vanished, Jennifer had vacationed with her boyfriend on Saint Croix, U.S. Virgin Islands. Returning on the Sunday, she stayed that night at her boyfriend’s home, then drove straight to work on the morning of Monday, January 23, 2006.

That day, Jennifer left work at 6 PM and called her father on her way home at 6:15 PM. She also called her boyfriend at 10:00 PM later that night when she was at home. Neither of them noticed anything amiss during their conversations. So her abrupt missing is no doubt an intriguing crime case, which is still unsolved.

In 2018, twelve years after Jennifer’s disappearance and with no new leads, Joyce and Drew Kesse decided to investigate on their own as well. After a successful fight in court to obtain all the files regarding Jennifer’s case, they are now using their own private investigator to search for Jennifer.

On November 8, 2019, after a tip from the Kesse family investigator, police spent two days at Lake Fischer in Orange County searching for clues. The lake is located 13 miles from Jennifer’s condo. The search was prompted by a tip from a woman who remembered seeing something odd at the time of Jennifer’s disappearance. A man drove a pickup truck to the lake and took out a six to eight-foot piece of what looked like, rolled-up carpet and dumped it in the lake before driving off.

Police have not disclosed any other information from this search or if they have found anything significant. Police and Jennifer’s parents continue to search for her.