The ‘smiley face’ murder theory: They didn’t drown, they were brutally murdered!

Since the late 1990s, at least 50 college students in the Midwest area of the United States have died of “accidental drowning.” All victims are male and many were popular athletic students with a high GPA. Two retired New York City detectives believe that they were each drugged and thrown into various bodies of water to make it appear like an accident or suicide. Another creepy similarity to the cases is the presence of a smiley face graffiti on trees or surfaces near the crime scenes, which has happened in at least 12 cases. 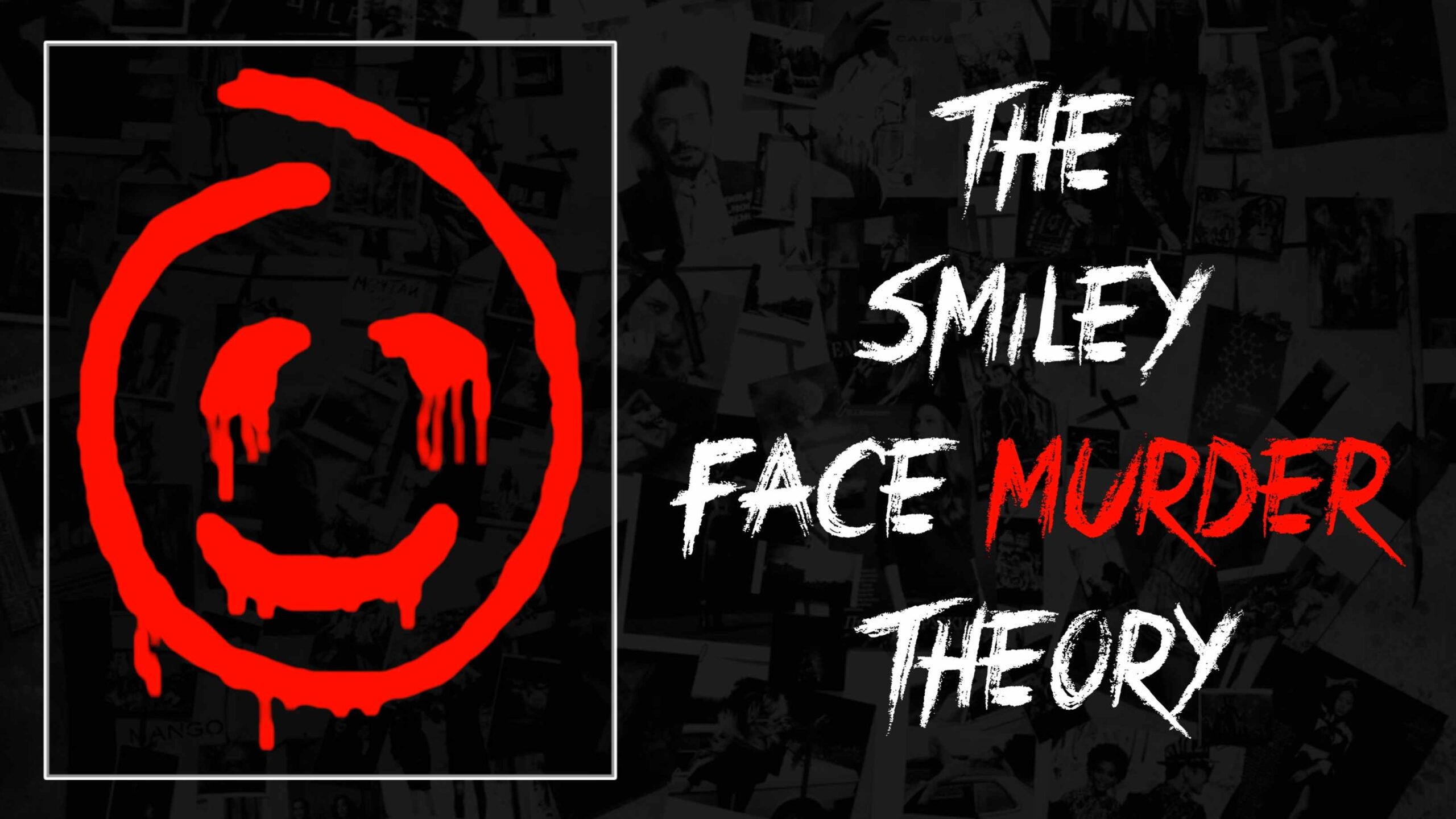 Young, college-aged men plied with booze are probably among the most reckless human beings on the planet. But retired New York City detectives Kevin Gannon and Anthony Duarte, and a criminal justice professor, Dr. Lee Gilbertson, believe that there may be more than just teenage irresponsibility behind a string of “drownings” that have occurred throughout America.

The detectives allege that a number of young men found dead in bodies of water across several Midwestern American states from the late 1990s to the 2010s did not accidentally drown, as concluded by law enforcement agencies, but were victims of a serial killer or gang of killers.

The detectives point to the existence of bizarre “smiley face” graffiti found near the bodies in many cases. The graffiti might indicate the work of a serial killer. It has been found so often, the men assert, that it would probably be impossible for one person to have pulled off the murders alone.

The bodies have been found in Minnesota, Iowa, New York, and eight other states. Nine of the victims had been attending the University of LaCrosse in Wisconsin, a rather frightening coincidence, to say the least. Duarte and Gannon claim that the bodies are found in water both to mimic drowning and because the water often destroys evidence like fingerprints and fibre samples.

According to Gannon, “I believe these young men are being abducted by individuals in the bars, taken out, at some point held for a period of time before they’re entered into the water.” He contends that the smiley faces are a taunt to authorities, saying, “They’re telling you here that they’re into evil, they’re very happy as most serial killers are. They’re content with their work and what they’re doing and the fact that they’re thwarting the police.”

Reaction Of The Law Enforcement Investigators And Experts

Most law enforcement agencies, including the FBI, are unconvinced that there is any grand conspiracy in the works, with some claiming Duarte and Gannon might have some unwholesome motives in advancing the theory in the first place.

The Number Of Smiley Face Murder May Be Astounding

According to detective Kevin Gannon and his team of investigators, they have evidence that 100 of the men may have been murdered by the smiley face murderers’ gang. The deaths began in 1997 and all bear striking similarities but have never been looked at as related in the past. Most of the men were young, athletic and academically high achievers. Gannon wrote a textbook case study on the subject titled “Case Studies in Drowning Forensics.”

In reality, smiley face is a joyous symbol to convey happiness and joy, which is used everywhere ― from message chatting to letters to wall decoration ― in our daily lives. But this particular symbol could be as creepy as hell when it’s used to show the happiness of a wicked, evil person. For example, the Canadian-American serial killer, Keith Hunter Jesperson, who murdered at least eight women in the United States during the early 1990s, used the smiley face symbol on his letters to the police and prosecutors.

Apart from these, Robert Lee Yates Jr. is another American serial killer from Spokane, Washington, who murdered at least 11 women in Spokane between 1975 and 1998. Yates used plastic bags with a smiley face printed on them to cover the heads of his victims.

Skeleton lake: Ancient remains frozen in time in the Himalayas