The story of the Sodder children’s disappearance is as fascinating and mysterious as it is heartbreaking. Around 1:30 AM on Christmas Day in 1945, a fire broke out in the Sodder family’s West Virginia home. At the time, it was occupied by George Sodder, his wife Jennie, and nine of their ten children. Both parents and four of their nine children escaped. But the other five children were missing, they have never been found since. The Sodders believed for the rest of their lives that their five missing children survived.

Christmas Eve 1945 House Fire: The Disappearance Of The Sodder Children 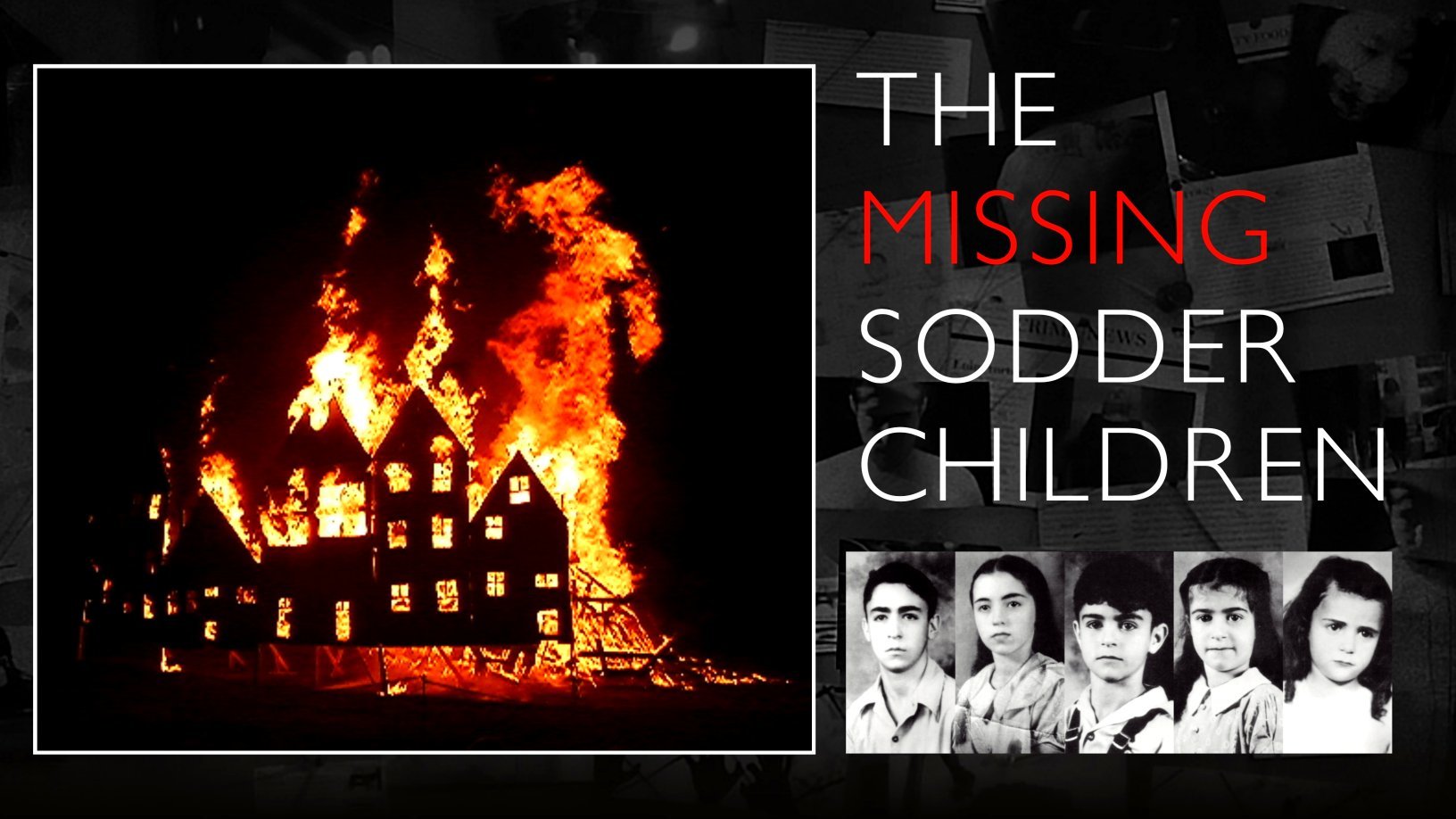 The Sodders celebrated on Christmas Eve 1945. Marion, the oldest daughter, had been working at a dime store in downtown Fayetteville, and she surprised three of her younger sisters ― Martha, 12, Jennie, 8, and Betty, 5 — with new toys she had bought for them there as gifts. The younger children were so excited that they asked their mother if they could stay up past what would have been their usual bedtime.

At 10:00 PM, Jennie told them they could stay up a little later, as long as the two oldest boys who were still awake, 14-year-old Maurice and his 9-year-old brother Louis, remembered to put the cows in and feed the chickens before going to bed themselves.

Jennie’s husband and the two oldest boys, John, 23 and George Jr, 16, who had spent the day working with their father, were already asleep. After reminding the children of those remaining chores, Jennie took Sylvia, 2, upstairs with her and went to bed together

READ:  The Unjustified Execution Of Celia: A Slave Who Killed Her Master In Self-Defence

The telephone rang at 12:30 AM, Jennie woke and went downstairs to answer it. It was a woman whose voice she did not recognize, asking for a name she was not familiar with, with the sound of laughter and clinking glasses in the background. She told the caller she had reached a wrong number, later recalling the woman’s “weird laugh”.

Then, she hung up and returned to bed. As she did, she noticed that the lights were still on and the curtains were not drawn, two things the children normally attended to when they stayed up later than their parents. Marion had fallen asleep on the living room couch, so Jennie assumed the other children who had stayed up later had gone back up to the attic where they slept. She closed the curtains, turned out the lights, and returned to bed.

At 1:00 AM, Jennie was again awakened by a sound of an object hitting the house’s roof with a loud bang, then a rolling noise. After hearing nothing further, she went back to sleep. After another half hour, she woke up again, smelling smoke.

When she got up again she found that the room George used for his office was on fire, around the telephone line and fuse box. She woke him and he, in turn, woke his older sons. Both parents and four of their children — Marion, Sylvia, John and George Jr — escaped the house.

During their escape, George and Jennie frantically yelled to their other five children upstairs but heard no response. They could not go up there as the stairway itself was already aflame. Initially, Sodders thought their children somehow managed to escape the burning house, but after a while, they realized that their children we missing.

When George attempted to re-enter the house to save the children, the ladder that was always leaning against the house was missing. He thought to drive one of his two coal trucks to the house and climb it to enter through a window, but none of the trucks started ― even though they both functioned the day before.

Multiple people phoned the operator for help, but the call was never answered. And while the fire station was only two miles away, fire trucks didn’t arrive until 8:00 AM. The most puzzling part of this event was that no human remains were found in the remnants of the fire. Though according to another account, they did find a few bone fragments and internal organs, but chose not to tell the family.

In support of their belief that the children survived, the Sodders have pointed to a number of unusual circumstances before and during the fire. George disputed the fire department’s finding that the blaze was electrical in origin, noting that he had recently had the house rewired and inspected.

George and his wife suspected arson, leading to theories that the children had been abducted by the Sicilian Mafia, perhaps in retaliation for George’s outspoken criticism of Benito Mussolini and the Fascist government of his native Italy. Some theories suggest that the local mafia tried to recruit George Sodder, but he refused so their children were taken.

Twenty years after their disappearance, the family received a photograph of a young man in the mail who resembled one of their missing sons. On the back of the photo, there was a handwritten message that read: “Louis Sodder. I love brother Frankie. Ilil Boys. A90132 or 35.” Both zip codes were from Palermo, a city in Sicily, Italy.

While convinced that it was Louis, they were unable to decode the obscure message or trace who actually sent the picture. The Sodders later hired private investigators to help find their missing children, but at least two of them immediately went missing.

The Sodders never rebuilt the house, instead converting the site into a memorial garden to their lost children. In the 1950s, as they came to doubt that the children had perished, they put up a billboard at the site along State Route 16 with pictures of the five, offering a reward for information that would bring closure to the case. It remained up until shortly after Jennie Sodder’s death in 1989. In the last, the case of the Sodder children’s disappearance has remained an unsolved mystery to this day.

The Unsolved Disappearance Of Jennifer Kesse