Who is Luxci – the homeless deaf woman?

Luxci, also known as Lucy, was a homeless deaf woman, who was featured in a 1993 program of Unsolved Mysteries because she was found wandering in Port Hueneme, California a couple of months before and nobody knew where the hell she came from. She said that she had come in a plane “from” California ― even though she was found there. In December 1993, she disappeared and was never found again. According to some, she was accounted as living in Santa Paula, California in 2014. 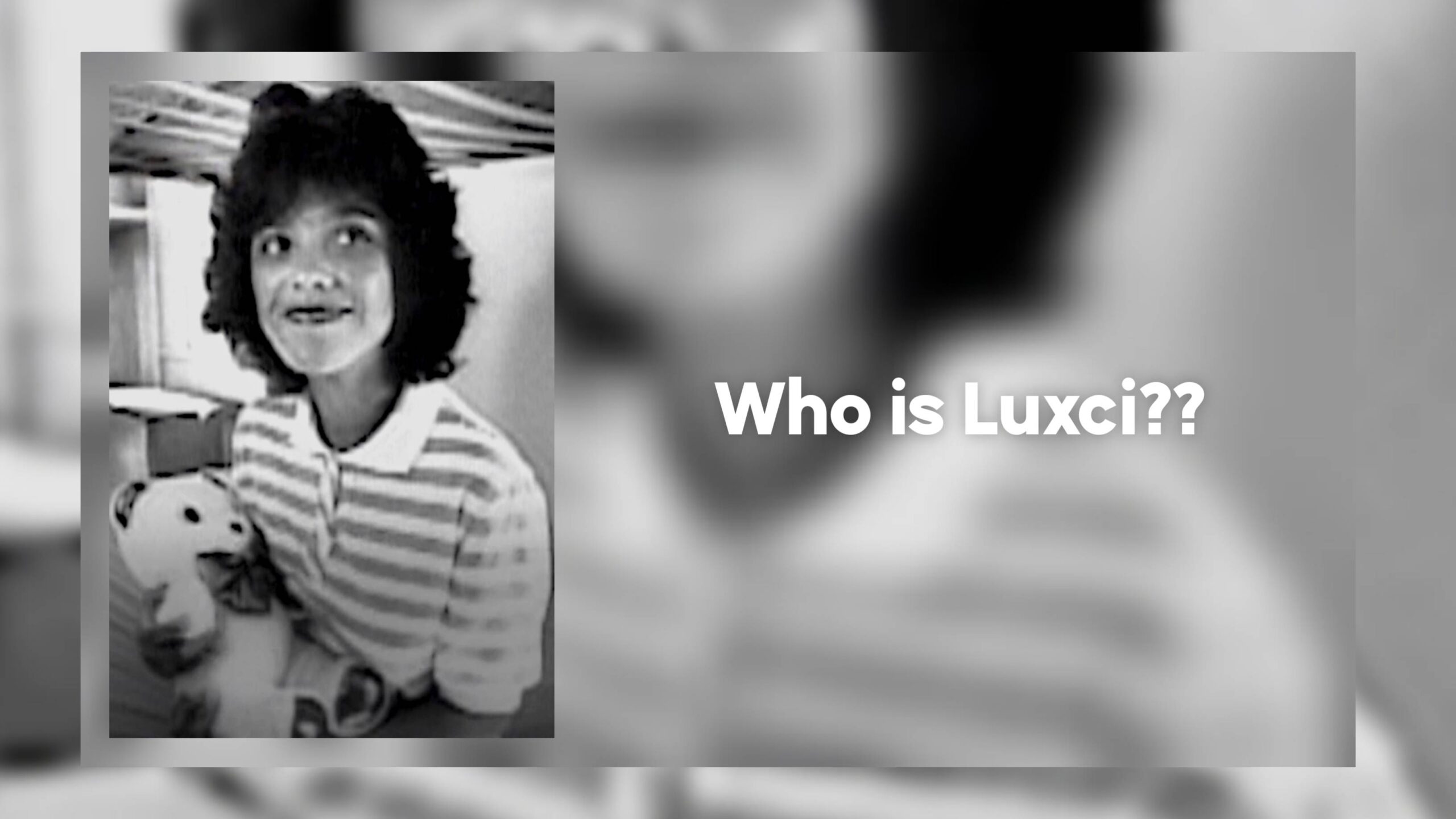 Contents ▴
I. The Unsolved Mystery Of Luxci, The Homeless Deaf Woman
I.I. What Did Communication Experts Discover About Luxci?
II. The Last Sightings Of Luxci
III. Conclusion

The Unsolved Mystery Of Luxci, The Homeless Deaf Woman

Luxci was found dancing on the meridian of a busy road on September 8, 1992, where she was taken to a police station by a concerned motorist. She was released but returned shortly after being found wandering again and was placed in a homeless shelter. Luxci was initially thought to be deaf, and she could not speak or write. She communicated using various home signs, although she could not use or understand any sign language.

Though Luxci couldn’t speak, she told a confusing story using a mix of sign language and writing. She said that her name was Luxi or Luxci, that she was 23 years old, had come in a plane “from” California (even though she was found there), and had given birth to a baby which had been taken from her, so she was now alone. She was healthy and was found with a bank receipt in her pocket that could not be traced to anything relevant.

Lucy was believed to be Hispanic. Because of the ‘Luxi’ or ‘Luxci’ name, she was assumed to be Basque and called Lucy because this was taken as the Basque spelling of Lucy. Needless to say, this didn’t help identify her or any relatives. Hence she remains an unsolved mystery to this day.

What Did Communication Experts Discover About Luxci?

Communication experts were able to determine that she was from Mexico and she likely came from Baja California, a Mexican state on the Baja California Peninsula, bordering the U.S. state of California. It was also possible that she had really a baby that was taken away from her, because a medical examination confirmed that she had given birth.

She was eventually placed in a home for the developmentally disabled, where it was eventually determined that she could hear, although she had the mental capacity of a nine-year-old. She appeared well cared for when she was first found and had good grooming habits, and she was eager to communicate with others although she had no conventional way of doing so.

The Last Sightings Of Luxci

The last confirmed sightings of Luxci was sometime after December of 1993 after she ran away from the care home she was living in. According to some sources, she has been seen living on the streets in California as recently as 2014, but these sightings have not been confirmed.

From her whole story, it’s clear that Luxci was going through a miserable situation in her life. But ‘why’ she was in such condition, and ‘how’ or ‘where’ she came from ― these are not so clear from her story.

Did Luxci really come from Baja California? Or maybe she had been told by whoever brought her to say that she was from California so she wouldn’t be deported, and didn’t get a more elaborate explanation? Is she still alive? ― All these questions remain shrouded in mystery to this day.

The 13 most famous unsolved disappearances of all time