The ghosts of Flight 401

Eastern Air Lines Flight 401 was a scheduled flight from New York to Miami. Shortly before midnight on December 29, 1972. It was the Lockheed L-1011-1 Tristar model which, on December 29, 1972, left New York’s John F. Kennedy airport and crashed into the Florida Everglades, causing 101 fatalities. The pilots and the flight engineer, two of 10 flight attendants, and 96 of 163 passengers died. Only 75 passengers and crew survived. 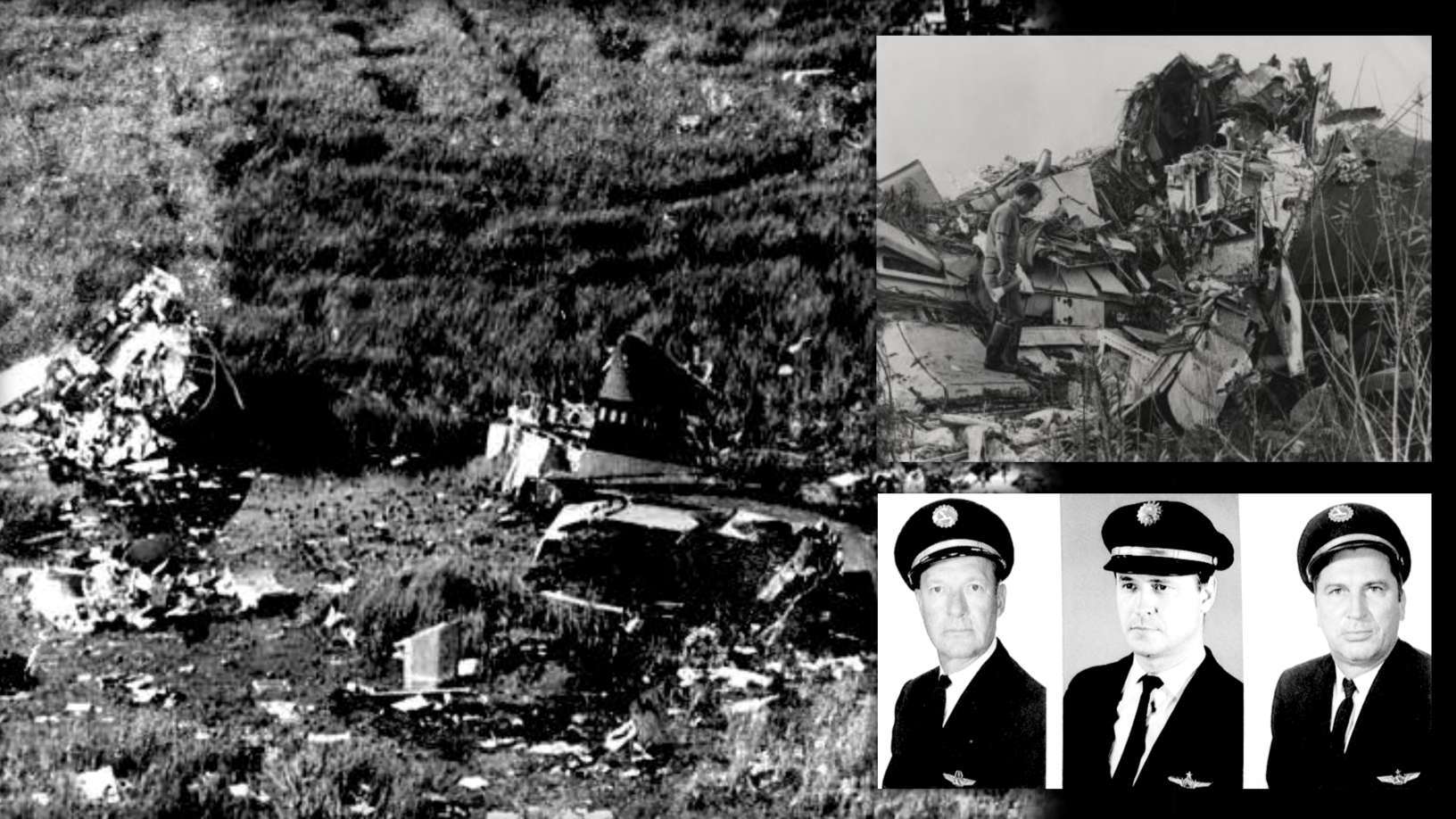 Contents ▴
I. Eastern Air Lines Flight 401 Crash:
II. Rescue And Fatalities:
III. Hauntings Of Flight 401:
IV. What Came Out In The Investigation?

The flight departed JFK Airport on Friday, December 29, 1972, at 9:20 PM, with 163 passengers and a total of 13 crew members on board. The passengers enjoyed a routine flight until 11:32 PM when the flight was near its destination in Florida and the crew were preparing for landing.

Stockstill died instantly in the impact as the plane crashed into the swampy Florida Everglades. Captain Robert Loft and Second Officer Donald Repo survived the crash, shortly. However, Captain Loft died before he could be rescued from the wreckage. Officer Repo died the next day at the hospital. Of the 176 people on board, 101 lost their lives in the tragedy.

Frank Borman, prior to becoming CEO of Eastern Airlines, arrived at the crash scene and helped to rescue the flight passengers. Right after this event, a new turn comes as a consequence. Over the following months and years, employees of Eastern Air Lines began reporting sightings of the dead crew members, captain Robert Loft and second officer Donald Repo, sitting on board other L-1011 flights. It is said that Don Repo would appear only to warn of mechanical or other problems that needed to be checked.

Parts of the aircraft that had crashed operating Flight 401 were salvaged after the crash investigation and refitted into other L-1011s. The reported hauntings were only seen on the planes that used those spare parts. Sightings of the spirits of Don Repo and Robert Loft spread throughout Eastern Air Lines to the point where Eastern’s management warned employees that they could face dismissal if caught spreading ghost stories.

But the rumours of the flight haunting had already spread far and wide. Television and books told the stories of the Flight 401 Ghosts. By this time, Frank Borman was the CEO of Eastern Airlines who called the stories a ‘haunting garbage’ and considered suing the producers of the 1978 made-for-TV movie The Ghost of Flight 401 for tarnishing Eastern Airlines’ reputation.

While Eastern Airlines publicly denied some of their planes were haunted, they reportedly removed all the salvaged parts from their L-1011 fleet. Over time, the reporting of ghost sightings stopped. An original floorboard from Flight 401 remains in the archives at History Miami in South Florida. Pieces of Flight 401’s wreckage can also be found in Ed and Lorraine Warren’s Occult Museum in Monroe, Connecticut.

What Came Out In The Investigation?

The National Transportation Safety Board (NTSB) investigation later discovered that the crash happened due to a burned-out light bulb. The landing gear could have been manually lowered nonetheless. The pilots cycled the landing gear, but still failed to get the confirmation light and they crashed abruptly.

Investigators concluded the plane’s lower altitude by saying, the crew was distracted by the nose gear light, and because the flight engineer was not in his seat when the lower altitude warning sounded, so would not have been able to hear it.

Visually, since it was nighttime and the aircraft was flying over the darkened terrain of the Everglades, no ground lights or other visual signs indicated the TriStar was slowly descending. It crashed on the ground within 4 minutes. Therefore, the crash was due to the pilot-error. It is said that this is the reason Loft and Repo haunted Flight 401 – to keep future flights safe from human error.

The 'hairy hands' of Dartmoor

20 strangest facts about dreams that you never heard of