On November 12, 1991, a hunter near Jacob Johnson Lake near Warner saw a man kneeling in front of a woman and hitting something. The man pulled a plastic bag from his pocket and put something in it. The man saw the hunter, yelled, and drug the screaming woman to a car. They drove off. The hunter went across the lake and found the body of a dead baby, still warm, in the bag. In 2009, DNA testing identified the infant’s mother as a 37-year-old Virginia woman named Penny Anita Lowry. Though she confessed to killing her child in 2010, Lowry has refused to name the man who also took part in the murder. The killer remains unidentified to this day.

Outside of Warner, Oklahoma, United States, on the afternoon of November 12, 1991, a hunter was near Jake’s Lake off Interstate 40 when he noticed a woman and a man on the other side of the lake. He heard the woman scream and then saw the man raise his hand and strike something. After the couple left the area, the hunter went over and found a trash bag. Inside the bag, he was horrified to discover the body of a newborn baby.

The hunter then realized that he had witnessed the woman giving birth and the man beating the infant to death. Next to the bag was a towel and a brick, presumably the murder weapon. After getting over the initial shock, he called authorities. Police were searching for the identity of the baby girl in hopes of catching its killer. In the meantime, the community came together to hold a memorial service for the child nicknamed ‘Baby Jane Doe’ or ‘Warner Jane Doe’.

The couple was both Caucasian and fled the area in an unidentified car, which was a mid-70s white-on-red Chevrolet. At the time, the man and the woman both were in around 20-year-old. Since the baby was mixed-race, the man is not believed to be the child’s father. Though the witness was present, investigators were still clueless about the case, making it another cold case in American crime history for the next few years.

Apparently, in July of 2009, DNA testing identified the infant’s mother as a 37-year-old Virginia woman named Penny Anita Lowry. She was nineteen at the time of the murder. She had been interviewed shortly after the murder, but denied being pregnant. DNA testing also identified the child’s actual father. However, he is not a suspect because he is African-American ― the male attacker was Caucasian.

After the DNA results came back, Lowry confessed to killing her child. In October of 2010, she pleaded guilty to being an accessory to the murder of her daughter. She was sentenced to forty five years in prison. She has refused to name the man who also took part in the murder 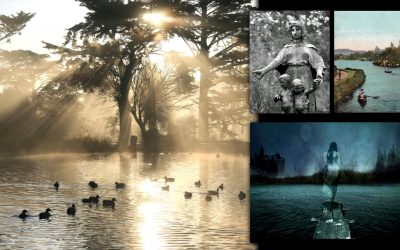 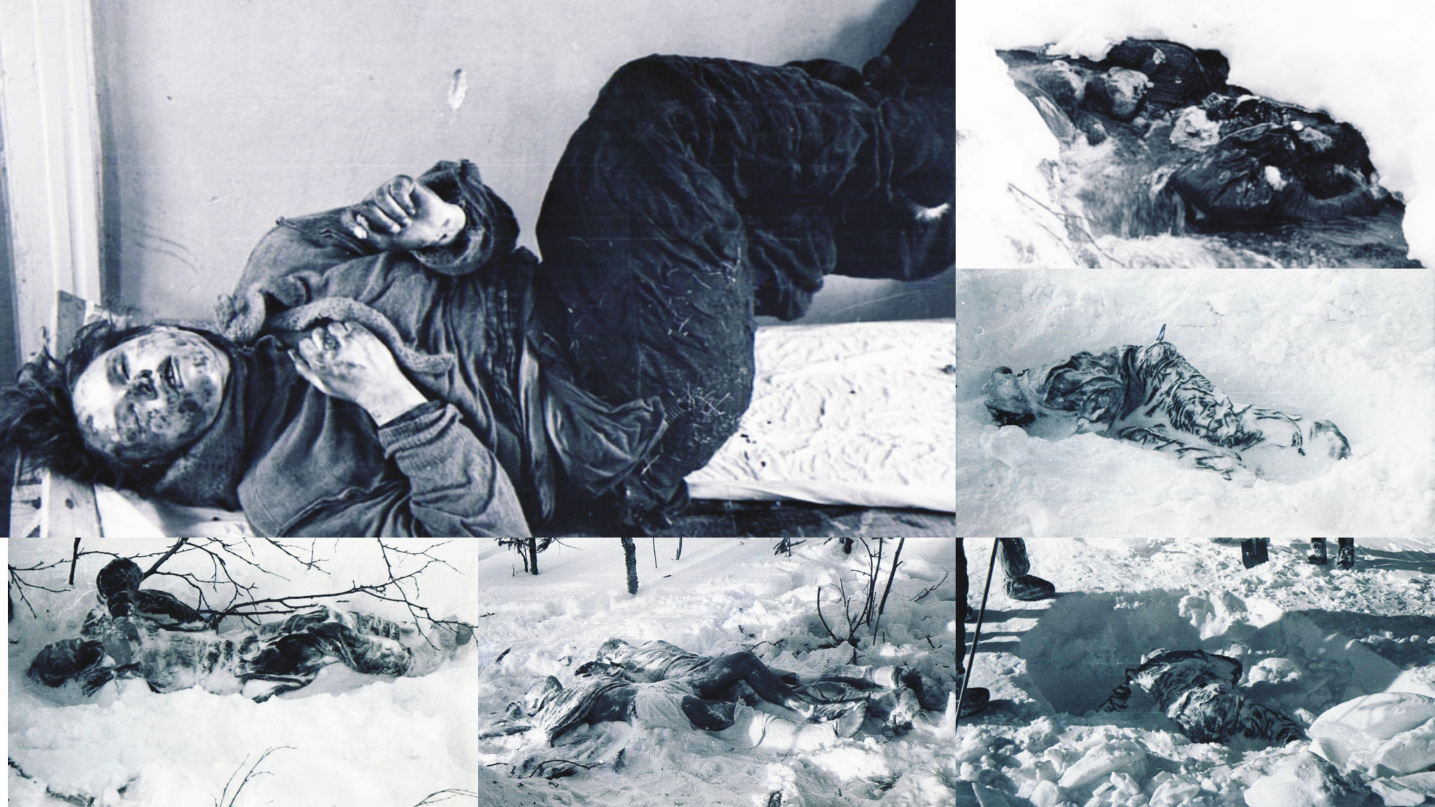 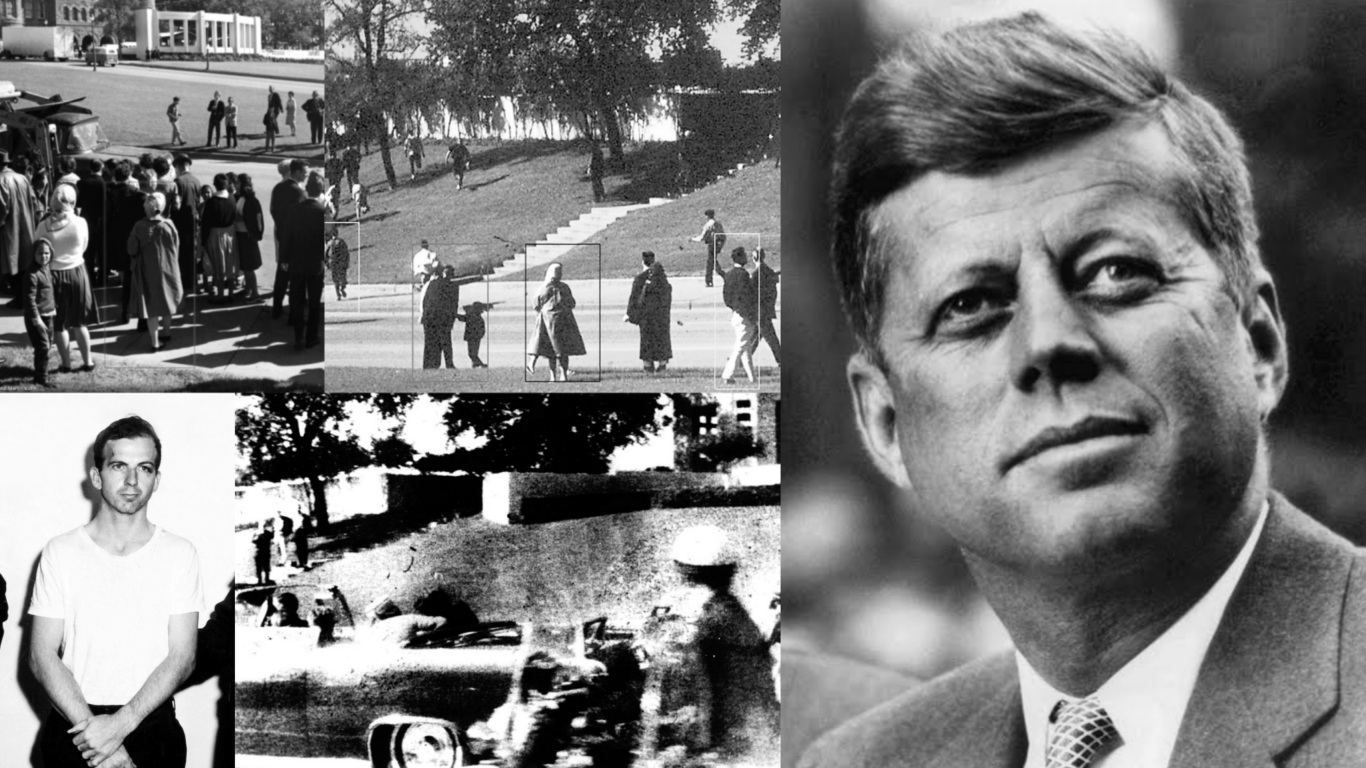 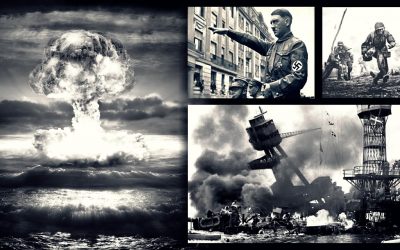