The history of San Francisco’s Stow Lake is shrouded in mystery. The lake is situated in the Golden Gate Park that has long been a popular tourist destination. It’s a charming little oasis inside the bustling city, complete with pedal boats, quiet wooded paths, and a beautiful waterfall. But the entire area has a dark side too. For a century, the place has gained its reputation as being a place to commit suicide and homicide, and to encounter blood-curdling haunting incidents. The most famous story concerns a mother who lost her baby to the lake and now she must forever search for her child! 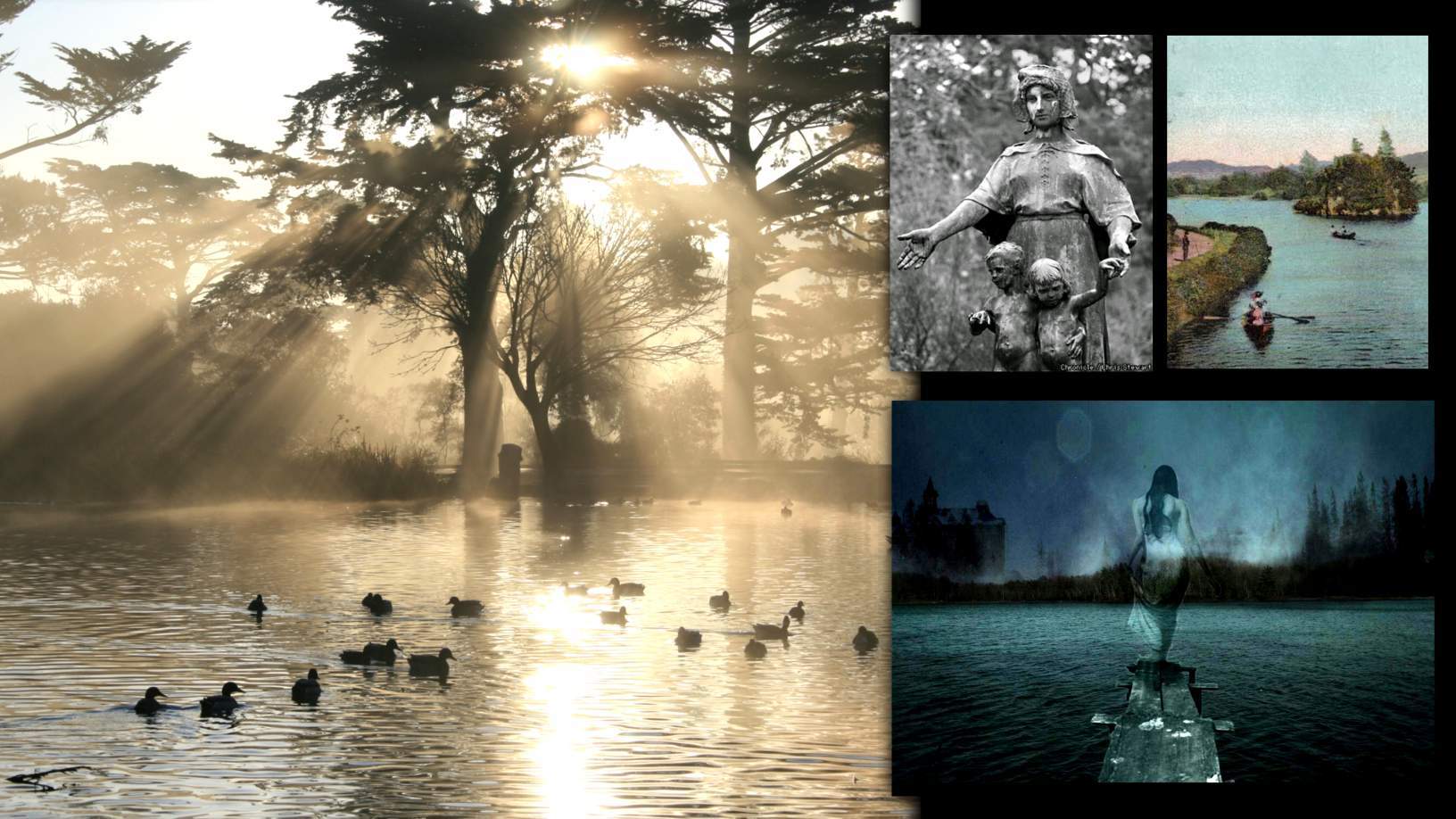 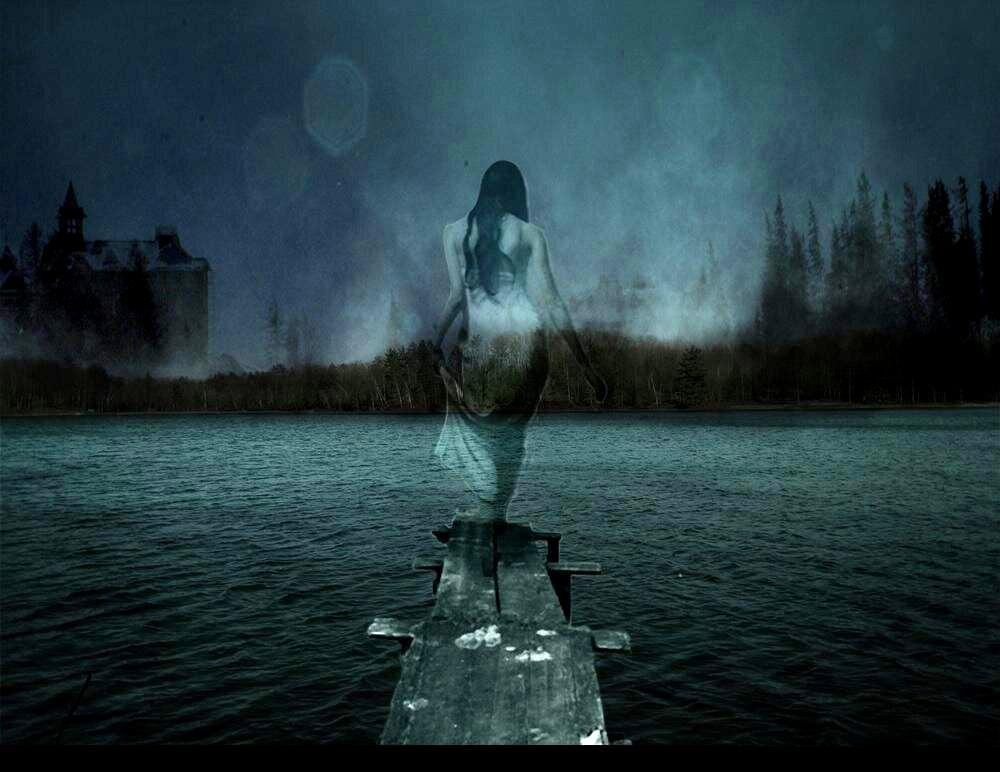 The famous ghost story of Stow Lake has been circulating for nearly 100 years, and it goes something like this:

Once upon a time at Stow Lake, in Golden Gate Park, there was a woman who was walking her baby in a stroller. After a while, this woman got tired and rested on the bench next to the lake, with the stroller right next to her. While she was sitting, another woman came to sit down next to her and they started talking.

While they were conversing, the stroller rolled away unnoticed. The stroller with the baby fell in the lake. After the two women finished talking, the mother noticed her baby was gone and panicked right away. She then walked around Stow Lake and asked people, “Have you seen my baby?” She spent all day and all night asking everyone. When the night was over, the last place she checked was the lake. She went into the lake looking for her baby and ever since, she hasn’t been seen again.

Legend has it that if someone goes to Stow Lake at night, weird occurrences take place. Stories have been told that the woman comes up from the lake, or the statue in her honour comes to life. There is a belief that her restless spirit takes up residence in that statue. It is said that she will come up to you and ask, “Have you seen my baby?” Other reports say if you drive there with your friends in a group of cars, all the cars will stall at the same time.

Another rumour has it that, if someone says “White lady, white lady, I have your baby” three times, the lady will appear. Then she’ll ask you, “Have you seen my baby?” If you say yes, she’ll haunt you and if you say no, she’ll kill you.

Origin Of The Stow Lake Legend And The Ghosts Of Golden Gate Park: 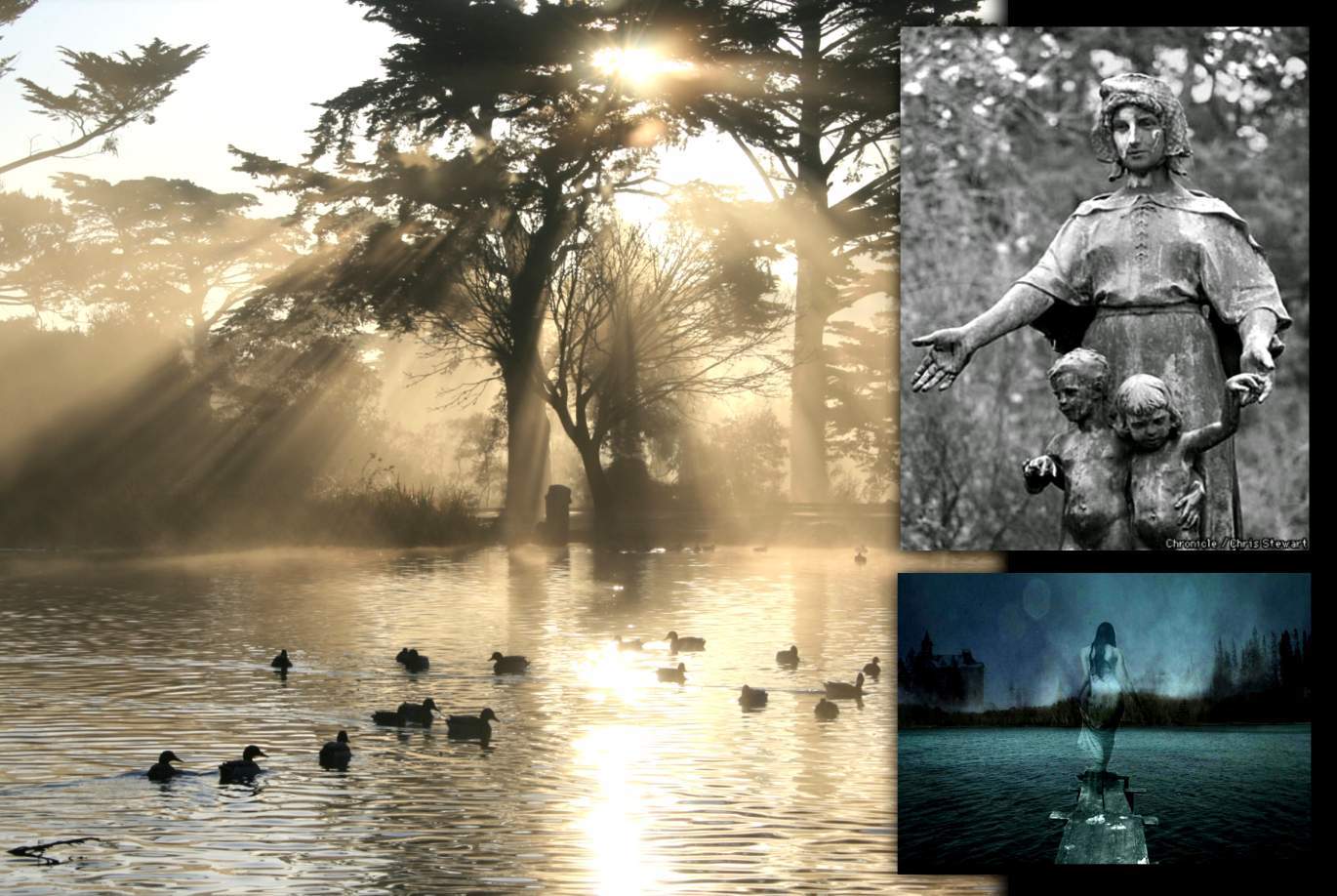 The first mention of a phantom in Golden Gate Park is a front-page Chronicle story from January 6, 1908. The article conveys the tale of Arthur Pigeon and his automobile full of female party-goers. The vehicle was seen speeding through the park late at night before being apprehended by mounted police. Inside, the officer found a car full of terrified people, pale as a proverbial ghost.

Pigeon told the officer they’d seen a “thing” directly in front of their vehicle, “clad in a luminous white robe, and holding its arms extended as though to stop the progress of the machine.”

“It was a thin, tall figure,” Pigeon explained. “It seemed to shine. It had long, fair hair and was barefooted. I did not notice the face. I was too frightened.”

The bemused officer asked if the party had previously visited “beach resorts [that] might produce ghosts or spirits.” No, insisted the group. “Very well,” the officer said. “Then you’ll have to show me where the ghost was.”

The women “shrieked” at the suggestion, leaving poor Arthur Pigeon to escort the officer back to the spot where he’d seen the apparition. Of course, nothing like ghostly was present there.

The Golden Gate Park is said to be home to another ghost, a police officer who may try to give you a ticket. Locals claim they have received tickets, only to find he vanished into the thin air.

Is The Haunting Story Of Stow Lake True?

From bizarre deaths to unsolved murders to unexplained events, San Francisco has witnessed numerous accounts in its history. Though most of them were recorded in various investigation files and reports and people’s personal diaries, before the 1906 earthquake can be difficult to verify. The fire destroyed the city’s police and coroners’ reports, along with thousands of personal records kept by families. So if there was a police report about a woman and her baby drowning in Stow Lake, it’s likely long gone.

Newspaper crime stories and death notices give a more complete, and surprisingly deadly, picture of Golden Gate Park in the late 1800s. The park, with its many dark corners, was a common spot for suicides. So common, in fact, that the San Francisco Call ran a Sunday feature in 1900 called “The Park Suicides.”

The story, accompanied by a complete list of suicides in the park since 1890, found that one in every 12 suicides in San Francisco took place there. The methods ranged from poisonings to self-inflicted gunshot wounds. There’s only one suicide-by-drowning, however, and that death was later ruled a homicide. If the White Lady of Stow Lake died there, then it must have been after the 1900 article was written. Precisely to say, the incident perhaps took place in between 1900 and the 1906 earthquake.

Experience this park so rich it supports 19 distinct ecosystems with over 2,000 plant and animal species. Go for a hike, enjoy a vista, have a picnic or learn about the centuries of overlapping history from California’s indigenous cultures, Spanish colonialism, the Mexican Republic, US military expansion and the growth of San Francisco. You can spend the whole day there, so much to do and so much to see, if you love nature and exploring the park, you must visit the Japanese Tea Garden. And if you decide to walk around Stow Lake some night, beware of the White Lady.

Here’s Where The Golden Park Is Located On Google Maps: