Jose Dorangel Vargas Gomez, known as “El comegente” and the “Hannibal Lecter of the Andes,” is a serial killer and cannibal in Venezuela. He was a homeless man who used to hunt passersby at a park in the city of San Cristobal, Táchira State. Once he was caught, he confessed to killing and eating at least 10 men in a period of two years preceding his arrest in 1999, though he was accused of killing and eating more than 40 people. 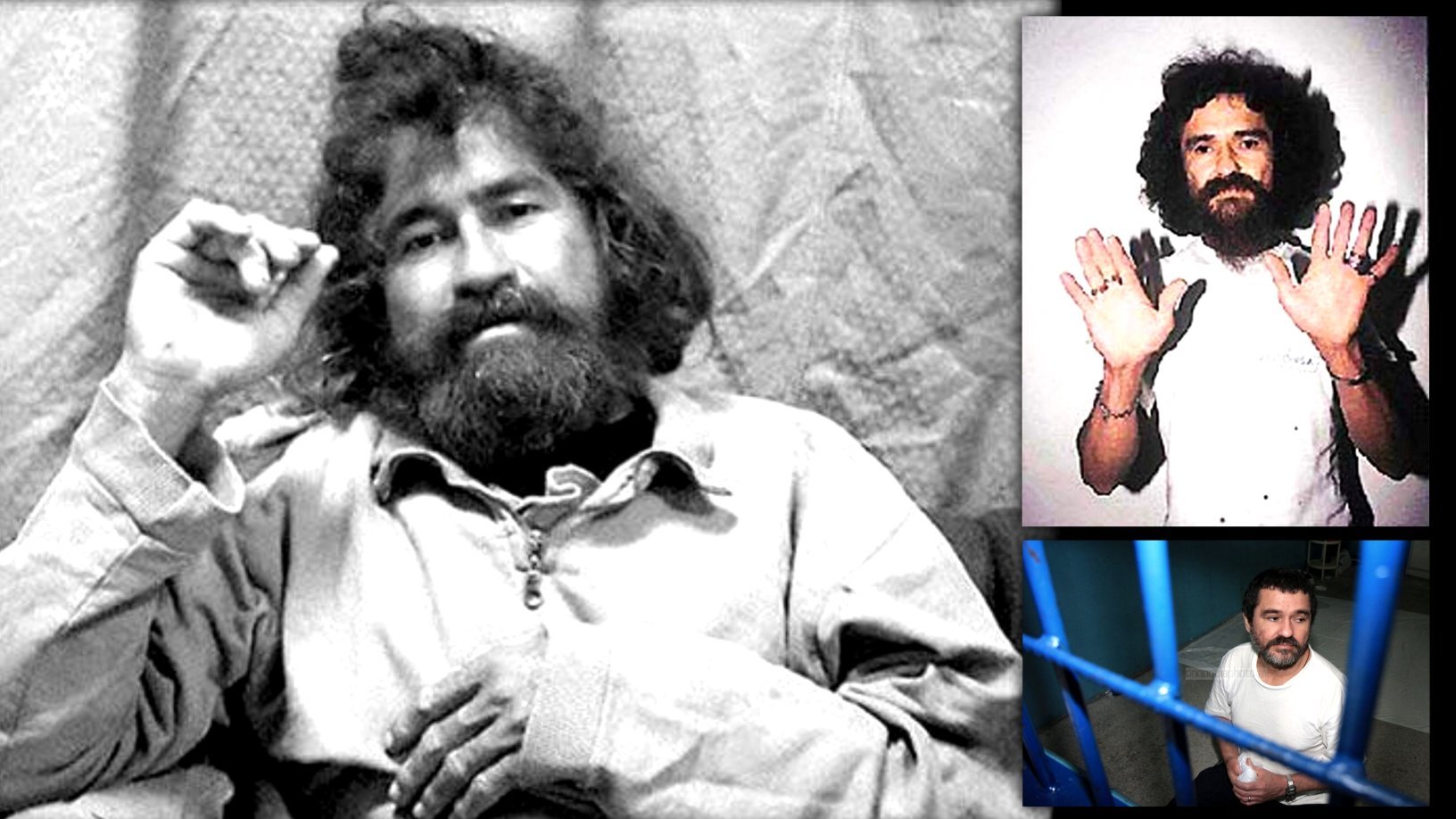 The Hannibal Lecter Of The Andes:

In a country with hardly any serial killer history, the self-confessed cannibal Dorangel Vargas has become a Venezuelan media darling. Dubbed the “Hannibal Lecter of the Andes” by the local press, Vargas claims to have eaten up to 10 men in the last two years. He was arrested in February 1999, in the city of San Cristobal, near to the Colombian border.

Vargas was born in 1957 to a poor farmer family, who would later claim that Vargas was possessed by “evil spirits.” Most of his family are members of a guerrilla group known as the “Venezuelan Liberation Forces,” that controls the jungle area where they live. Though it is not clear if Vargas was also a member of the group in his youth. At some point in his life, Vargas lost contact with his family and became a transient, committing petty crimes such as chicken and cattle theft. In 1995, Vargas was arrested for the murder of another transient man whom he cannibalized, and was subsequently institutionalized.

After spending a few weeks in the institution, Vargas managed to escape and began living in a ranch at a park in the city of San Cristobal, Táchira state. Vargas murdered and ate several people in the park. Despite his efforts to hide the bodies, evidence of his crimes were found by police, though they assumed that the area was the burial ground for victims of drug dealers or even a satanic death cult. Further investigation revealed that all victims were previously reported missing. Vargas soon became a suspect in the murders and when police searched his shack, they found multiple vessels containing human flesh and body parts.

“Sure I eat people,” the candid cannibal told reporters. “Anyone can eat human flesh, but you have to wash and garnish it well to avoid diseases… I only eat the parts with muscles, particularly thighs and calves which are my favourite… I make a very tasty stew with the tongue and I use the eyes to make a nutritious and healthy soup.” Vargas said he prefers the taste of men to women and will not eat hands, feet or testicles, “although I’ve been on the point of trying them on various occasions.” He said he rejected overweight men because they had too much cholesterol, and the elderly were spared because their flesh “is contaminated and very tough.”

However, despite the large number of bones found buried around his shack, many doubt the veracity of his story. Not long after his arrest, people began to speculate if Vargas was truly the killer. Press reports claim that he preyed on homeless men and labourers whom he clubbed to death with a metal tube, but Vargas said he was “given” the bodies by various people, including the police. Some locals speculate that Vargas may be being used as a scapegoat for a ring of human organ traffickers.

A psychological evaluation was inconclusive, as psychiatrists did not know if he was sane or mentally ill, though it was concluded that he suffered from paranoid schizophrenia and had psychopathic tendencies. Congress said it planned to investigate reports that Vargas is a former mental hospital patient who was arrested on similar charges four years ago but released shortly afterward.

At fifteen years of age, Vargas ended up in San Cristobal, one of the main cities in Venezuela, and it seems he began to take drugs and drink heavily. He began to live under an expressway bridge called “Autopista Libertador,” an extremely dark place at night and frequently used by drunkards, drug addicts and beggars as a shelter.

During the decade of the 90s, several people that lived near to the bridge complained to the Police that their relatives had gone missing, after which an investigation began. As there was a bar near the bridge, many drunkards would wander late at night or fall asleep in that place, and this was when Vargas would strike, and kill the people with a bamboo spear. Afterwards, Vargas would dismember the bodies, cut the meat that he wanted, bury the heads in the ground and throw the bones and remains into the river.

In 1995, police began to search the area under the bridge after a brother of one of the missing persons said that he had last seen him drinking and talking to Vargas. During a search, the police found the remains of several men and began to search for Dorangel Vargas, who lived in the nearby bushes.

That year during his first TV interview, Vargas stated that “human meat is nice, but I eat all kinds of meat, dog, cats, lizards. I buried the heads and feet and throw the other bones into the river. I also stored some meat in containers. The heart and the liver must be spiced up, If I was hungry I used to kill men, never women because they do no harm.”

Vargas was arrested but after a bureaucratic mess up, (the judge had ordered that Vargas be sent to a psychiatric hospital), he was set free and returned to the “Libertador Bridge.” Vargas was arrested again in 1999, after more people denounced that their relatives had gone missing.

Juan Carlos Meneses was lucky, one night he was coming out from a motel with his girlfriend and around 2:00 am near the Libertador bridge had to stop to change a flat tyre. “I heard shouts and when I turned around I saw that Vargas was about to hit me with a baseball bat, a motorcycle cop arrived and caught him just in time. I could have been another victim,” said Juan Carlos.

During a mutiny in the prison Vargas was being held, he and 40 other men brutally murdered a robber who had been arrested in 2015 and two other inmates, they were then “hanged to bleed”, dismembered, and their bodies parts served to the starving inmates by Vargas.

Where Is Dorangel Vargas Now?

Since he is considered neither a criminal nor a psychopath, Dorangel Vargas is now under solitary confinement in a police station, where he has been found to be wandering around with knives on several occasions. Even the murderers fear him. “He used to kill whoever got drunk with him,” said a policeman that guards Vargas.

Nowadays the “man-eater” is at the initial stages of Parkinson’s disease and spends his time sweeping floors and washing his clothes. “I used to eat the thighs, not the nose ears or hands because they are too hard. If I saw a drunkard sleeping, I would kill him with my spear, cut his head off and feel happy, I want to go back there and dig a big hole to bury them I don’t feel ashamed of anything. They have put me in this jail for nothing,” ended Vargas.