The man from Taured who vanished as mysterious as he came!

One of the most perplexing events of the 20th Century did not involve flying saucers, conspiracy theories, a criminal act, or even strange creature sightings. It took place on a seemingly normal day in one of the most tedious, mundane places one could imagine: Airport. Yet to this day, no one knows exactly what happened there, or why one average business traveller became the heart of an enigma largely forgotten by our modern world. The story is recalled as “The Man from Taured.”

The Man From Taured: 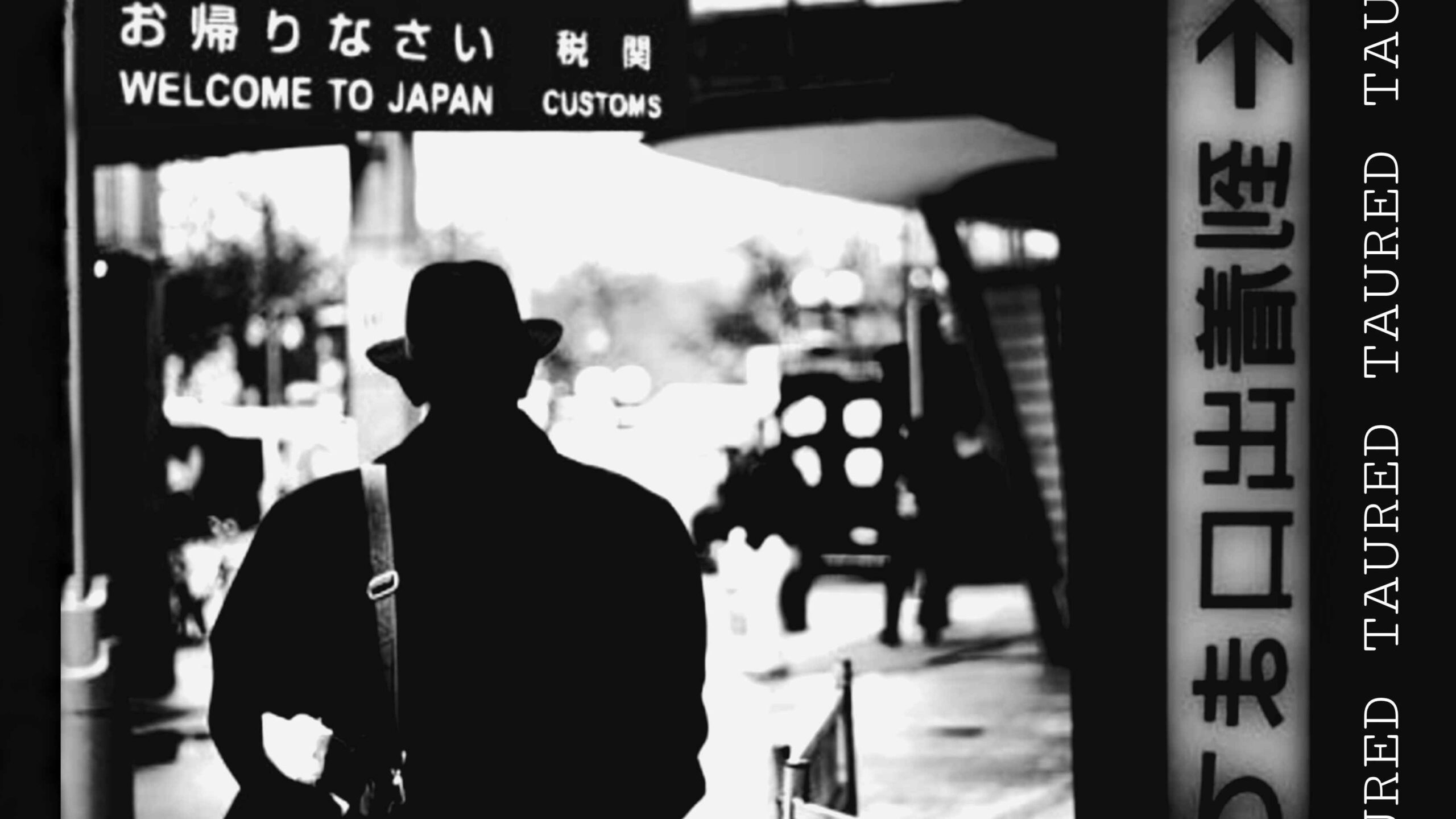 The Man from Taured was a ‘strangely behaving’ man who arrived at Haneda Airport in Tokyo, Japan, in the summer of 1954. When they asked him for his country of origin, he casually stated that he was from Taured, on the border between France and Spain. The officials told him that Taured didn’t exist, but he presented them with his passport, issued by the nonexistent country of Taured, which also showed visa stamps corroborating his previous business travels to Japan and other countries.

His story is very similar to Jophar Vorin, a lost stranger with his peculiar time travel story!

Appearance Of The Man From Taured:

The man was described as a neatly-dressed middle-aged Caucasian man. His primary language was French, yet he spoke Japanese and several other languages. And obviously, he was a smart-looking polite guy.

The man was then given a map and asked to point out his country. He immediately pointed to the area occupied by the Principality of Andorra.

Andorra is at the border of France and Spain. The man said that his country has been in existence for 1000 years and was a little puzzled why his country was called Andorra on the map. The man argued with the customs officers for long and refused to give in.

What Is The Mystery All About?

He was also carrying currencies of different countries, probably because he had made several business trips. The mystery man shared other details like the company for which he was working and the hotel where he stayed. Officials find out that the company which he mentioned existed in Tokyo but not in Taured.

Similarly, the hotel he mentioned did exist but hotel employees informed them that no such booking was made. This prompted officers to take the man in custody for further interrogation. Officers were suspicious that he might be some criminal and confiscated his documents and personal belongings. The officers put the mystery man in a nearby hotel whilst they conducted their investigation.

To ensure that the mystery man didn’t escape, two guards were placed on the door. It must be mentioned that the hotel room in which he was staying only had one entry and exit point. But to everyone’s surprise, the man vanished the next morning. And to make matters worse, all of his personal documents—including his passport and driver’s license issued by the mystery country—vanished from the airport’s security room. A search was launched to find the man but in vain. The thing that was troubling investigating officers was that he was put up in a room high up in the multi-storey hotel building with no balcony.

Possible Explanations For The Mystery Man From Taured:

There are several explanations as to what the man could be. Theories include:

Time Traveller – An Interdimensional Being:

Many believe the mystery man was actually an advanced extraterrestrial being who somehow came to Earth from another planet.

Some also suggest that the named “Taured” could be a misspelling of Tuareg. The Tuareg people are a large Berber ethnic confederation. They principally inhabit the Sahara in a vast area stretching from far southwestern Libya to southern Algeria, Niger, Mali and Burkina Faso.

Above all this, there are people who claim that it’s just an elaborate internet hoax because there is no conclusive documentation about the case and no one knows which plane he came in on, or which hotel he stayed in.

Truth Behind The Man From Taured:

Surely the customs officials would have written a report or note as they were investigating this strange case. But there seems to be no first hand or corroborating evidence to verify this story. However, it was mentioned in several books, including The Directory of Possibilities, 1981, Page 86 and Strange But True: Mysterious and Bizarre People, 1999, Page 64.

The underwater city of Cuba – Is this the lost city of Atlantis?

Emperor Qin's terracotta warriors – An army for the afterlife