This world is full of strange things and happenings. Every day there are news stories that reveal more and more surprising facts about people, places, crimes and human psychology. Most of them poke us to think more while some are born to only make us astonished. In this context, “coincidence and destiny” is a highly rated topic, and the two controversial cases of Erdington murders are perfectly fitted in it.

Mary Ashford and Barbara Forrest, both 20, spent their last hours alive dancing on May 27 ― but 157 years apart. To everyone’s surprise, they both were brutally murdered in the same location in Erdington, almost in the same way!

The Case Of Mary Ashford:

Pype Hayes Park in the quiet Birmingham, UK, suburb of Erdington is a picturesque place, yet it conceals the truth behind two eerily similar murders.

In 1817, Ashford was spotted in the company of Abraham Thornton around midnight after attending a dance with her friend Hannah Cox. At 4:00 AM, Ashford showed up at Cox’s house, where she’d left her work clothes, and said she’d been with Thornton, per the Lineup.

Hours after she set off for home, her bruised body was found in a water-filled pit in the park by a labourer who followed two sets of footprints from a slick of blood in the grass, per the Birmingham Mail. Authorities believed Ashford was sexually assaulted and drowned, and Thornton was tried for her murder.

Though he admitted having sex with Ashford before walking her to Cox’s house, Thornton maintained he didn’t kill her and was found not guilty after three witnesses backed up his alibi.

Authorities say Barbara Forrest was raped and strangled on May 27, 1974, also in Pype Hayes Park. Barbara had been out dancing with her boyfriend until 1:00 AM, when he said he walked Barbara to a bus stop.

This time authorities didn’t point the finger at the date. Rather, police charged Barabara’s co-worker with her murder after bloodstains were found on his pants and an alibi proved false. To make things even stranger, his name was Michael Ian Thornton―the same last name.

Wait, Let It Be Finished:

Michael Thronton was later acquitted due to a lack of evidence. In another similarity between the two cases, the Lineup notes that both Ashford and Barbara spoke of feeling a sense of dread in the days before their deaths. Both murders remain unsolved! 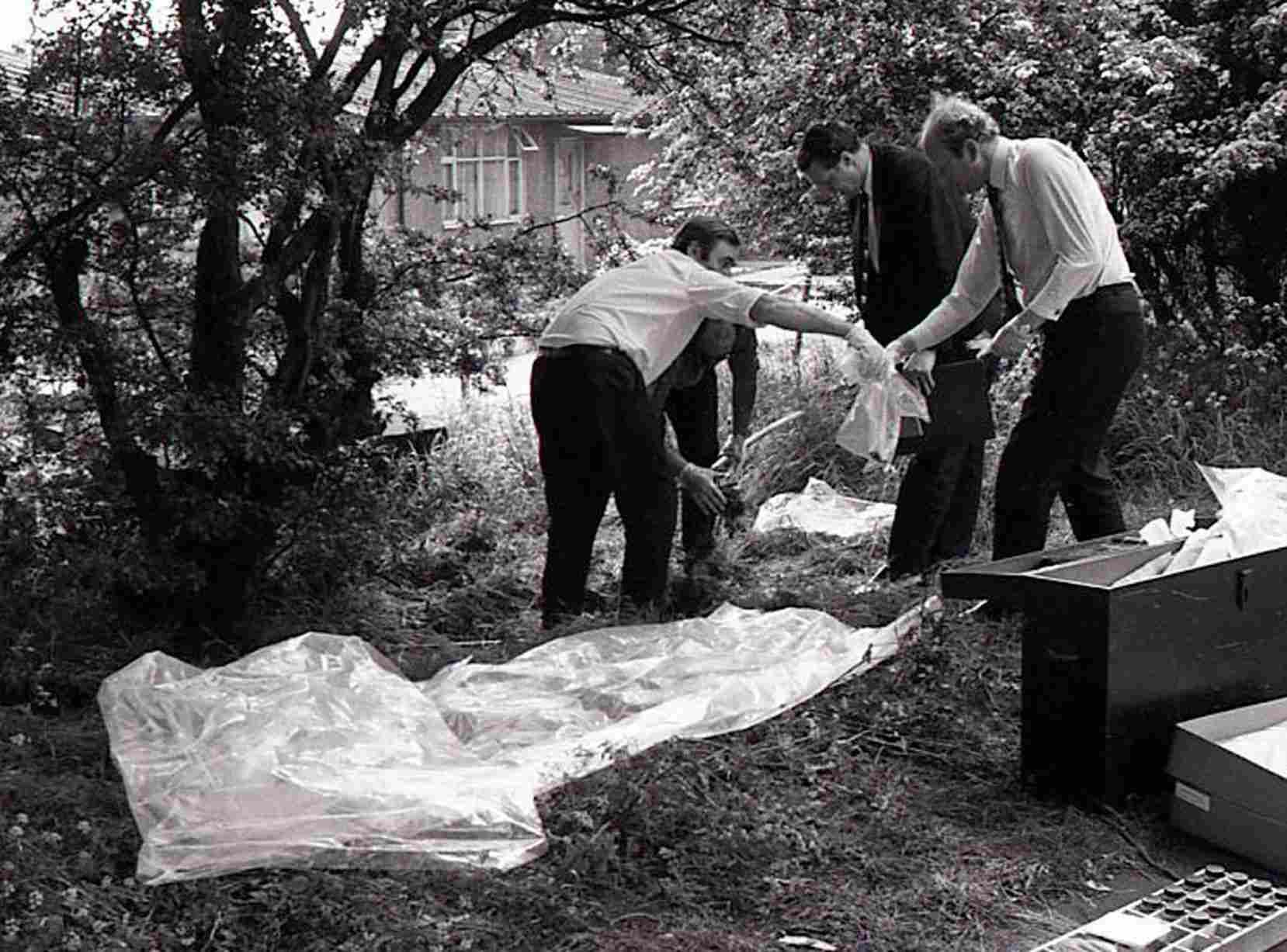 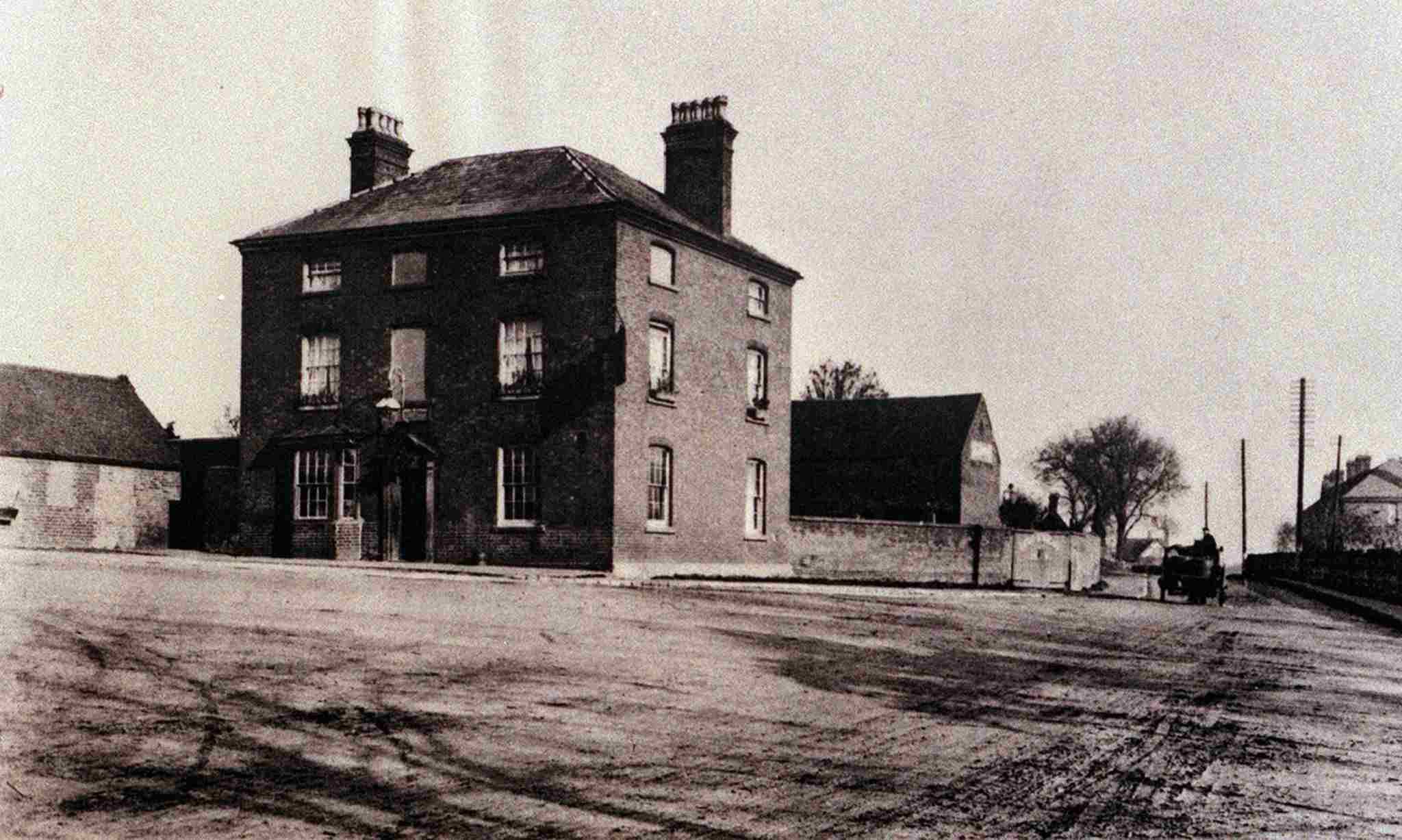 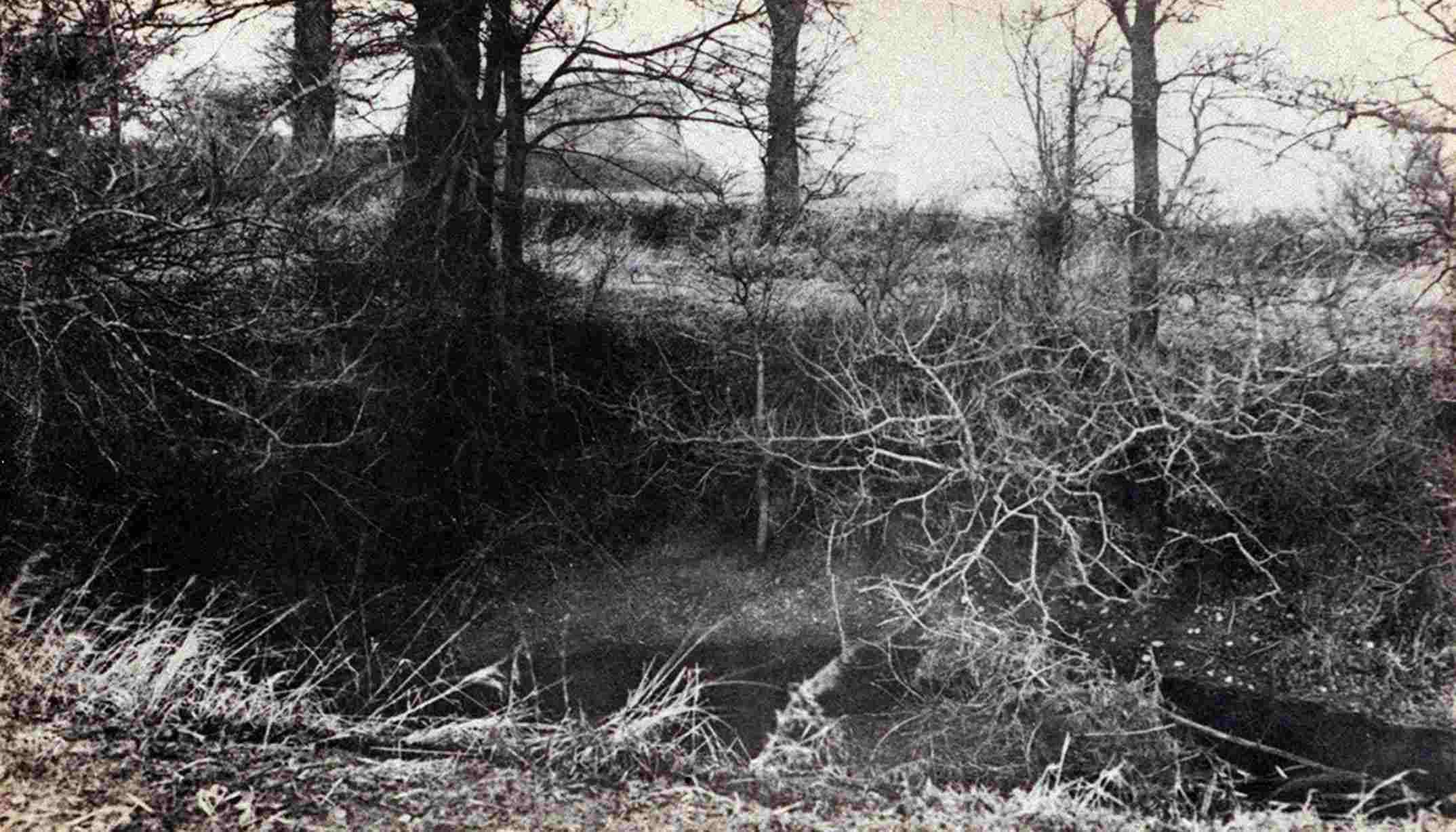 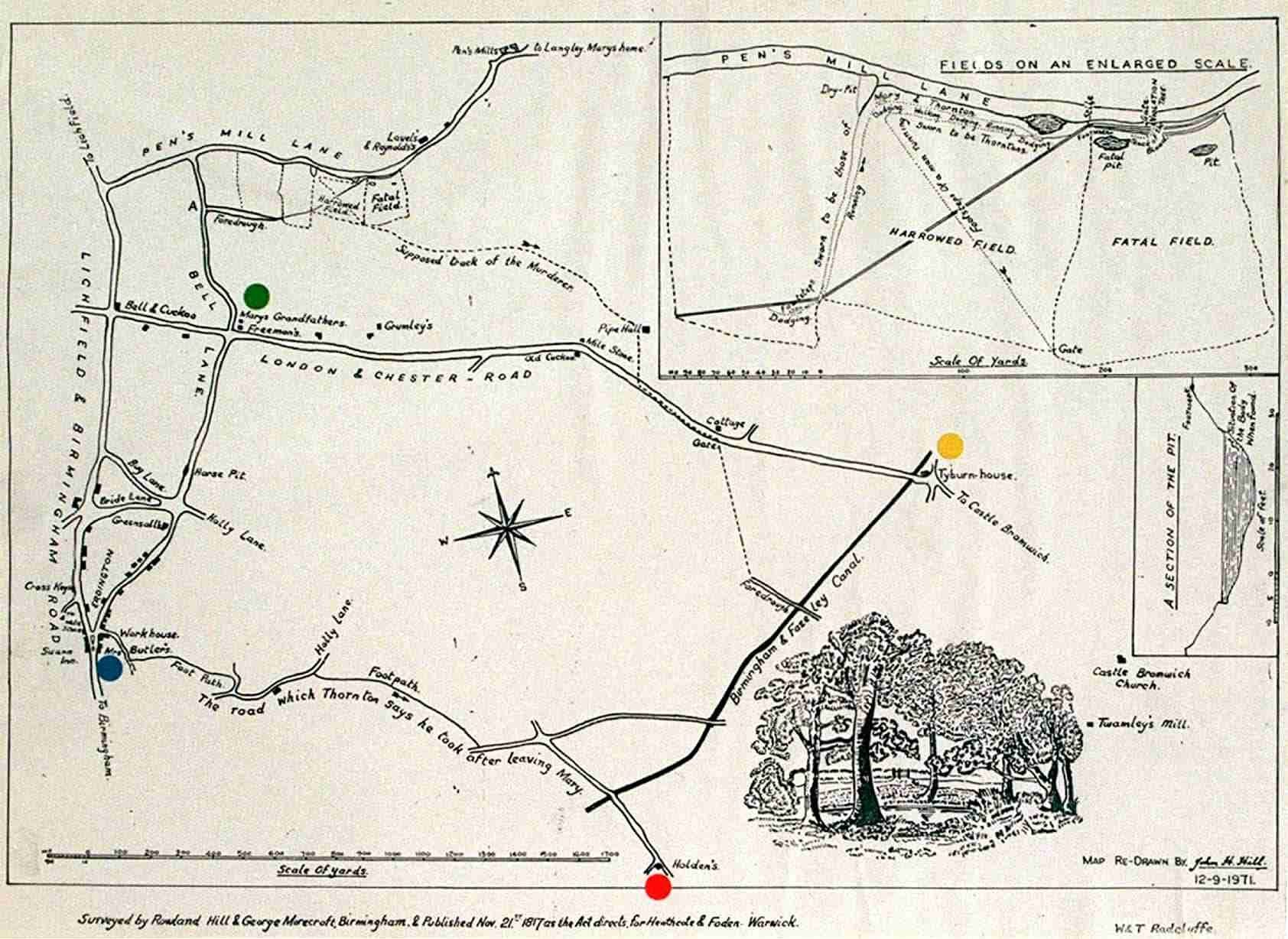 Aside from the double murder mystery, the Pype Hayes Park is said to be the site where medieval lovers carried out a suicide pact.

The now-abandoned Pype Hayes Park Hall is said to be haunted by the ghosts of all these forlorn people.

❱❱  The Black Dahlia: The 1947 Murder Case Of Elizabeth Short Is Still Unsolved

Were the unsolved murder cases of Mary Ashford and Barbara Forrest a coincidence? Or it was a destiny??

Diana Of The Dunes – The Indiana Ghost Story That Will Leave You Absolutely BaffledThe P-40 Ghost Plane: An Unsolved Mystery Of World War IIThe Most Haunted Houses Of DenverPupa – The Haunted Doll