Anna Elisabeth “Anneliese” Michel, or more commonly known as Anneliese Michel was a German woman who underwent unethical Catholic exorcism rites during the year before her tragic death.

The Early Life Of Anneliese Michel:

Anneliese Michel was born on September 21, 1952, in Leiblfing, Bavaria, West Germany to a Roman Catholic family. She grew up with three sisters and their deeply devout parents.

Anneliese went to the church with her family at least twice a week. She was bound to the strict rules of this extremely religious family and her family was putting pressure on her more and more.

When Anneliese was sixteen, she was experiencing psychological problems just because of these pressures and was constantly saying that she could see the face of the demon at certain times of the day.

Anneliese was diagnosed with psychosis caused by temporal lobe epilepsy and started taking medications. Then her situation started to get worse and when she prayed, she said she could hear voices like she was “damned” and she would “rot in hell.” She began hallucinating. As a result of her treatments, her condition worsened and she immersed in depression rather than getting better.

However, despite this situation, Anneliese managed to graduate from the University of Würzburg in 1973. Her friends asserted that she was too religious but it was her family’s pressures that caused her to adopt such personality, and that Anneliese soon became afraid of objects such as the cross.

Religion had now become her enemy. Her family, on the other hand, started treating her worse. As they continued to do so, Anneliese started living in an endless wrath towards her family.

While Anneliese was experiencing these traumas, a request came from her relatives to send her away in isolation. At the same time, not only her family, but the people around her and a few priests, who didn’t even know her much, persuaded Anneliese telling her that the devil was haunting and that they had to do a demon ritual.

In these days, Anneliese was attacking those around her, she was drinking her own urine, eating insects. Despite taking various antipsychotic medications, day by day, Anneliese’s symptoms worsened. She was saying that she could see demons by making some deep growls and throwing things.

The Exorcism Of Anneliese Michel:

The priest Ernst Alt believed that “Anneliese didn’t look like an epileptic,” that “she was suffering from demonic possession.” Therefore, Alt urged the local bishop Josef Stangl to allow an exorcism. Josef granted the priest Arnold Renz permission to exorcise according to the Rituale Romanum of 1614 by calling the local psychopath in total secrecy.

In a letter to priest Ernst Alt in 1975, Anneliese Michel wrote:

“I am nothing; everything about me is vanity. What should I do? I have to improve. You pray for me…I want to suffer for other people…but this is so cruel.”

The phrase “..but this is so cruel” was actually a summary of this story!

After the exorcism rites, on July 1, 1976, Anneliese Michel died in her own home. She weighed 30 kilograms, suffering broken knees due to continuous genuflections. She was unable to move without assistance, and was reported to have contracted pneumonia.

Although Anneliese’s autopsy report concluded her death in malnutrition and dehydration due to starvation, the main reason for this death was evident.

After an investigation, the state prosecutor maintained that Anneliese’s death could have been prevented even one week before she died. The case has been cited as an example of a misidentified mental illness, negligence, abuse and religious hysteria.

After this incident, the exorcism permits in Germany decreased and some strict rules were introduced to prevent such crimes. Anneliese Michel’s life was frightened by the demon! but here the real demon was her own parents.

The Resting Place Of Anneliese Michel:

The body of Anneliese Michel was buried in the Klingenberg Cemetery, Klingenberg am Main, Bavaria, Germany. Her grave became and remains a pilgrimage site.

On June 6th of 2013, a fire broke out in the house where Anneliese Michel lived, and, although the local police said it was a case of arson, some locals attributed it to the exorcism case.

The Exorcism Of Emily Rose Movie:

Apart from this, “Requiem” and “Anneliese: The Exorcist Tapes,” are also loosely based on Anneliese Michel’s story.

The Audio Recordings Of The Exorcism Of Anneliese Michel: 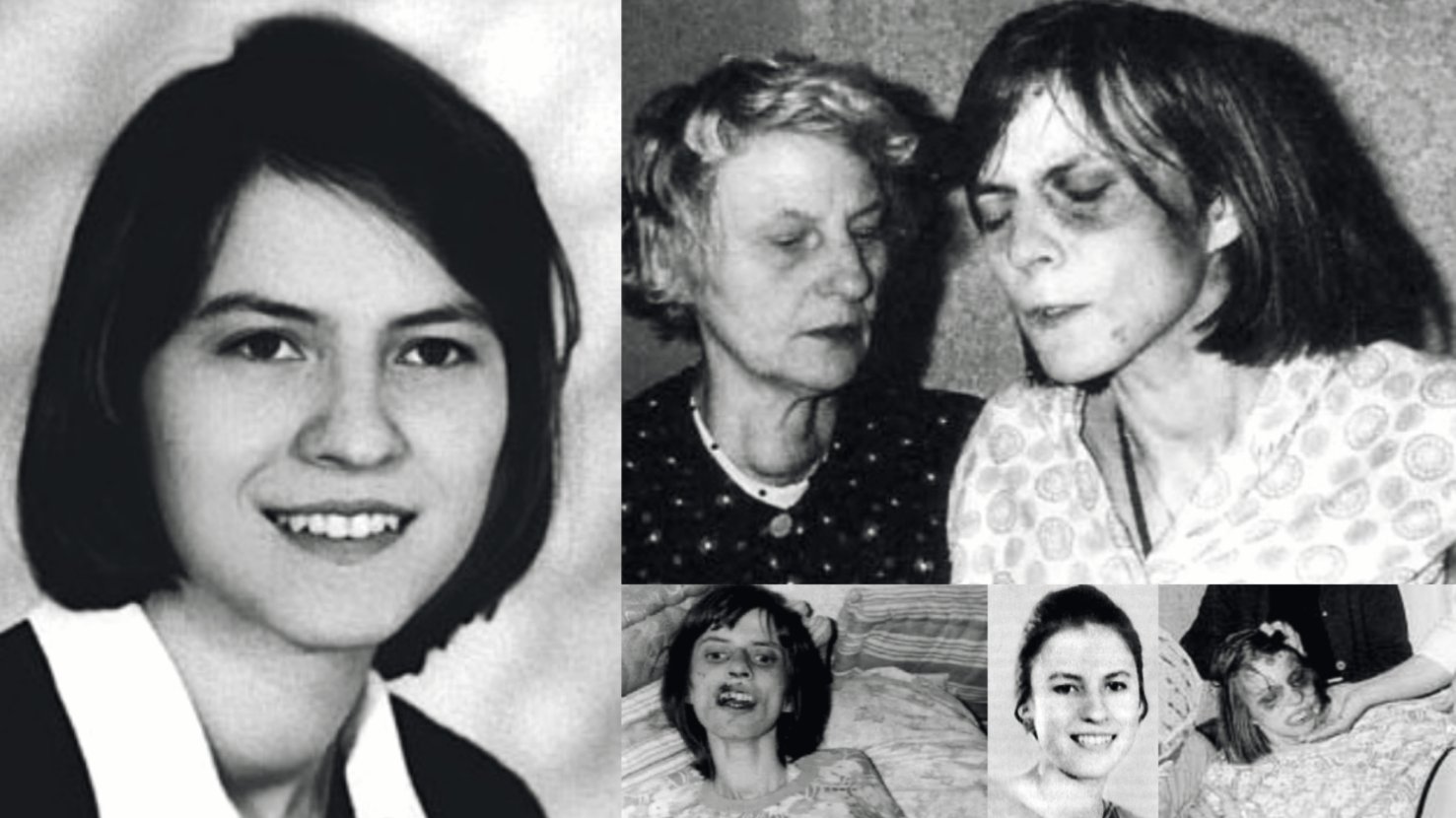 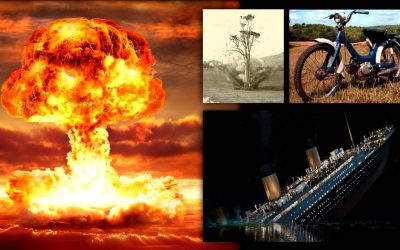 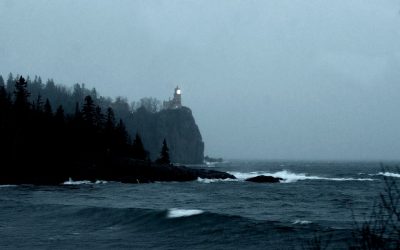 The 13 Most Famous Unsolved Disappearances Of All Time 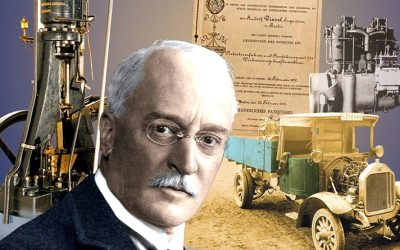