Some extraordinary archaeological finds have proved that our ancestors were more advanced than we think and they acquired such knowledge that was beyond the timeline, baffling even today’s cutting-edge researchers and scientists. The Baghdad Battery is just one such example.

In 1938, the German archaeologist Wilhelm Konig found a strange-looking ancient clay jar and others like it as the part of a collection in the National Museum of Iraq, that were attributed to the Parthian Empire — an ancient Asian culture that ruled most of the Middle East from 247 BC to AD 228. Later in 1940, Konig described the 2,200-year-old clay jar as the oldest known electric battery in existence. The jar itself has been dated to sometime around 200 BC. While some claim, Konig dug the clay jar up himself from an archaeological site in Iraq.

Here’s Why The 2,200-Year-Old Clay Jar Is Called Baghdad Battery: 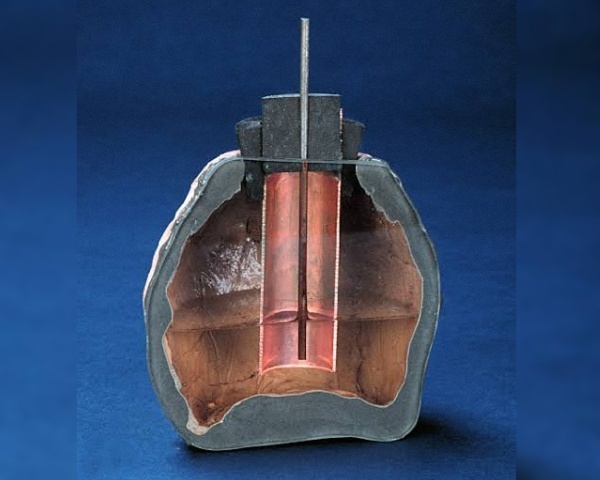 Those who’ve examined the clay jar closely say that there’s a number of things that indicate it to be a “wet cell” or “battery.” The nondescript earthen jar is only 5½ inches high by 3 inches across. The opening was sealed with an asphalt plug, which held in place a copper sheet, rolled into a tube. This tube was capped at the bottom with a copper disc held in place by more asphalt. A narrow iron rod was stuck through the upper asphalt plug and hung down into the center of the copper tube — not touching any part of it. That’s why the ancient Iraqi clay jar has been popularized as the “Baghdad Battery.”

The Inner Workings Of The Baghdad Battery:

If the jar is filled with an acidic liquid, such as vinegar or fermented grape juice, it turns into a battery capable of generating a small amount of current. The acidic liquid permits a flow of electrons from the copper tube to the iron rod when the two metal terminals are connected. This is basically the same principle that was discovered by Galvani 2,000 years later and that Alessandro Volta successfully harnessed into the first modern battery a few years later.

What Was The Battery Of Baghdad Used For? 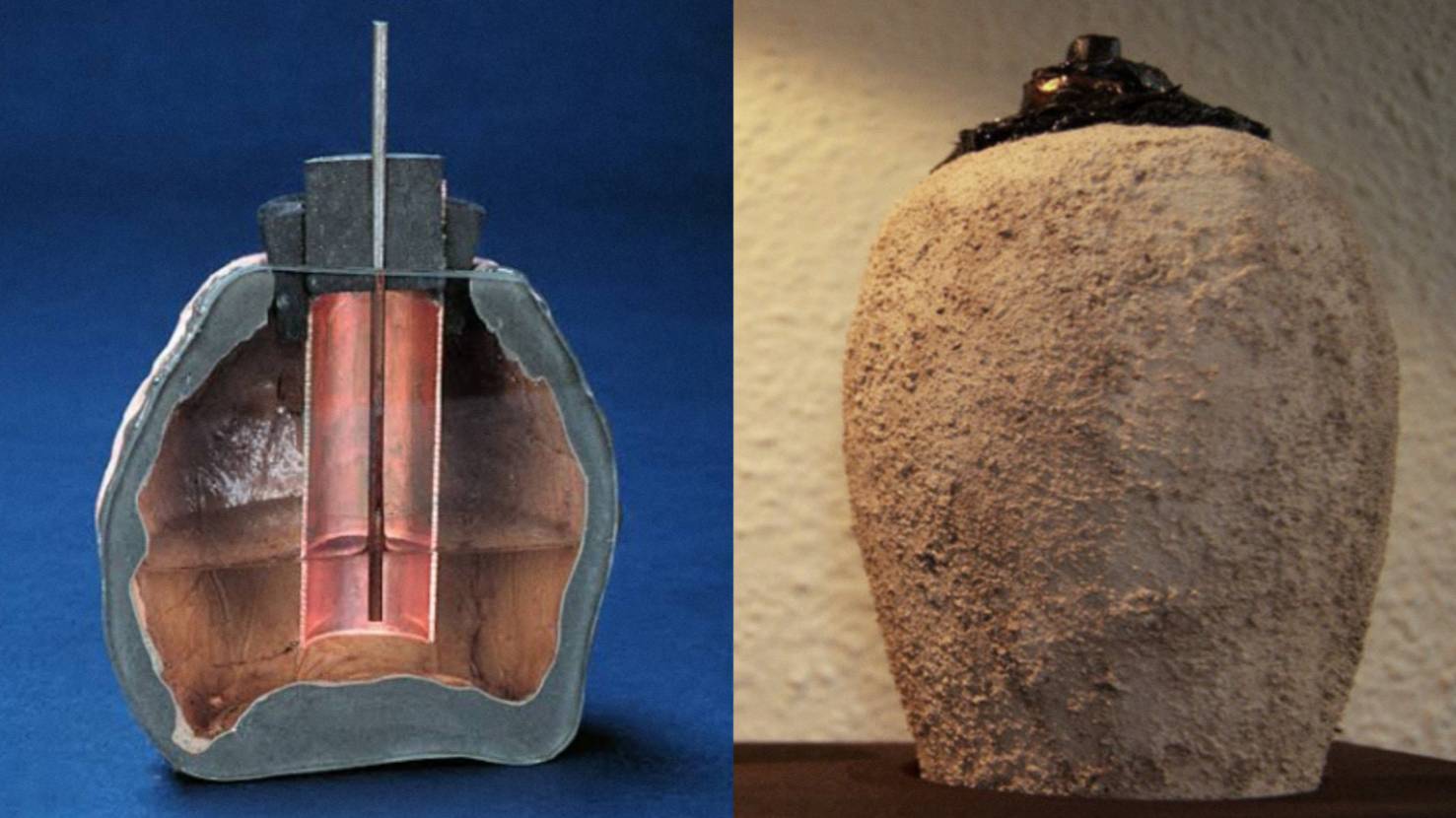 Researchers conducting various experiments with models of the Baghdad Battery, as the results they were able to generate electricity between 1.5 and 2 volts from the models. It’s not a lot of power. However, researchers are still puzzled that what would batteries have been used for nearly 2,200 years ago!

Many have explained the use of the Baghdad Battery saying that the Greeks and Romans used certain species of electric fish in the treatment of pain, they’d literally go stand on a live electric eel until their gout-pained feet went numb. Therefore, the battery was perhaps used as a ready source of less slimy analgesic electricity (Electroanalgesia).

Other theories hold that several batteries could have been linked together to generate a higher voltage for the use in electroplating gold to a silver surface. More experiments with several Baghdad-type batteries have shown this to be possible.

Interesting Facts That You Should Know About The Battery Of Baghdad:

So, what’s your thought about the “Baghdad Battery?” Is this really a battery that was used to generate electricity in ancient times? Or, it’s just a kind of terracotta pot to hold papyrus scrolls?

The Battery Of Baghdad: