There are stories about hotels and buildings that don’t have the 13th floor or even a room number 13 because of its sinister past. They are said to be cursed and extremely haunted. But there’s a number in Bulgaria which shows similar consequences. The jinxed phone number is 0888 888 888. The number has been suspended after the company observed a strange yet eerie pattern. 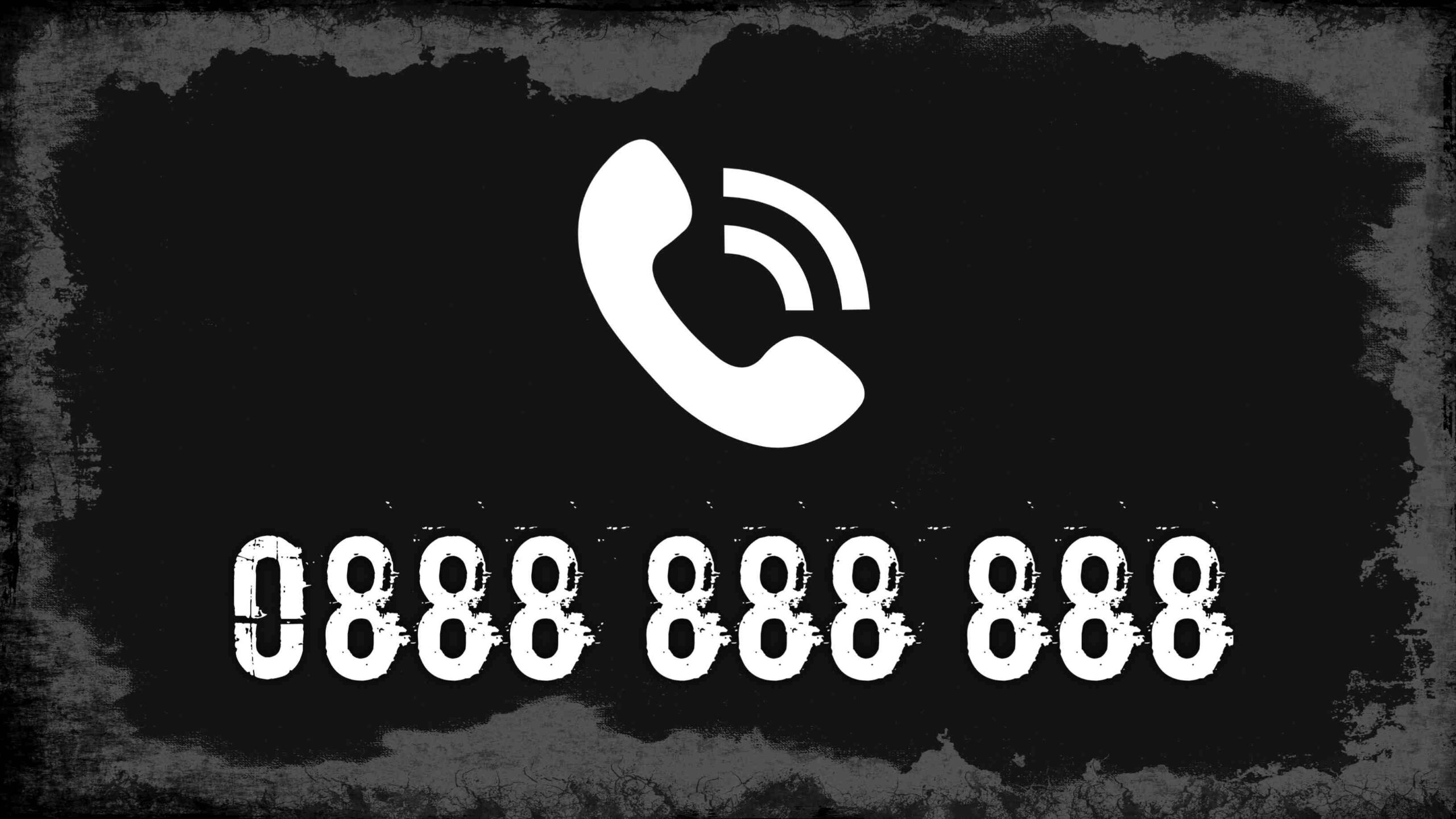 There are prominently three victims of the jinxed number before it was permanently suspended.

The first man who owned this number was the CEO of the issuing company Mobitel himself, Vladimir Grashnov. He reportedly died of cancer in 2001 aged just 48. It’s sad but seems to be quite normal. But no, it’s not. Despite a spotless business record, according to Mail Online, his cancer was rumoured to have been caused by a “business rival using radioactive poisoning.

The jinxed number 0888 888 888 then passed to Bulgarian mafia boss Konstantin Dimitrov, who was also killed in 2003 by an assassin in the Netherlands, where he had gone to inspect his £500million drug-smuggling empire. Reportedly, he was gunned down by Russian mafias who were jealous of him. Dimitrov, who died aged 31, had the mobile with him when he was shot while eating out with a beautiful model.

The third man who took up the number was a crooked businessman named Konstantin Dishliev, who was killed in 2005 in Bulgaria’s capital Sofia, reportedly outside an Indian restaurant. Mail Online reported that estate agent Dishliev had secretly been running a massive cocaine trafficking operation before his assassination. The case on his killing is still open.

Ever since 2005, the number 0888 888 888 has been recognized as a jinx and has been suspended. Now whoever calls on it, hears the same message “outside network coverage”. When Mobitel was contacted to comment, here’s what they told Mail Online, “We have no comment to make. We won’t discuss individual numbers.”

Is this a curse or coincidence? You decide!

The Syrian Gazelle Boy – a feral child who could run as fast as the superhuman!

Begunkodar – The most haunted railway station in the world