People with rare diseases often wait years to get a diagnosis, and every new diagnosis comes like a tragedy in their life. There are thousands of such rare diseases in medical history. And the sad part is, for most of these weird diseases, scientists still haven’t found any cure, remaining an unexplained yet eerie chapter of medical science. 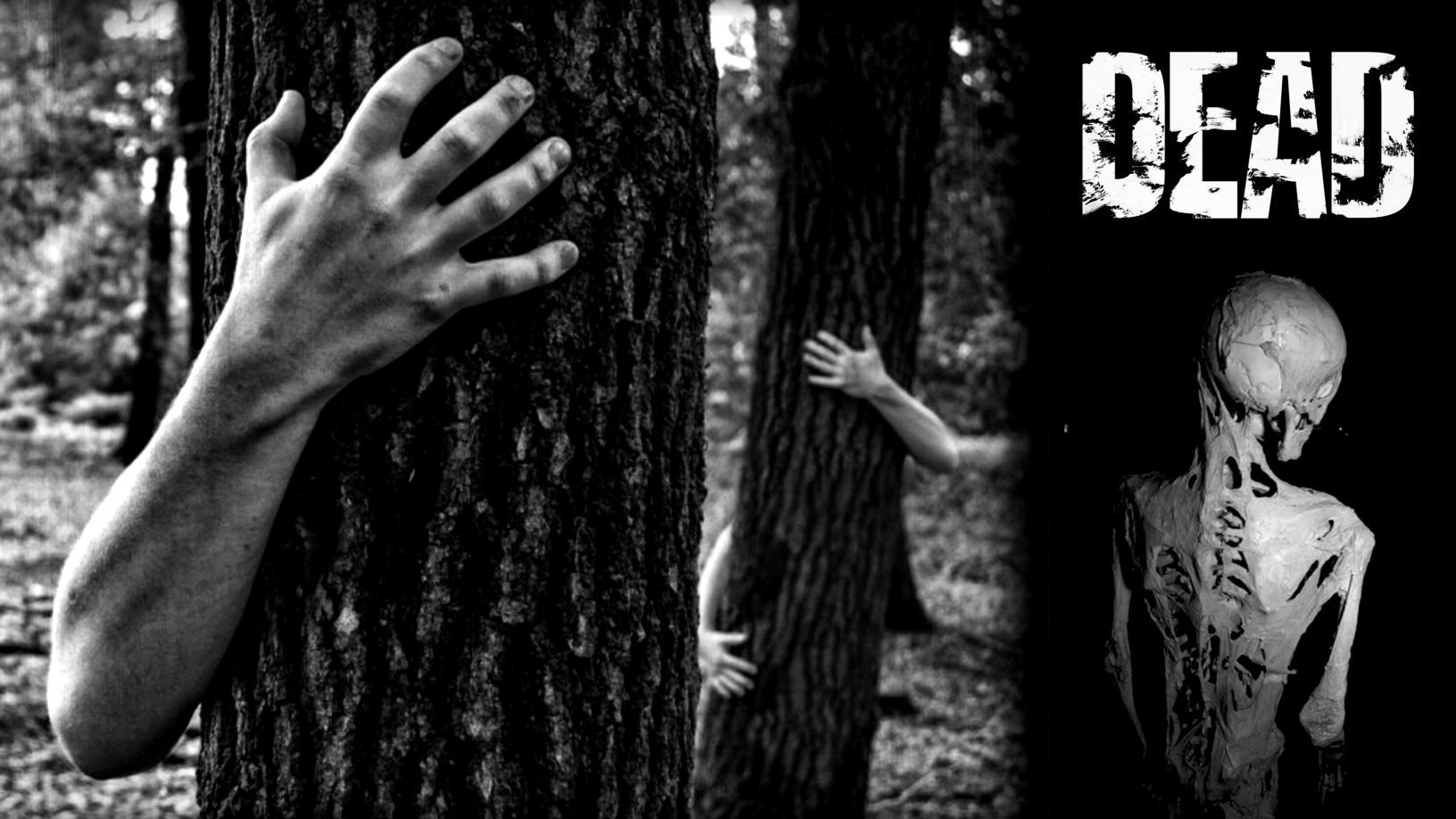 Here we have found out some of those extremely strange and rare diseases that are hard to believe really exist:

1 | The Rare Disease That Makes You Literally Feel Other Peoples’ Pain:

We all have mirror neurons in our brains, which is why we might cry when we see someone else’s tears. But people with Mirror-touch Synesthesia are believed to have overactive mirror neurons, making their responses much more extreme.

The condition causes people to literally feel the physical sensations when they watch another person being touched. Just seeing glasses on someone else’s nose can make sufferers react.

If your hair abruptly turns white as a result of stress or bad news, you might suffer from Canities Subita, also called Marie Antoinette Syndrome.

The condition was coined for Queen Marie Antoinette of France whose hair reportedly turned white the night before her guillotining.

This strange disease is also said to have affected famous figures like Barack Obama and Vladimir Putin. One of many reasons is an autoimmune disorder that targets melanin and affects pigment production.

3 | The Disease That Makes You Allergic To Water:

Most of us take showers and swim in pools without a second thought. But for people with Aquagenic Urticaria, casual contact with water causes them to break out in hives. Only 31 people have been diagnosed with this rare disease and most of them have been women.

According to the National Institutes of Health, sufferers often bathe in baking soda and cover their bodies with creams in order to cope. It’s really a bizarre disease to make someone’s life hell.

4 | The Disease That Makes You Believe You’re Dead:

Those who suffer from Cotard’s Delusion are convinced they are dead and rotting or at the very least losing body parts.

They often refuse to eat or bathe out of worry, for example, that they don’t have the digestive system to handle food or that water will wash away fragile body parts.

Cotard’s disease is caused by a failure in areas of the brain that recognize emotions, leading to feelings of detachment.

5 | The Strange Disease That Prevents You From Feeling Pain:

Believe it or not, a small portion of the population would not feel a thing if you pinched, prodded, or poked them. They have what is called Congenital Analgesia, an inherited genetic mutation that prevents the body from sending pain signals to the brain.

Though, it sounds like a super-human ability, it’s not good at all. For example, sufferers may not realize they’re burning themselves, or they may ignore and fail to treat cuts, infections or broken bones. The fascinating case of bionic girl Olivia Farnsworth is significantly one of them.

6 | A Rare Disease That Causes You To Remember Every Single Day Of Your Life:

Can you remember what you were doing on this exact day 10 years ago?? Probably you can’t, but people with Hyperthymesia can tell you exactly to the minute.

Hyperthymesia is so rare that there are only 33 people who can recall every detail about every day of their lives, usually starting from a specific date in their youth.

It seems like a miracle but people who have this strange syndrome are always being haunted by their own photographic memories.

7 | The Stone Man Syndrome – A Rarer Than Rare Disease That Indeed Will Freeze Your Bones:

A medical condition called Ainhum or also known as Dactylolysis Spontanea where a person’s toe just randomly falls off in a painful experience by bilateral spontaneous autoamputation within a few years or months, and doctors have no clear conclusion why it actually happens. There’s no cure.

More often referred to as Progeria, this genetic mutation disease affects about one in every 8 million children and, causing the appearance of rapid ageing beginning in early childhood.

Symptoms often include baldness, a large head relative to their body size, limited range of motion, and most tragically, a hardening of the arteries in many cases – which increases the chance of heart attack or stroke. In medical history, only about 100 cases of Progeria have been documented with few patients living into their 20s.

Methemoglobinemia or more commonly known as the Blue Skin Disorder is a strange genetic disease that causes skin turn blue. This extremely rare disease has been passing through generation to generation of the people living in the areas of Troublesome Creek and Ball Creek in the hills of eastern Kentucky, United States.

Methemoglobinemia is characterized by an abnormal amount of methemoglobin, which is a type of hemoglobin that’s transformed to carrying iron, in a person’s blood. Most of us have less than 1% methemoglobin in our bloodstream, whereas those who suffer from blue skin disorder possess between 10% and 20% methemoglobin.

When Your Own Hand Becomes Your Enemy: 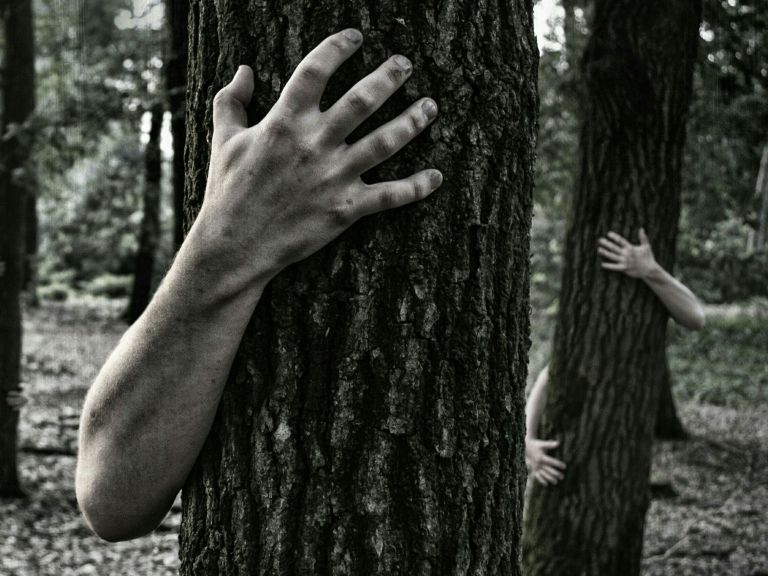 When they say idle hands are the devil’s playthings, they weren’t kidding. Imagine lying in bed sleeping peacefully and a strong grip suddenly envelopes your throat. It’s your hand, with a mind of its own, a disorder called Alien Hand Syndrome (AHS) or Dr. Strangelove Syndrome. There’s no cure for this extremely bizarre disease.

And luckily actual cases are so rare as to barely be a statistic, there have only been 40 to 50 recorded cases since its identification and it’s not a life-threatening disease.

Thank you for reading this article. Hope you liked this. After learning about Extremely Strange And Rare Diseases In Medical History, read about these 26 Most Famous Heartbreaking Photos That Will Haunt You Forever.

Out of place artifact: The lake Winnipesaukee mystery stone