Witchcrafts and Satanic rituals have always been an interesting subject for the people of Springfield Township in Union County, New Jersey. But it’s eerily surprising to think that, as the local legends convey, 13 witches are buried beneath the Johnston Drive, a stretch of road that runs from Watchung to Scotch Plains near the Springfield Township. Perhaps it made the background of Jeannette DePalma’s strange murder case that shook the New Jersey community to its core.

The Strange Case Of Jeannette DePalma:

The Jeannette DePalma murder case had come out in 1972 when the decomposed body of a teenage girl was found abandoned atop a cliff located within the limits of Springfield Township. At first, the Springfield Police Department was totally clueless about the case, and they didn’t know anything other than the fact that an abandoned corpse was found.

In fact, the police would probably never know about the dead body unless a dog brought home a badly decomposed human forearm to its master. The arm and the corpse, however, were going to be identified as of Jeannette DePalma, a local teenager who was missing for the last six weeks.

A Strange Fact Behind The Jeannette DePalma Murder Case:

It was a matter of emotion and a heartbroken tragedy, therefore, the local press took this case in a serious way. In the process, they personally investigated the case and were totally shocked to reveal the strange “witchcraft” involving facts about the cliff where Jeannette DePalma’s body was discovered. 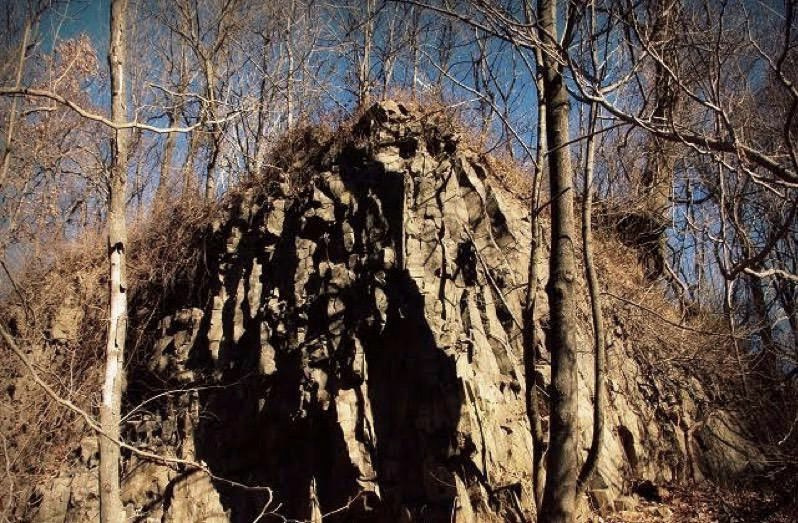 Following the report in newspapers, stories began spreading as to why or how Jeannette DePalma met such a horrific death.

The Police Reports And The Conspiracy Theories Behind The DePalma Murder Case:

The police state in their reports that the cliff, where DePalma’s decomposed body was found, was covered with numerous occult symbols―that’s why many believed her body was placed on a makeshift altar. 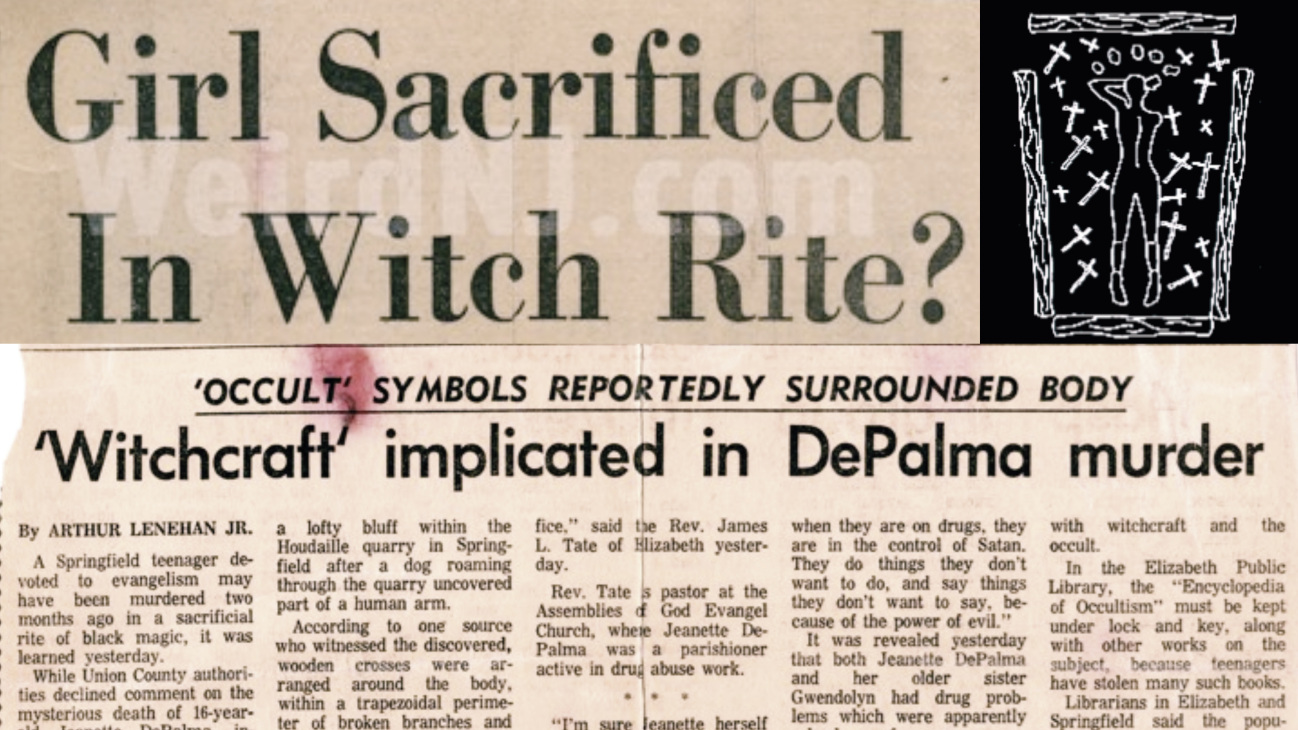 Consequently, these news articles and the police reports forced people, including some police officials, to blame a coven of witches or a group of satanists who perhaps used DePalma’s life in human sacrifice.

To make this belief even stronger, the Springfield Police Department had also got some leads in the form of anonymous letters, one of which claimed that a local group of satanists had planned to murder a child on Halloween.

In their flawless investigation, Police had also interrogated a local homeless man, who was the prime suspect in this case, only to find no connection with DePalma’s murder.

While the police were unable to draw any conclusion about the DePalma murder case, some occult followers theorized that DePalma may have provoked a group of Satan-worshipping teens at her high school when she was trying to evangelize them, and they vengefully killed her.

Now, decades have passed, but the case of Jeannette DePalma remains an unsolved mystery to this day. And the most strange thing is that the people―including the Springfield Police Department―who remembered the crime are still too frightened to speak anything about the case. It seems as if a girl named Jeannette DePalma never lived in the Springfield Township and that she was never killed. Why they all behave like this it’s also a mystery.

Maybe we will never know what really happened to Jeannette DePalma, or who is the culprit behind her tragic death. But she will live forever in our hearts through these unanswered questions.

After making a series of investigative breakthroughs, Weird New Jersey’s Mark Moran and Jesse Pollack wrote a book, “Death on the Devil’s Teeth” to bring the harrowing story of Jeannette DePalma’s murder to light.