There are thousands of stories about rare human body deformations and conditions in our medical history. It’s sometimes tragic, sometimes bizarre or sometimes even a miracle. But the story of Edward Mordrake is fascinating yet eerie that will shake you to the core. 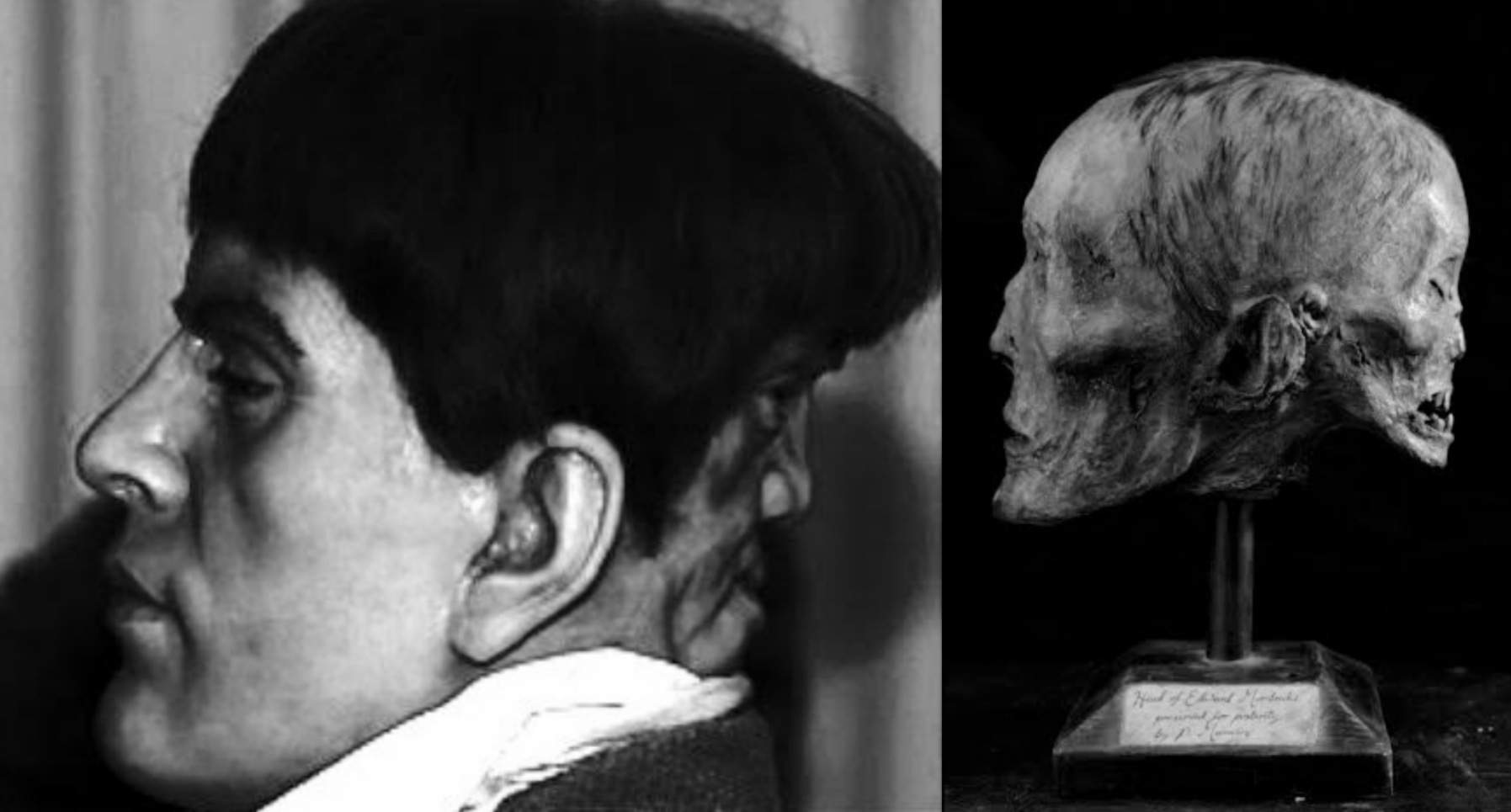 Edward Mordrake (also spelled “Mordake”), a nineteenth-century British man who had a rare medical condition in the form of an extra face at the back of his head. According to the legend, the face could only laugh or cry or even whisper horrific things in his mind. That’s why it’s also referred to as “The Demon Face of Edward Mordrake.” It is said that Edward once begged doctors to remove the “Demon Face” from his head. And in the last, he committed suicide at the age of 23.

The Bizarre Story Of Edward Mordrake And His Demon Face:

Dr. George M. Gould and Dr. David L. Pyle included an account of Edward Mordake in “The 1896 medical encyclopedia Anomalies and Curiosities of Medicine.” Which describes the basic morphology of Mordrake’s condition, but it provides no medical diagnosis for the rare deformity.

This is how the story of Edward Mordrake had been told in Anomalies and Curiosities of Medicine:

One of the weirdest, as well as the most melancholy stories of human deformity, is that of Edward Mordake, said to have been heir to one of the noblest peerages in England. He never claimed the title, however, and committed suicide in his twenty-third year. He lived in complete seclusion, refusing the visits even of the members of his own family. He was a young man of fine attainments, a profound scholar, and a musician of rare ability. His figure was remarkable for its grace, and his face – that is to say, his natural face – was that of an Antinous. But upon the back of his head was another face, that of a beautiful girl, “lovely as a dream, hideous as a devil.” The female face was a mere mask, “occupying only a small portion of the posterior part of the skull, yet exhibiting every sign of intelligence, of a malignant sort, however.” It would be seen to smile and sneer while Mordake was weeping. The eyes would follow the movements of the spectator, and the lips “would gibber without ceasing.” No voice was audible, but Mordake avers that he was kept from his rest at night by the hateful whispers of his “devil twin”, as he called it, “which never sleeps, but talks to me forever of such things as they only speak of in Hell. No imagination can conceive the dreadful temptations it sets before me. For some unforgiven wickedness of my forefathers, I am knit to this fiend – for a fiend it surely is. I beg and beseech you to crush it out of human semblance, even if I die for it.” Such were the words of the hapless Mordake to Manvers and Treadwell, his physicians. In spite of careful watching, he managed to procure poison, whereof he died, leaving a letter requesting that the “demon face” might be destroyed before his burial, “lest it continues its dreadful whisperings in my grave.” At his own request, he was interred in a waste place, without stone or legend to mark his grave.

Is The Story Of Edward Mordrake Real?

The first known description of Mordake is found in an 1895 Boston Post article authored by fiction writer Charles Lotin Hildreth.

The article describes a number of cases of what Hildreth refers to as “human freaks”, including a woman who had the tail of a fish, a man with the body of a spider, a man who was half-crab, and Edward Mordake.

Hildreth claimed to have found these cases described in old reports of the “Royal Scientific Society”. It is unclear whether a society with this name existed.

Therefore, Hildreth’s article was not factual and was probably published by the newspaper as fact simply to increase reader interest.

Such a birth defect might have been a form of craniopagus parasiticus, which means a parasitic twin head with an undeveloped body, or a form of diprosopus aka bifurcated craniofacial duplication, or an extreme form of parasitic twin, a body deformation consists of an unequal conjoined twin.

Edward Mordrake In The Popular Cultures:

After almost a hundred years, the story of Edward Mordrake has gained popularity again in the 2000s via memes, songs, and TV shows. Here are some of them:

Though this strange story of Mordrake is based on fictional writing, there are thousands of such cases that resemble the rare medical condition of Edward Mordrake. And the sad part is, the cause and the cure of these medical conditions remain unknown to scientists even today. Hence, those who suffer spend the rest of their lives hoping that science will help them to live better. We hope their wishes will be fulfilled someday.