Ancient Egypt saw the abrupt introduction of a type of building made of stone, rising to the sky like a stairway to the heavens. The Step Pyramid and its supermassive enclosure is believed to have been built within Djoser’s 19 years reign, from around 2,630-2611BC. 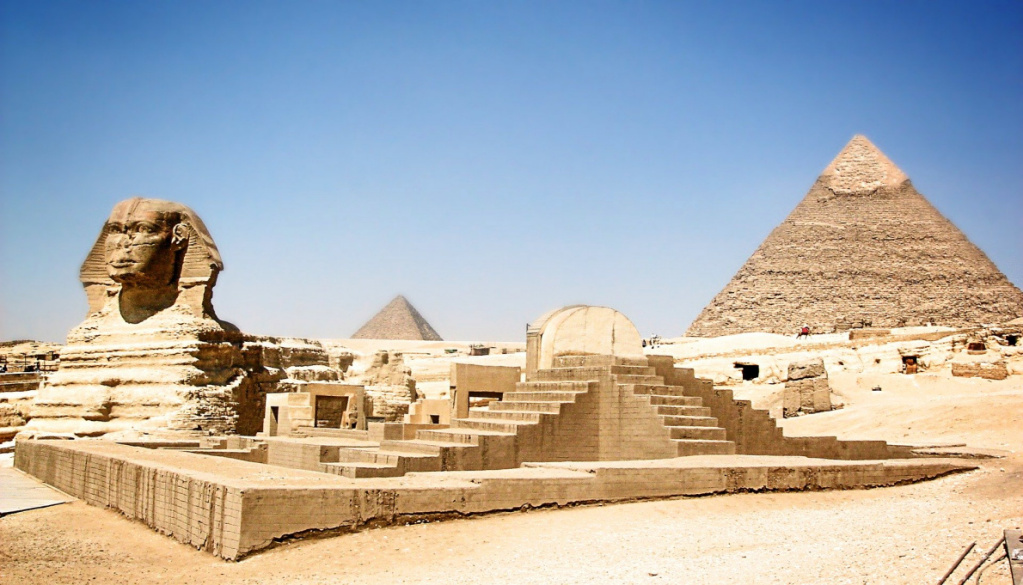 Eventually, with the rise of Khufu to the throne of ancient Egypt, the country began its most daring construction process in history; the Great Pyramid of Giza.

This absence from history is one of the greatest mysteries relating to ancient Egyptian pyramids. According to Egyptologist Ahmed Fakhry, the process of quarrying, transporting and building the massive monuments was an ordinary matter for the ancient Egyptians, the reason why they did not find them worthy of record.

The builders of the pyramid constructed one of the largest, most precisely aligned, and sophisticated pyramids on the surface of the planet, and not one person saw the need to document the tremendous architectural achievement. Isn’t that strange! [source]