We live in a true horror world where innocent children are preyed upon, abducted, raped, assaulted and murdered. These crimes become even scarier when they go unsolved. Police spend decades trying to bring closure to families, and parents die without ever knowing who was responsible for all their miseries.

On this list are 20 most infamous unsolved cases of child murders and missing that once shocked the world.

Four of George and Jennie Sodder’s nine children managed to get out when their house burned down in 1945, the other five were never found, either alive or dead. In 1967, the Sodders got a photo in the mail, supposedly of their now-adult son Louis but the detective they hired to look into it disappeared himself. Read More

A boy about 6 years old, killed by a blow to the head, was fished from a pond in Waukesha, Wisconsin in 1921. Because of his expensive clothes, he was dubbed “Little Lord Fauntleroy.” Almost 100 years later, we still have no idea who he was or how he got there.

The “Boy in the Box” is the name given to a 3 to 7-year-old unidentified murder victim, whose naked, battered body was found in a cardboard box in the woods near Philadelphia, Pennsylvania, in February 1957. Today his headstone only says “America’s Unknown Child.” The boy shown in the above photo is a facial reconstruction suggesting what America’s Unknown Child looked like. 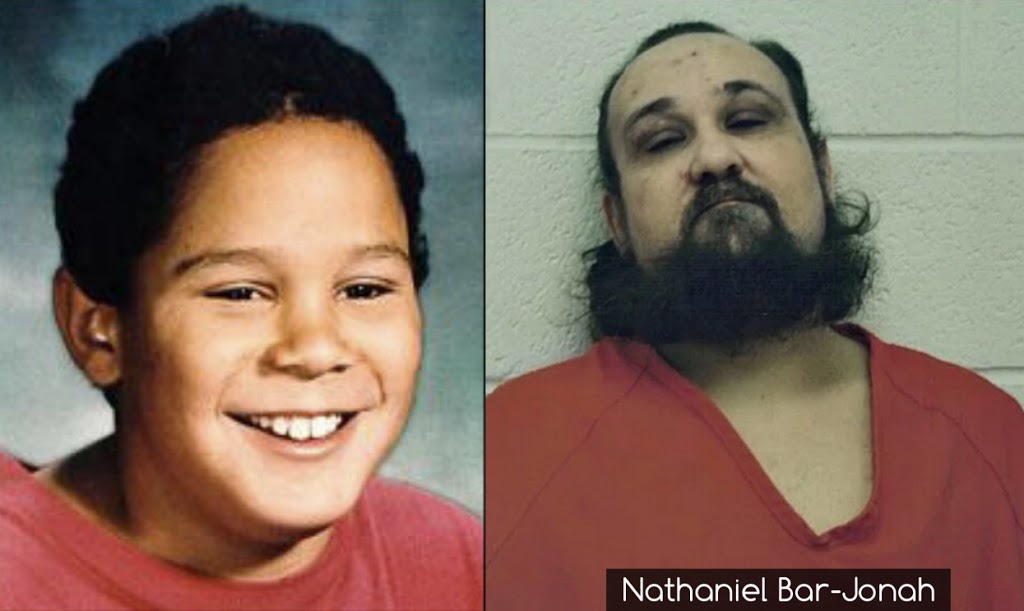 When 10-year-old Ramsay disappeared In 1996, known child molester Nathaniel Bar-Jonah was a suspect. Police found Zach’s name on a list of victims in Bar-Jonah’s apartment, along with ghastly recipes involving children, written in code. However, the evidence was never conclusive.

5 | The Case Of Baby Victor 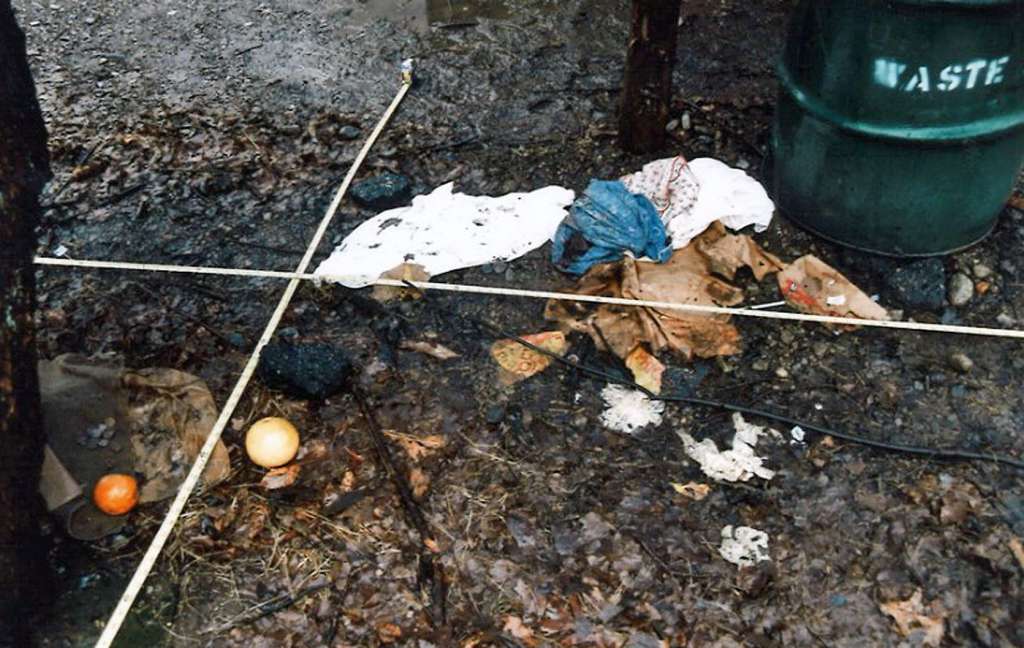 On March 14, 1986, the body of a newborn baby boy was found on the ground at Lake Mohegan. The infant was wrapped in pyjamas, laid down on burlap, and covered in plastic. Surrounding him were coins, scraps of food and fruit. The autopsy report showed, Baby Victor, named by police, died of suffocation. His injuries included face mutilations and a broken jaw. The case and his actual identity have never been solved.

6 | The Disappearance Of Shinya Matsuoka Within 40 Seconds 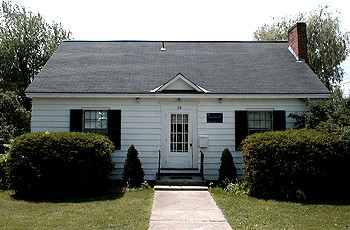 It happened in Japan. On March 7, 1989, 4-year-old Shinya Matsuoka went for a walk with her parents, siblings, and cousin. Upon returning home, Matsuoka was left alone in the front yard for about 40 seconds while her parents carried her younger sibling inside. During this short time, Matsuoka disappeared. An extensive police search turned up nothing. The only potential clue was a strange phone call from someone telling them that the parents of students in their daughter’s kindergarten class needed to make a payment. No such payment was due, but it was never determined whether the call was connected to the disappearance.

Garnell went missing in Baltimore in 2002, when he was seven but his disappearance wasn’t reported until 2005. His aunt, who was taking care of him, can’t keep her story straight about what became of him. Garnell’s whereabouts remain an unsolved mystery.

In a small grave in Yavapai County, Arizona lies the remains of Little Miss Nobody. She was found just off Alamo Road on July 31, 1960, and believed to have been between 5 and 7 years old. Her hair had been dyed and her finger- and toenails painted red. Her cause of death remains undetermined, but officials agree that it was a homicide. No suspects were ever arrested, Little Miss Nobody has never been identified and her relatives have remained unknown.

9 | The Disappearance Of The Beaumont Children

In January 1966 in Australia, three siblings, Jane, 9, Arnna, 7, and Grant, 4, went to the beach and never returned. They were seen playing with a man near the water, and later a police officer said he saw them walking home around 3 p.m. Letters were later sent to their parents, saying they were being held hostage, but those were later found to be a hoax.

10 | The Disappearance Of Georgia Weckler

On May 1, 1947, in Fort Atkinson, Jefferson County of Wisconsin, 8-year-old Georgia Weckler was dropped off on her driveway after school. Then she was never seen or heard of again. The haunting part of her disappearance is: “Curiously, prior to her disappearance, Georgia had made several remarks indicating that she especially feared being kidnapped.” What prompted this, we’ll likely never know.

On 7 April 1959, 6-year-old Carol Ann Stephens ran up to her mother, Mavis, and happily told her she was going outside to play. The little girl left her house in Cardiff, Wales and was never seen alive again. Her disappearance drew huge search efforts from police and residents alike. Indications were that Carol had been abducted, therefore ports were monitored, and cars stopped, all in a desperate attempt to stop the abductor from taking her out of the country. Residents searched outbuildings and sheds for any sign of the girl.

Two weeks from the day she vanished, a surveyor made a tragic discovery: Carol’s body floating inside a river culvert near Horeb. Someone had suffocated her and thrown her into the water. During the murder investigation, some of Carol’s friends told police that the little girl told them about a “new uncle” she had befriended, who liked taking her for drives. Witnesses came forward to say they had seen Carol talking to a man in a car on the day she went missing. This “man” was never found and Carol Ann Stephens’ murder remains unsolved to this day.

While waiting for an ice cream truck in Mesa, Arizona, in 1999, 11-year-old Mikelle Biggs went missing without a trace. Her mom called her and her sister inside, so her sister went ahead — and 90 seconds later, Mikelle was gone. The wheel on her bike was still spinning, and to this day no one knows what happened.

In 1912, a four-year-old boy named Bobby Dunbar went missing on a family trip, 8 months later he was found and reunited with his family. Nearly 100 years later, his descendants’ DNA proved that the child reunited with the Dunbar family was not Bobby but rather a boy named Charles (Bruce) Anderson who resembled Bobby. Then what happened to the real Bobby Dunbar?

Last seen alive on May 17, 1953, in Isojoki, Finland, 17-year-old Kyllikki Saari was riding her bike home from a prayer meeting when she was apparently attacked. The murderer was never found, even though the story received significant media attention. Her remains were discovered in a bog on October 11, 1953. Later that summer, her bicycle was found in a marshy area. Read More

Four teenagers were camping on the shores of Lake Bodom in Finland on June 5, 1960, when an unknown group or individual murdered three of them with a knife and blunt instrument. Though the fourth boy, Nils Wilhelm Gustafsson, survived the attack and lead a relatively normal life, he became a suspect in 2004. All charges were dropped in 2005. Therefore, the Lake Bodom Murders case still remains unsolved. Read More

On 18 December 1992, 13-year old Clare Morrison and her friend visited Geelong Mall in Victoria, Australia. Clare told her friend she was going to take the bus home to fetch some money for Christmas shopping. But she never returned. The following day her near-naked body was discovered near Bells Beach. She had been beaten, strangled and bitten by a shark.

18-year old Shane McLaren told police that he saw her getting into a blue car with two men. It took several months for the police to realize that McLaren lied, and they arrested him for perjury. He also remains the sole suspect in the murder, but he maintains his innocence. Recently, Clare’s brother Andrew petitioned for a $50 000 reward for any information that would lead to an arrest for her murder. Investigation continues, but to date, no new information has been obtained.

Grégory Villemin, a 4-year-old French boy who was abducted from the front yard of his home in a small village called Vosges, in France, on 16th October of 1984. The same night, his body was found 2.5 miles away in the Vologne River near Docelles. The most atrocious part of this case is that he was perhaps thrown into the water alive! The case became known as the “Grégory Affair” and for decades has received widespread media coverage and public attention in France. Though, the murder remains unsolved to this day. Read More 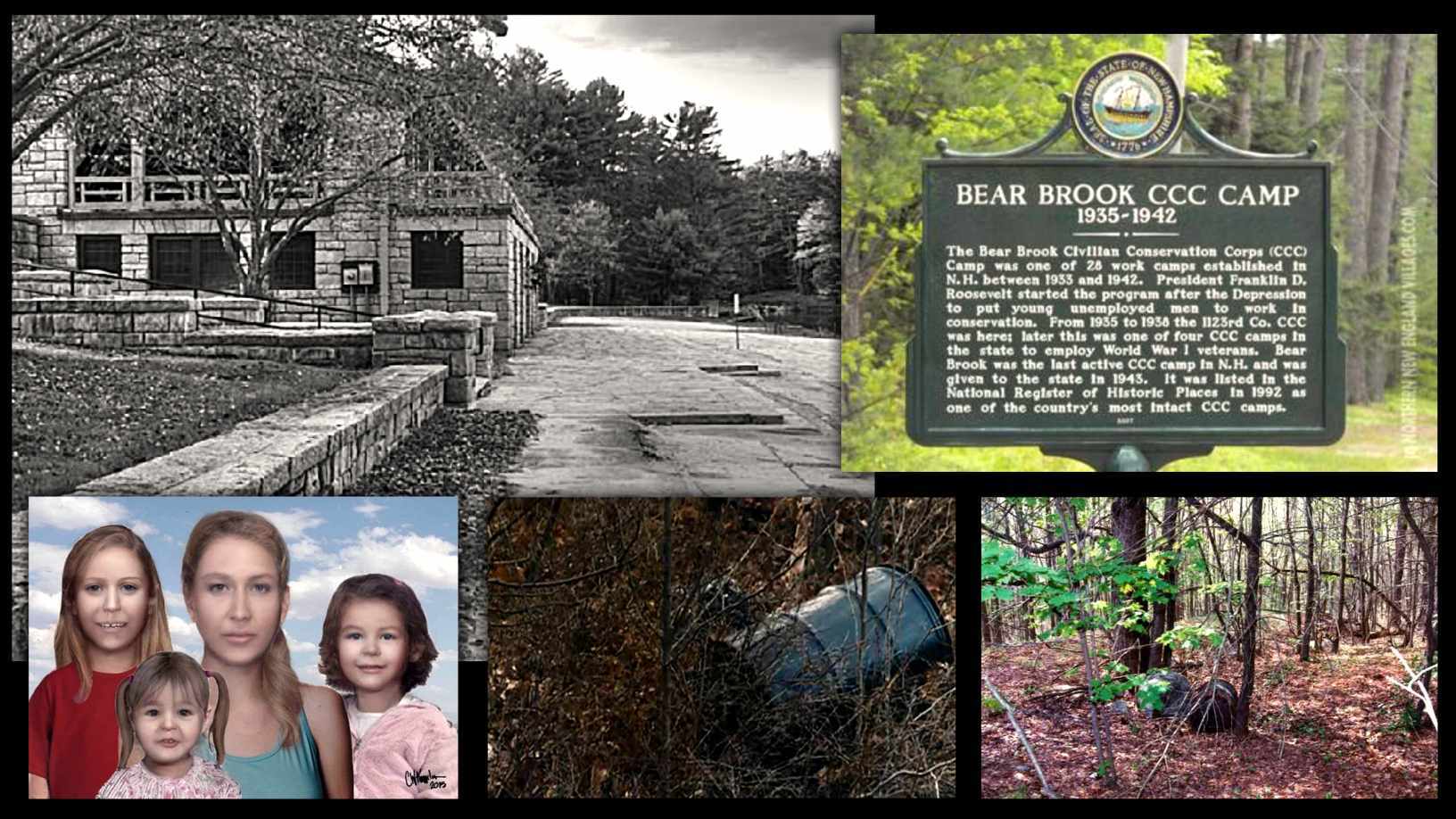 On November 10, 1985, a hunter found a metal 55-gallon drum near the site of a burned-down store at Bear Brook State Park in Allenstown, New Hampshire. Inside were either partially or completely skeletonized bodies of an adult female and young girl, wrapped in plastic. Autopsies determined both had died of blunt trauma between 1977 and 1985. 15 years later, another metal drum was discovered 100 feet away, this one containing the bodies of two more young girls – one of whom was related to the people found in 1985. The fourth victim bore no relation to the others. The killer has never been identified and the case is still unsolved.

Four children from the Detroit area, aged 10 to 12, were murdered in the years of 1976 and 1977. All their bodies were left in public areas, once within sight of a police station. Even, one of the victims had been given fried chicken after his parents pleaded on TV for him to come home to his favourite meal, KFC. The killer was never identified. 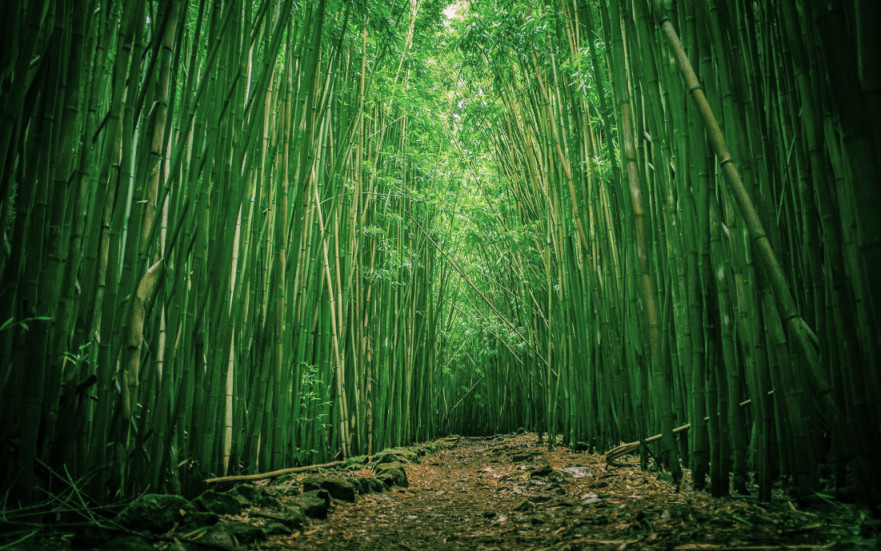 On April 29, 2005, Yuki Onishi, a five-year-old Japanese girl, was digging up bamboo shoots to celebrate Greenery Day. After finding her first shoot and showing it to her mother, she ran off to find more. About 20 minutes later, her mother realized she was not with the other diggers and a search began. A police dog was brought in to track the scent; it reached a spot in the nearby forest and then stopped. Four other dogs were brought in, and all led the search party to the same exact spot. No trace of Yuki has ever been found, it’s as if she just disappeared into the thin air!

The Great Pyramid of Giza: Where're its all architectural documents?

The Blimp L-8: What happened to its crew?