There have been many peculiar and scary incidents documented of camping trips gone wrong. Some of these can be mere unsolved crimes, but others are more mysterious. Are some camping grounds haunted or perhaps the home of alien visitations? Let’s find out. 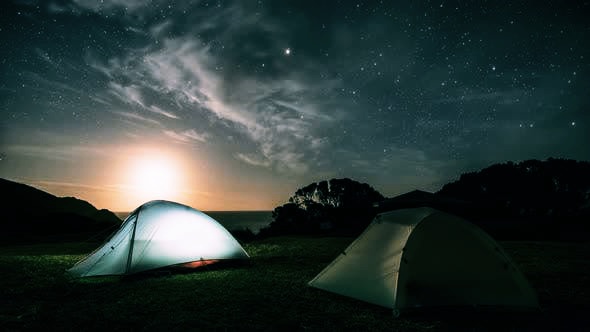 While camping in the wilderness is no doubt a fun and exciting adventure, in some cases when it doesn’t go to plan, it’s a case of being in the wrong place at the wrong time. And while you are exposed and vulnerable in the great outdoors, often in a new and unfamiliar location, you can see how in some circumstances this could end up being a recipe for disaster. 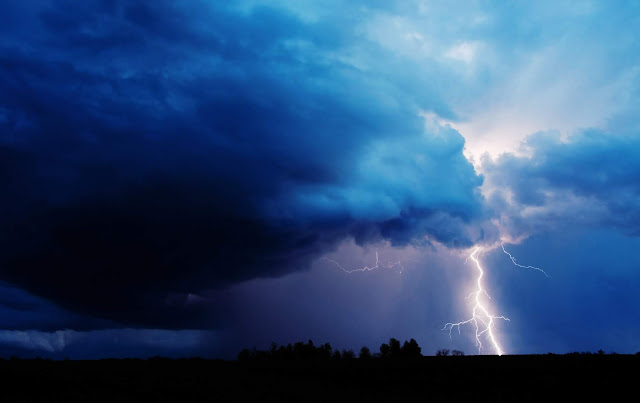 Acton Campground used to be a religious community and is now a local historical site. A motorcyclist named Robert Davidson was riding through Acton on his way to Indianapolis to visit his daughter when it started to rain, as he pulled over to put on his waterproofs, he was struck by lighting. The thunder bolt that hit him was so powerful that it blew off both of his boots.

➧ A mysterious woman with a bible

Paramedics struggled to revive him because of the strength and intensity of the lightning that hit him, all of a sudden, a mysterious woman in black arrived, at which time point the ambulance lost power. The lady said that she could save the man, and she struck him on the chest with her bible while speaking in tongues.

➧ A spirit of the campground

Robert’s vital signs re-emerged a few moments later, and after spending two months in a coma, he awoke with no brain damage or any other side effects. It is believed that the woman was of Native American decent because of her dark features, locals believe that she was a spirit connected to the campground. 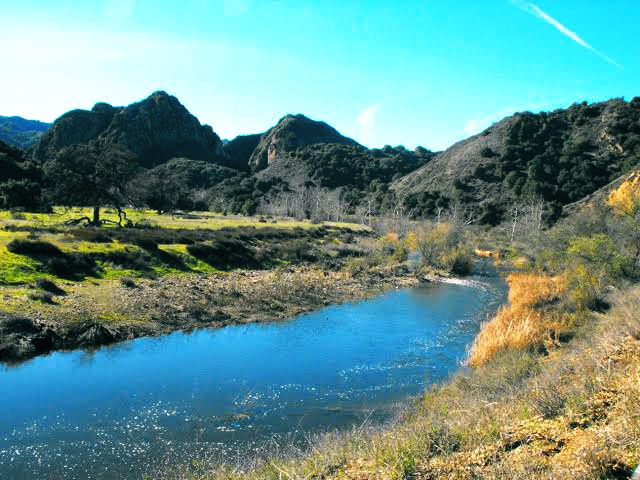 Strange things have been happening in Malibu Creek over the past two decades, however many of the stories often don’t make it beyond local newspapers, because people struggle to associate somewhere so beautiful and celebrity-filled with so many unsolved random acts of violence. A man camping off road in Malibu creek with his two young daughters in June 2018 was shot and killed while sleeping in his tent, a terrible tragedy, and a seemingly random act of violence.

4 days before the death of the man in the tent, a man driving in the early hours of the morning down Malibu Canyon Road reported being shot at. After the death of the man in the tent, other stories started to trickle out. In Nov 2016 a man sleeping in a hammock on the camping ground awoke with a stinging pain in his right arm. He thought he has been bitten by something and he was given a rabies shot by the local officials just in case. However, his arm began to heal he noticed metal pellets, similar to a bird shot trickling out of the wound.

In 2017 a Colorado woman went missing, never to be seen again, with all her possessions left in her car which was abandoned on Coast Highway in Malibu. In October 2016 a mutilated body was found in Malibu Creek State Park followed by a second body the following July. Local police have so far arrested a man in connection with the murder of the man in the tent, but the rest of the mysteries remain unsolved.

Author: Jane Upson, a professional freelance writer with more than 10 years’ experience across many fields. She has a particular interest in issues relating to mental health, fitness, and nutrition.