It’s quite true that we humans are the kindest beings to ever exist in this world. Nevertheless, a number of events from our history prove that inside our compassionate attitudes lay the cruel faces too, that sometimes exceed the limits of all gruesomeness, and of course, the term “punishment” always occupies the top slot in this Human Cruelty List. In an attempt to portray the human brutality and cruelty, some of those gruesome methods of torture and execution are briefly cited here: 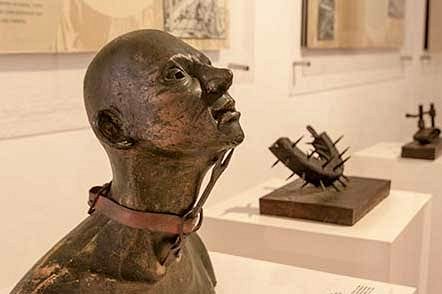 The Heretic’s Fork was a torture device made of metal with two opposed “forks” and attached with a belt or strap. It was placed between the breastbone and throat just under the chin, while the victim was hung in an upright position from the ceiling so that they could not lie down until their death. 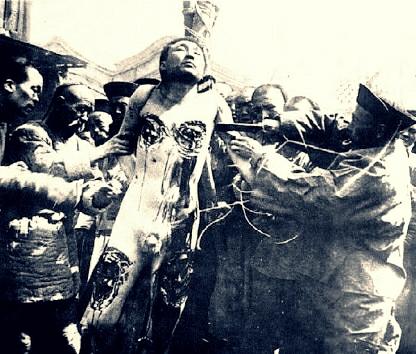 Lingchi or Slow Slicing or Death By A Thousand Cuts, was a form of torture and execution used in China from roughly 900 CE until it was banned in 1905. 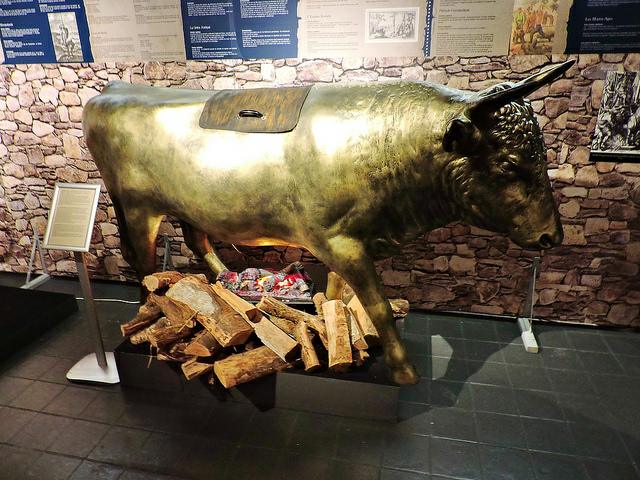 The Brazen Bull or Bronze Bull was allegedly a torture and execution device designed in ancient Greece in the form and size of an actual bull and had an acoustic apparatus that converted screams into the sound of a bull. The condemned were locked inside the device, and a fire was set under it, heating the metal until the person inside was roasted to death. 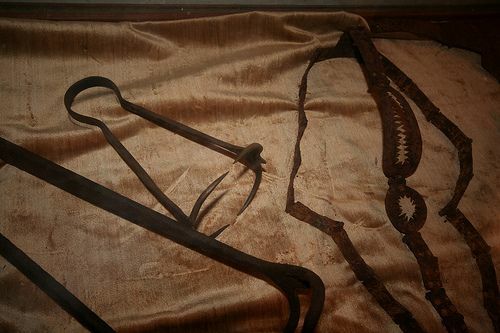 The Breast Ripper or simply known as The Spider was a torture instrument mainly used on women who were accused of adultery or self-performed abortion. The instrument was designed to rip the breasts from a woman and was made from iron, which was usually heated. 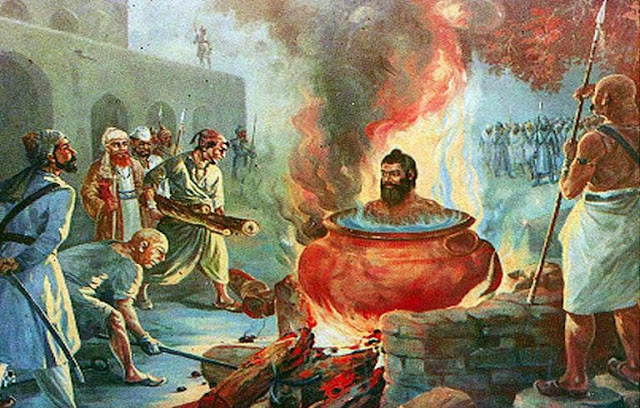 Death By Boiling is a method of execution used in various parts of Europe and Asia in which a person is killed by being immersed in a boiling liquid such as water, oil, tar, etc.

6 | Raped By Wild Animal To Death 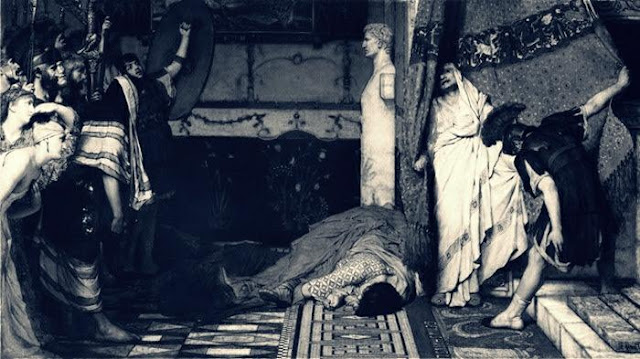 In the ancient Roman empire, people loved to have been entertained by seeing a woman to be publicly raped by a trained wild animal, till she succumbed to her death like poor Locusta’s fate made her endure. 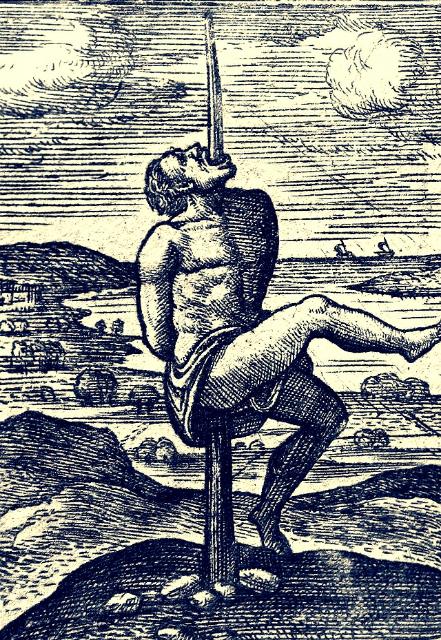 Impalement, as a method of execution and also torture, is the penetration of a human by an object such as a stake, pole, spear, or hook, often by complete or partial perforation of the torso. It was used particularly in response to “crimes against the state”. 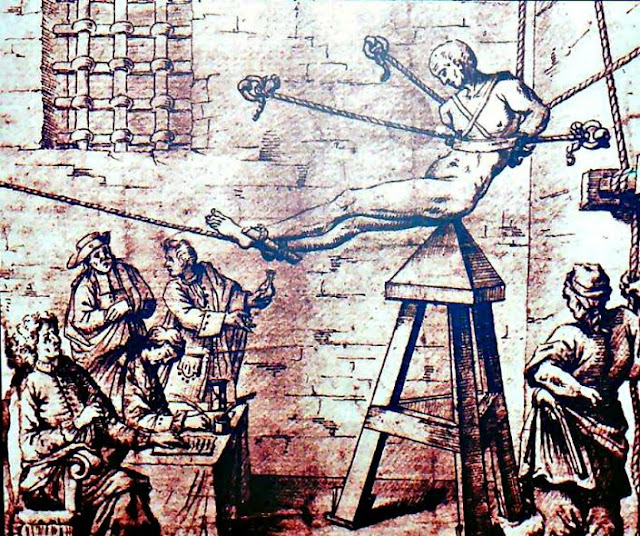 The Judas Cradle, also known as the Judas chair and The Guided Cradle, was a tall stool shaped torture device with a metal or wooden pyramid on top allegedly used by the Spanish Inquisition. Naked victims would be forced down on it by ropes with the intent of stretching their orifice for a long period, and the device was rarely washed only to contract the infection that would confirm the victims’ death. 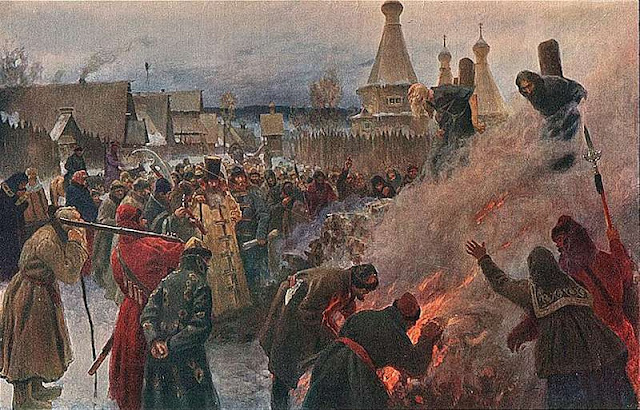 Deliberately causing death through the effects of combustion, or effects of exposure to extreme heat, has a long history as a form of capital punishment. The best-known type of executions of death by burning is when the condemned is bound to a large wooden stake that is usually called “Burning At The Stake”. 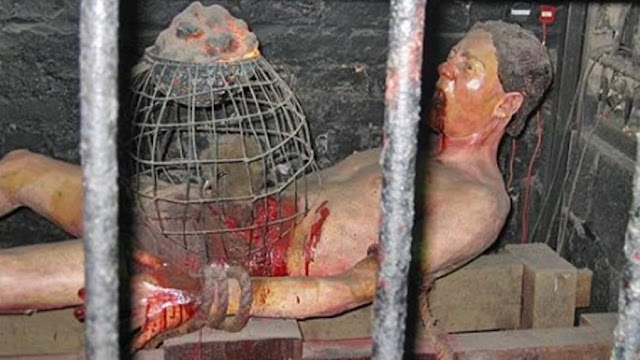 Rat Torture is the use of rats to torture a victim by encouraging them to attack and eat the victim’s organs to their death. 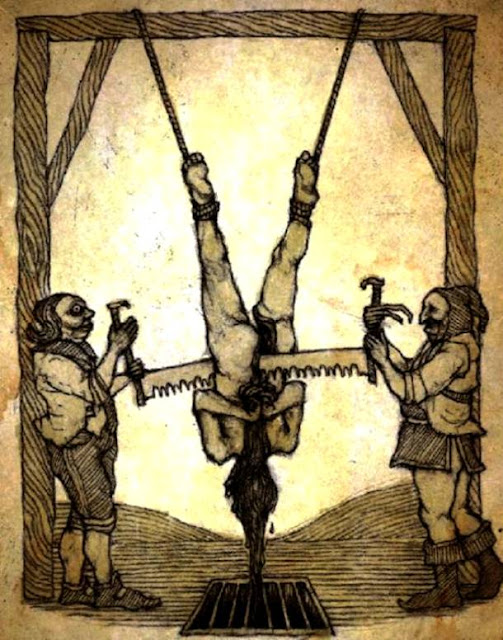 The term “Death By Sawing” indicates the act of sawing a living person in half, either midsagittally or transversely. Death By Sawing was a method of execution reportedly used in different parts of the world. 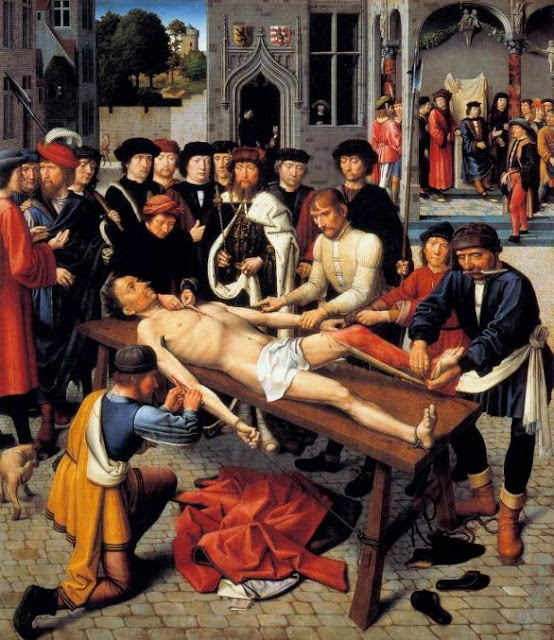 Flaying is more commonly called Skinning. Flaying of humans is used as a method of slow and painful execution, depending on how much of the skin is removed. Generally, an attempt is made to keep the removed portion of the skin intact. This is often referred to as “Flaying Alive”.

In addition to these, there are some other historical events regarding “the brutal methods of torture and execution” that will indeed chill you to the bone:

A | Execution By Elephant 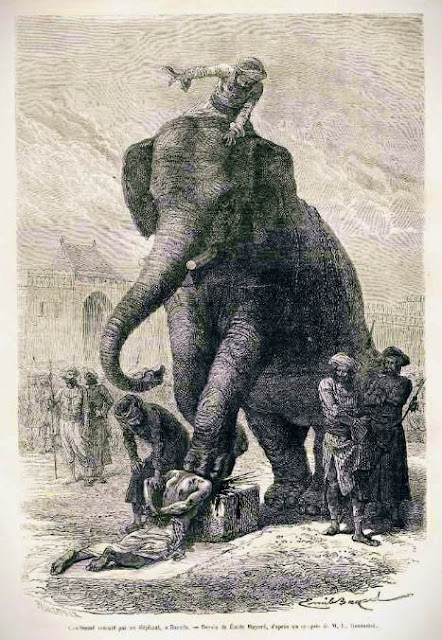 Execution By Elephant refers to a horrific form of execution that was a common method of capital punishment in India, where Asian elephants were used to crush a condemned person’s head in public. 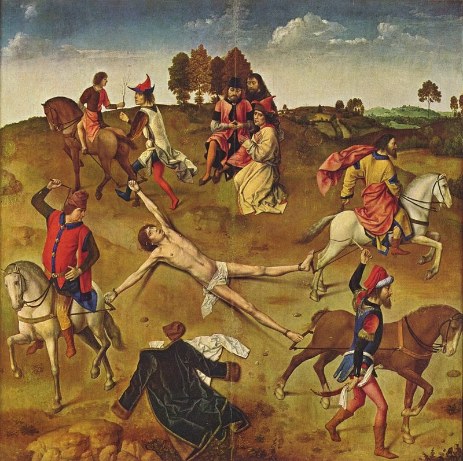 This brutal punishment is also referred to as “Disruption” or being “Drawn and Quartered”, which was the act of cutting, tearing, pulling, wrenching or otherwise removing the limbs of a living person in some most painful and gruesome ways. 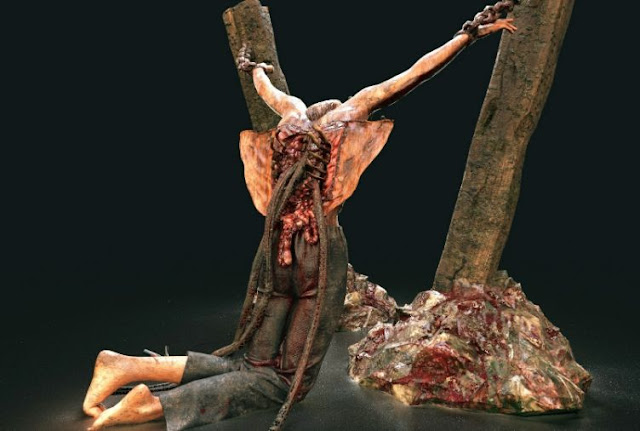 The Blood Eagle was one of the most horrific methods of torture and execution described in the Nordic Sagas. The ribs of the victim were severed from the vertebral column, pulling the lungs through the opening to create a pair of “wings” and sprinkled with salt, making it one of the worst execution methods ever devised in history.

Scaphism was another painful method of execution witnessed by human history. In the process, wounded and naked victims were fastened between two identical rowboats with their limbs sticking out. After that, they were force-fed insane amounts of milk and honey to develop diarrhea in them. Then their eyes, ears, mouth, face, genitals, and anus were fully covered with honey and milk before being left in the torture sandwich on a dirty bug-infested pond, and those bugs would burrow into their exposed flesh, causing them to get gangrene. In this bizarre and painful way, they would wait to gradually meet their horrible death. Read More

Today, humans have reached the peak of their intelligence and power to understand. But all the wondrous senses of thinking that are being achieved by millions of people every day will be buried under just one such disgusting evil work. Then, why do we still like to see others in pain so much? Why do we love to see others punished? We insanely like to watch live accidents, suicides and murders, we like to see gores and hear the most painful stories. Why we are so much fascinated by these gruesome and painful acts??!

VIDEO | 12 Most Gruesome Methods Of Torture And Execution In Human History:

The haunted Parallel Forest in Oklahoma