Mumbai, a megacity of India that lives in the eyes of camera, snapping its busiest time to beautiful architectures and crowded lanes. But in the vicinity of this living city, there are few dead places that are remembered either for their deserted condition or for some sinister pasts, and the Mukesh Textile Mills standing on its deplorable history is undoubtedly one of them.

Mukesh Mills, the most haunted place in Mumbai. Built on the Arabian Sea shore of Colaba region during the late nineteenth-century, the mill was abruptly closed after a terrible fire. From demonic possessions to ghostly smoker, various unusual occurrences have made this abandoned place one of the most haunted locations in India.

For decades, the Mukesh Mills has earned enough fame to be considered as one of the most famous haunted places in India. The structure looks just as creepy as a dreadful ghostly appearance needs to be.

Mukesh Mills’ History And The Strange Story Behind It:

Mukesh Textile Mills Pvt. Ltd. was established in the 1870s, by Muljibhai Madhvani, who was the owner of East African Hardware Ltd. – conflicting information has it that The British East India Company had set up these mills.

Mukesh Textile Mills was the only mill in South Bombay (Mumbai) at that time, and it was built on the Arabian Sea shore of Colaba region. Therefore, it had a large private dock where the boats used to come unloading the bales of cotton and loading yards of finished cloth. 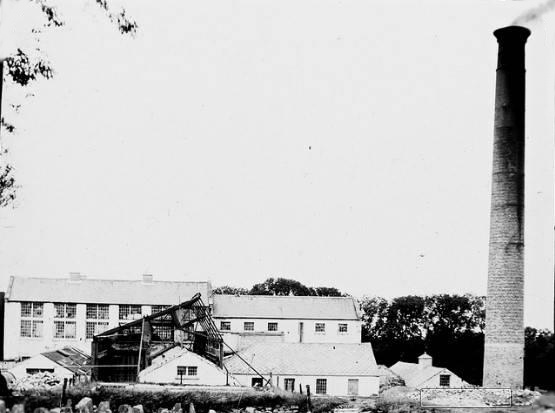 Later in 1975, this 10 acres of old-property was entirely renovated, but unfortunately it went out of business within some years. It was the year of 1982, when a disastrous fire forced to shut down these mills forever, but the exact cause of the fire remains unexplained.

Since then, they have been abandoned and untouched until a few years ago, when the film industry took interest in this eerie looking asset and started using it for shooting horror movies. Eventually, the cast and crew of these movies began to witness various paranormal activities while working within this area, and the Mukesh Mills comes in front of the big cameras to tell its own legend.

Nowadays, it is heard that many actors, actresses and directors avoid shooting at the Mukesh Mills. Several unusual events such as shadowy figure, disembodied footsteps, strange sounds, feeling of being watched are said to often occur within this mills area.

One of the most infamous incidents took place when a film actress was shooting at one of these mills and warned the crew members to leave the place immediately in a manly voice. She was believed to be possessed by an angry spirit, as a result, all the cast crew members packed up for that day and fled as soon as they could to never come back again at the mills.

Another story has it that once a watchman of the Mukesh Mills closed the gates of the mills, and as he stepped out of the mills’ boundary, he heard some kind of sweet music coming from the inside of the mills. But he knew it very well that there was neither any shooting event nor any cast and crew members present at the mills-premises that day.

According to his statement, he even saw someone smoking inside there but his fear didn’t let him go behind the closed gates that time. Therefore, he couldn’t confirm the whole situation.

Apart from these, there’s another popular haunting story about the Mukesh Mills which involves children who were shooting there. The story goes that during their shooting hours, a 10-year-old girl on the set started behaving strangely, and was moving her body in an unusual way.

After that, she began rolling on the ground with her hands turned backward; as if she’s being possessed. Everyone present there got scared along with the kids. They started crying and screaming in terror. The father of the possessed child asserted that as soon as they drove away from the mills, his daughter came back to normal. 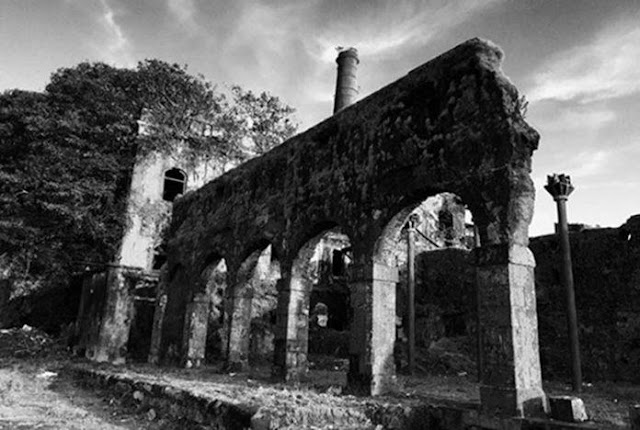 It is said that the Mukesh Mills is extremely haunted by a restless spirit of a man who always roams this deserted area. Many even believe the ghost of the Mukesh Mills was once a mill worker who died in a tragic accident while working at one of those mills.

If you are one of those people who are so fascinated with the paranormal destinations, you should visit this place, for once at least, so that, you could collect another new experience of your haunted tours. Therefore, you should first know the Mukesh Mills address properly.

As we described above the Mukesh Mills is situated on the seashore of Colaba, which is about 10 km south of the Mumbai Central Railway Station, that should not take more than 40 minutes of your journey (If you are at the Mumbai Airport, you could catch a cab to the Mumbai Central).

From the Mumbai Central, you could take the bus, since there will be a bus after every 10 minutes. However, you could also take the cab, addressing to the Sasoon Dock, Colaba Market.

After that, ask anyone there about the Mukesh Mills, you will definitely find your destination after a 6-minute-walk. Or, simply find for this address: “Mukesh Mills, Narayan A. Sawant Road, Colaba, Mumbai, Maharashtra 400005.”

You could also go through the train line, find this way on Google Maps here: 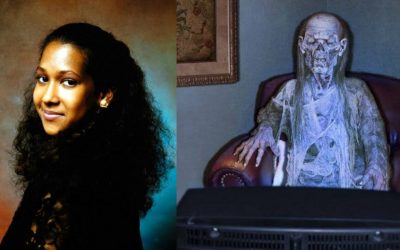 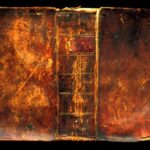 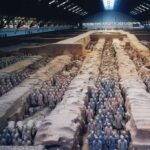 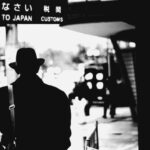 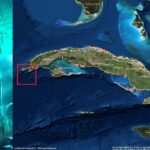 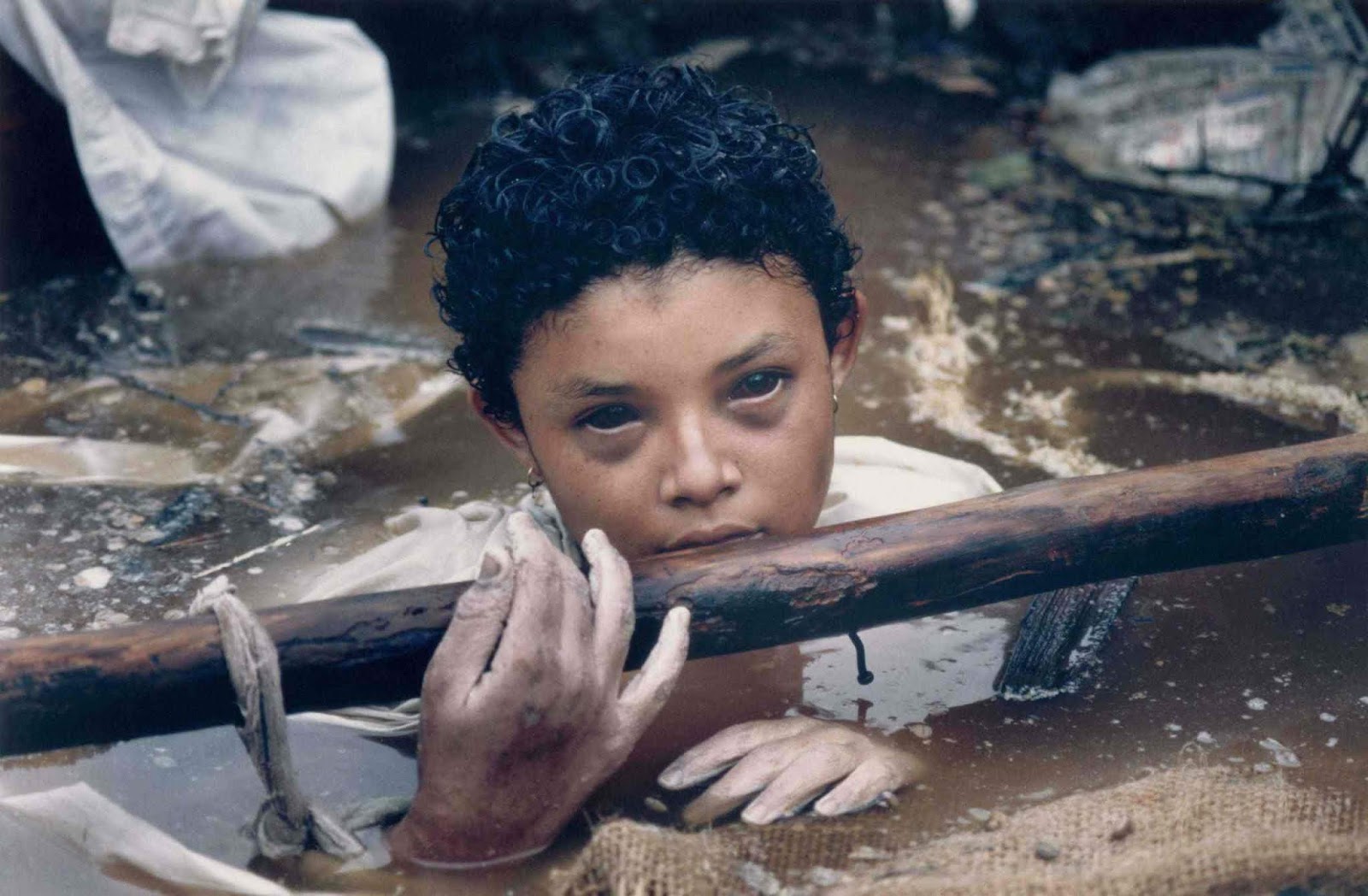 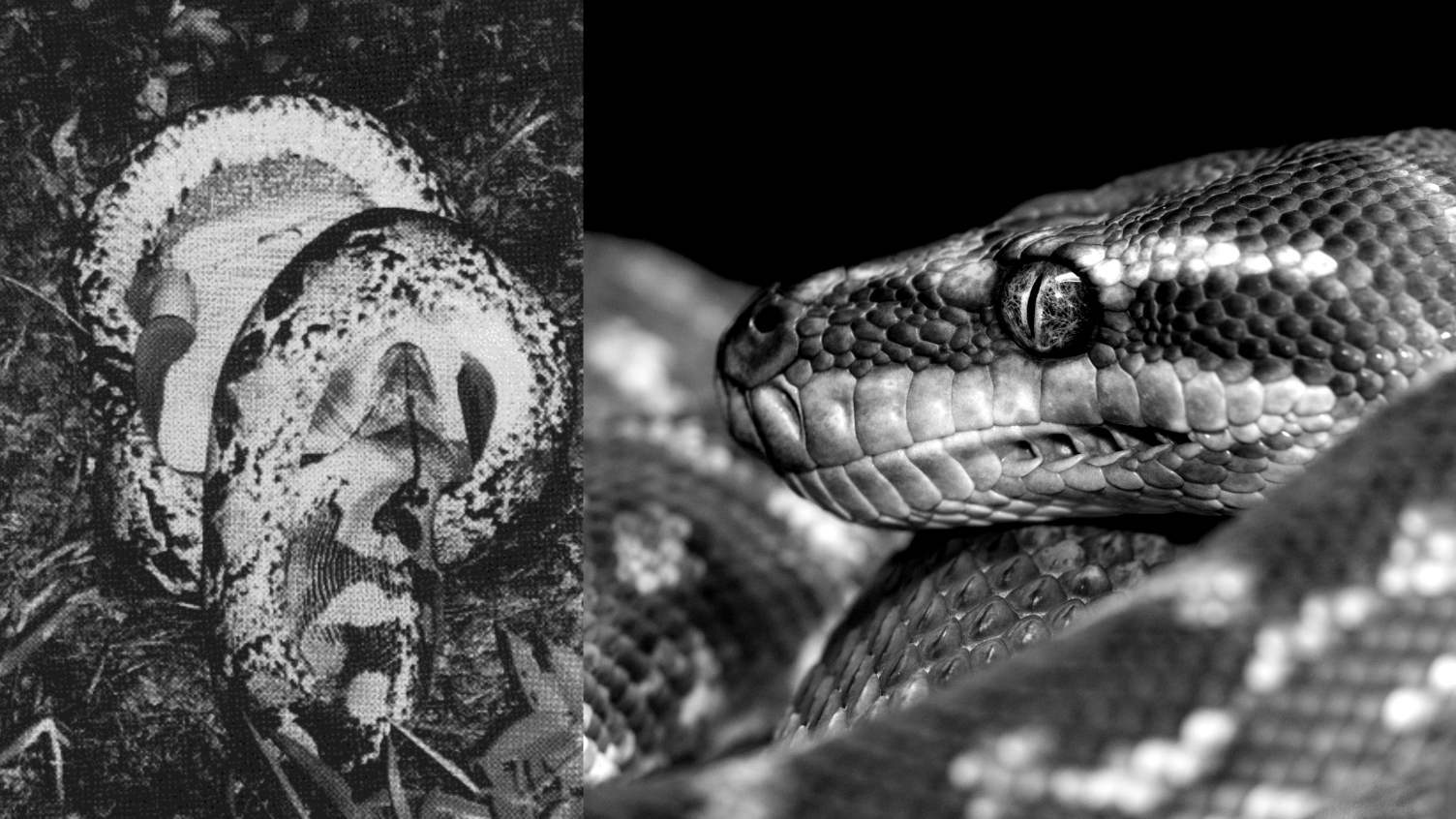 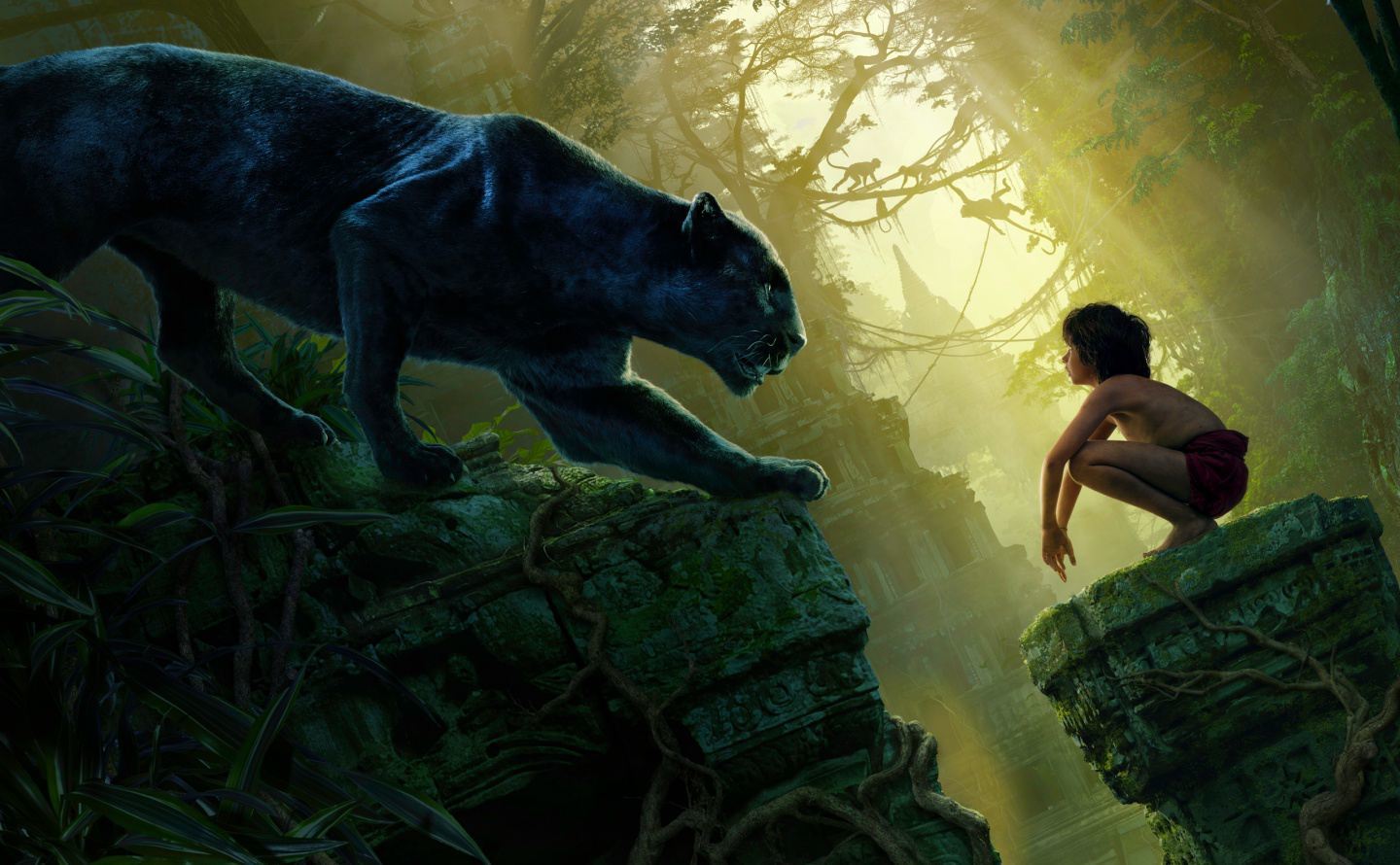