bySeig Lu
Total
0
Shares
0
0
0
Forest ring is a strange large-circular pattern of low tree density that is mostly reported in the boreal forests of northern Canada. It has also been reported in some forests of Russia and Australia. These rings can vary from 50 metres to nearly 2 kilometres in diameter, with rims approximately 20 metres in thickness. 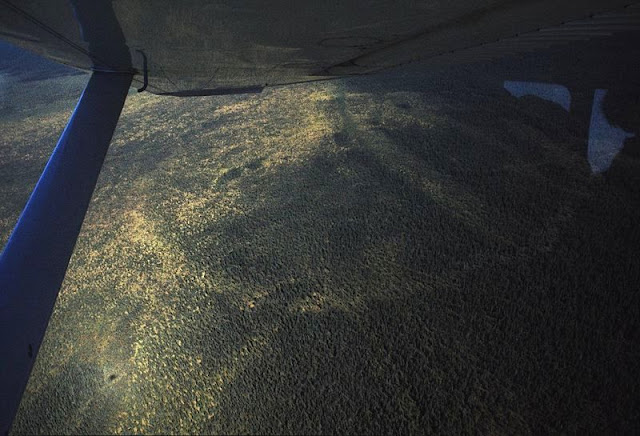 The forest rings have been mostly thought to be the results of radial increasing fungi within the root system of black spruce scientifically known as Picea mariana, and possibly the fungus is Armillaria ostoyae.

A ring might start as a single point of contamination and grow outward in all directions. Affected trees could die inside the centre of the circle, and eventually, new trees might grow in their vicinity. But the biological speculation is no longer favoured as there is little compelling proof to support that theory which makes it more weird and mysterious.

Here's how Jean Hilliard froze solid and thawed back to life!