An “April 5th, 1851 issue of the British Journal Athenaeum” mentions a peculiar time travel story of a lost stranger calling himself “Jophar Vorin” (aka “Joseph Vorin”), who was found wandering disorientated in a small village near Frankfurt, Germany. He had no idea of where he was and how he arrived there. Along with his broken German, the traveller was speaking and writing in two different unknown languages he called Laxarian and Abramian. 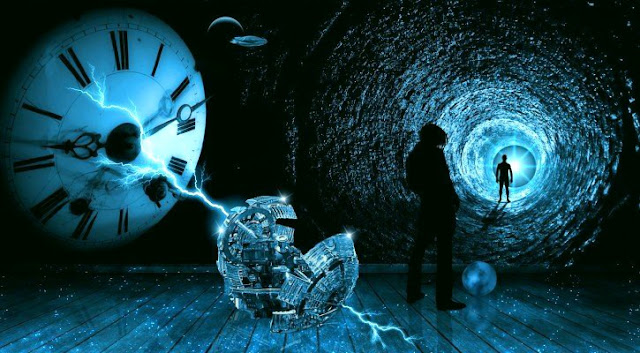 According to Jophar Vorin, he was from a country called Laxaria, situated in a very well known portion of the world called Sakria that was separated from Europe by a vast ocean. He claimed the purpose for his travelling to Europe was to seek a long-lost brother, but he suffered shipwreck on the voyage – exactly where he didn’t know – nor could he trace his route on the shore on any global map.

Jophar further said that his religion was Christian in form and doctrine, and that it is called Ispatian. He showed a considerable share of geographical knowledge that he inherited from his race. The five great sections of the earth he called Sakria, Aflar, Astar, Auslar, and Euplar.

Whether the man was a common impostor who tricked the villagers in the name of Jophar Vorin or he was really a lost time traveller who had come from such a strange place that remains a big mystery still to this day. Perhaps the time will show actually what mystification is hidden behind the engrossing story of Jophar Vorin and hope one day we will find out the answer to “what really happened to the lost stranger Jophar Vorin?”