About three decades ago, there was a great architectural plan for a massive building like a royal palace so-called “The Al Qasimi Palace” in Ras Al-Khaimah (RAK), UAE. The plan was including pools, rivers, garden, everything that would provide this place more fascinating and enriching features, but it was not to be. 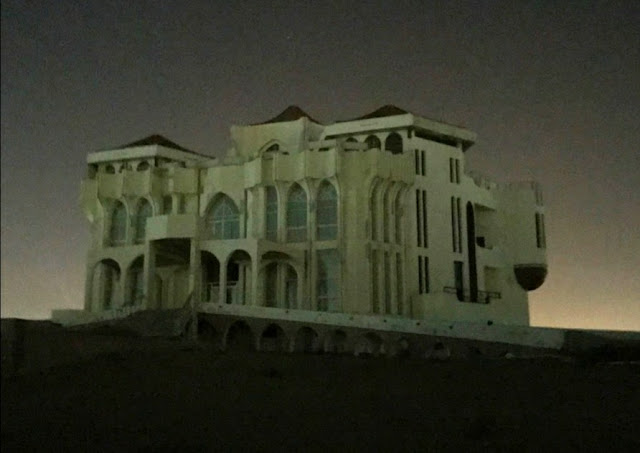 All the joy of its opening ended up with a depressed shudder at the first night after people moved in. Nobody knows the exact reason, but people believe they witnessed such strange and terrible things inside the palace that forced them to flee on the very next day, never to return again. Since then, almost three decades have been passed but nobody has dared to make this luxurious palace worthy of its living.

Rumour has it that after the sunset or at the mid of the day, an inexplicable sound of moving furniture or heavy luggage can be occasionally heard from inside the abandoned palace. Even more terrifying is that many people claim to have seen the faces of little children peering through the partly broken and stained window-glasses, who sometimes cry out to them. For its eerie legends and unusual history, the Al Qasimi Palace is best known as the “Al Qasimi Jinn Palace” which literally stands for “the devil’s palace”.

So, if you are seeking a haunted destination in UAE then you could take the Emirates Road E311, drive straight to country’s northeastern tip and go through the E11 road, then take right onto Seikh Rashid Been Saeed Al Maktoum St, you will definitely find your destination standing beside your path. On your way to The Al Qasimi Palace, you could also visit “The Ghost Town Of Jazirat Al Hamra” which is said to be the most haunted place in UAE.

Here, you could find “The Haunted Al Qasimi Palace” on Google Maps: 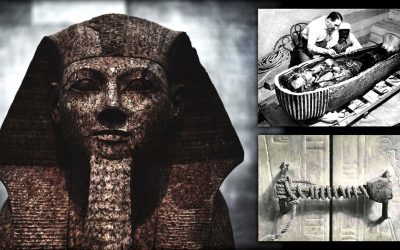 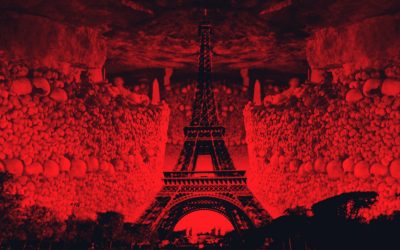 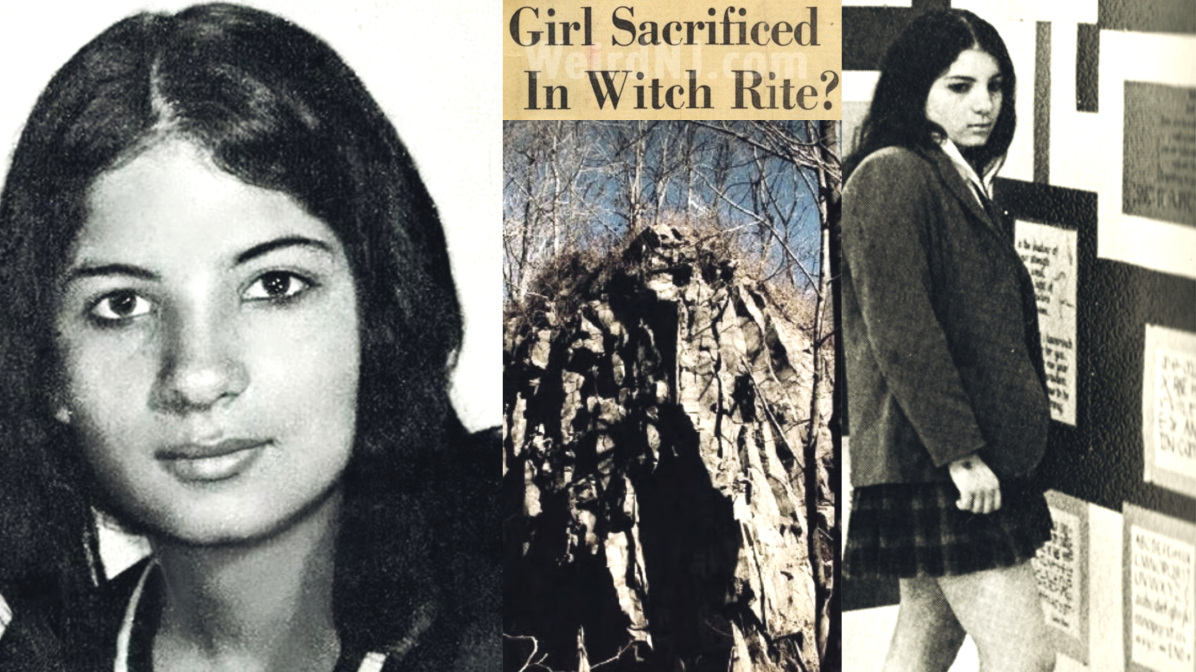