It is said that spirits tend to be more concentrated in places that have experienced a lot of deaths or births. In this sense, hospitals and nursing homes should be the most optimal spaces for hauntings and ghost sightings. 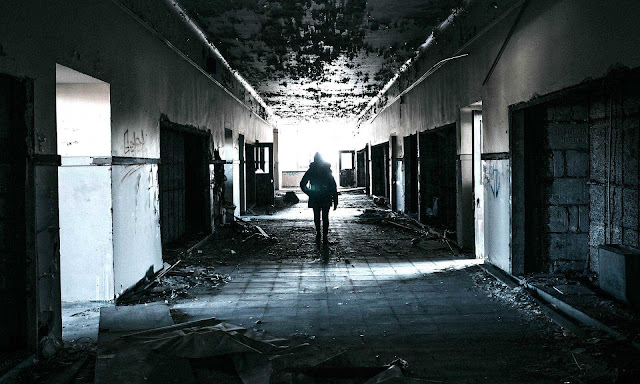 Yes, many of us have already heard about such stories from the people with first hand paranormal experience within the hospital territories, especially after midnight or on a winter’s bleak night. And the story of the Kempton Park Hospital in Johannesburg is a lot like that.

The Creepy History Behind The Kempton Park Hospital:

The history behind the abandoned Kempton Park Hospital is strange yet creepy at the same time. That’s why the dark mysteries hidden in this place force thousands of paranormal seekers to put this place in their must-see list to visit in South Africa.

In 1996, it was after the Christmas party, when the hospital abruptly closed its doors and never reopened. It seemed as if they had realised what they were actually doing in the hospital and they fled to never return again. 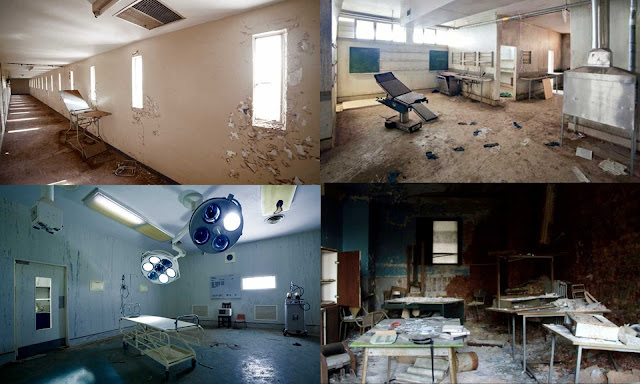 Conditions Of This Abandoned Hospital:

Once known as a luxurious hospital in the city of Johannesburg, the Kempton Park Hospital has now become a dark cell for a number of ghosts. Various expensive pieces of stuff including all the surgical tools and machines were left abandoned there.

Even after a few years of closure, Jars of kidneys on the floor, blood stains, the purple graffiti on the wall, blood-spattered sheets on hospital beds, open files and x-rays strewn across the tables could be seen here and there in the hospital building. Besides these, there’s always an unpleasant smell everywhere in the air inside the building that will give you a spooky vibe all the time.

The Kempton Park Hospital is said to be allegedly haunted since the time it was abandoned and visitors claim to have heard babies crying, doors opening and shutting and to have seen the figure of a man roaming the halls. Some visitors have even claimed that their photos taken inside the building-halls were afterwards found obscured by some kinds of strange white sheen.

Another Mystery Behind The Kempton Park Hospital:

Another thing which makes the Kempton Park Hospital more mysterious is that it was closed by the S.A. Government without any proper explanation. Since then, numerous promises of breathing new life into the once growing, top class medical facility, have been given, but none has been kept.

Over the years thousands of people especially the paranormal lovers and the mystery seekers who were fascinated by this abandoned hospital and its suspicious history, reportedly bribed security guards to let them into the building at night. Many have confirmed these popular haunted stories about the Kempton Park Hospital, while, many have denied all these paranormal claims saying these are nothing but some engrossing rumours.

Maybe we will never reveal the actual truth behind the Kempton Park Hospital incidents, but the popular stories heard from people’s mouths make us curious to explore this ghostly abandoned hospital from inside, obviously on a peaceful moonless night.

Here’s a video of the haunted Kempton Park Hospital: