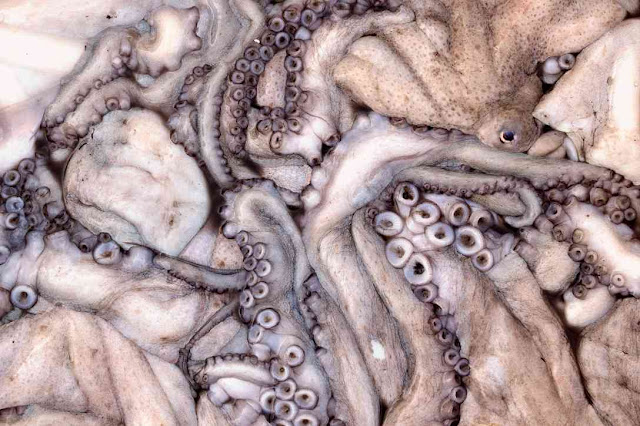 Sometimes we are stuck in such an awkward moment that can never be erased through our whole life just like as happened with that 63-year-old South Korean lady, who never thought she would be a victim of such strange event.

It was a loving evening in Seoul, she went to a local restaurant to have some special and delicious dishes like fried-squids known as ‘Calamari’, at her dinner. While she was enjoying her dish, one of the squids suddenly injected her mouth with its sperm bag due to of being partially cooked. The woman quickly spat it out but kept tasting a ‘foreign substance’ even after rinsing her mouth repeatedly. When she felt severe pain and several creepy crawls in her mouth, she finally went to a hospital where the doctors extracted 12 small white spindly creatures from her mouth.

This bizarre incident has come out from a claim of a scientific paper that issued in the “National Center for Biotechnology Information in Bethesda, Maryland.”

Thousands of people favour various squid dishes without knowing what happens when the squid-sperm gets into a person’s soft tissues of the mouth, it tends to get all over the place and causes a tingly sensation in the linings of the cheek and the tongue. Some people might assume this is because of some poisonous quality it contains, much like the ovaries of Japan’s lethally poisonous Fugu fish, but in reality, the squid-sperm contains no toxins at all. Instead, the sperm actively works its way into the flesh and muscles of the mouth, tongue and cheek. Like a parasitic worm, it starts trying to break down the cell structures from inside. Or, in one sentence, “the squid sperm starts to eat you!” 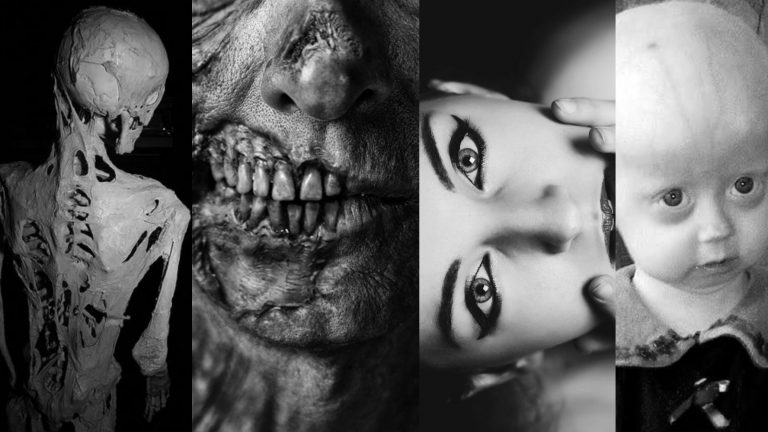 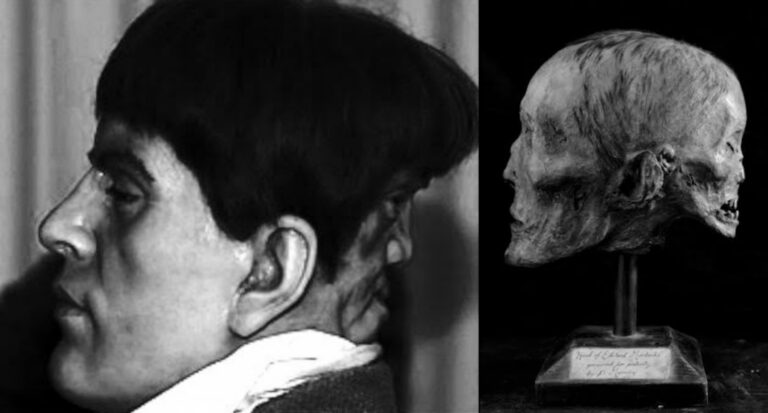 The Demon Face Of Edward Mordrake! 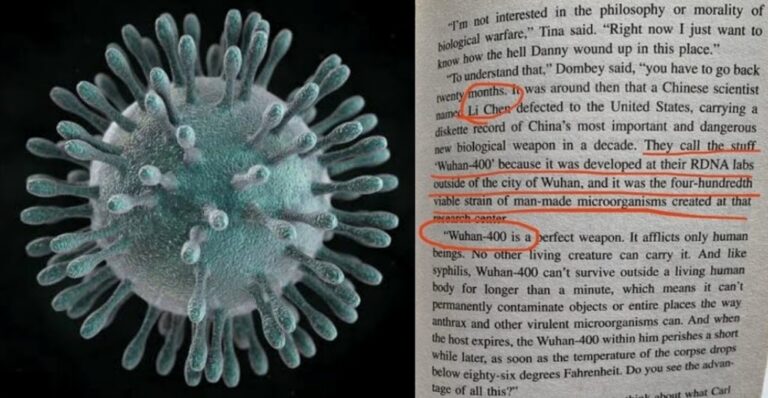 Did An 80s Novel Predict The Coronavirus Outbreak? 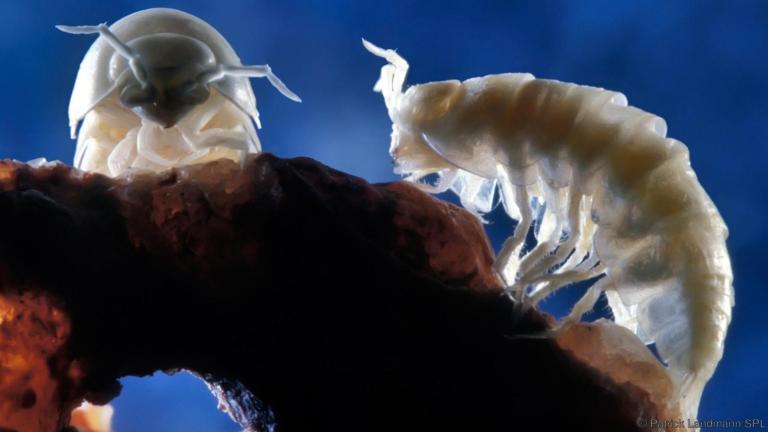 33 Unknown Creatures Found In A Romanian Cave Isolated For Millions of Years! 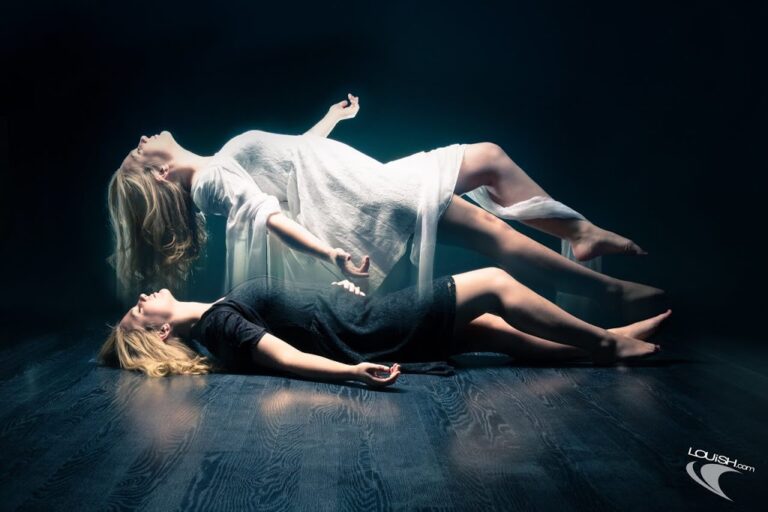 The Unsolved Mystery Of Out Of Body Experiences