The mystery of the musical sands

According to the researchers, musical sand is the desert or beach silica that has the right abrasive qualities to make a variety of sounds when it moves over itself. 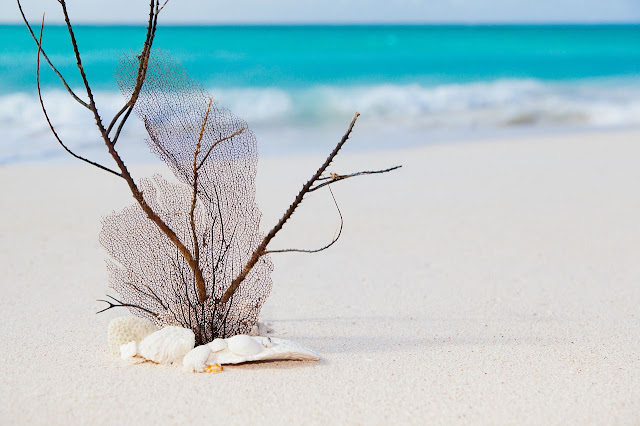 At first sight, a beach or dune of musical sands, also called singing sands or whistling sands or barking sands, appears like any other, but when these sands are walked on or are touched or the wind passes over dunes they produce a strange musical sound that seems to be from out of this world. In fact, the sands sing and emit musical tones on various notes that can range from high soprano to low bass, especially when it slowly sifted through the fingers.

There are various places around all over the world such as dunes of Altyn-Emel National Park, Kazakhstan; the Kelso Dunes of California; Dunhuang Dunes of China; Kotogahama beach of Japan; Whitehaven beach of Australia; the Isle of Eigg beach, Scotland; etc. where this type of musical sand could be found.

The “singing sands”, their Gaelic name is Camas Sgiotaig, are a mystery that has frequently been investigated. Scientists believe that music arises from the structure of the sands. They are made up of tiny grains of the mineral quartz, which the sea has ground to a rounded shape. Each grain is surrounded by a minute pocket of air, and the friction between the grain and the air sets off a vibration that creates the musical note.

The note varies according to the amount of moisture in the atmosphere and the amount of pressure being applied. Usually, no dust or foreign matters could be found in the musical sands, however, certain experiments in the laboratory have shown that even a minute pinch of flour halts the vibrations, desisting the peculiar sound.

The mystery of why the sands sing seems to have been solved, but why are they so much available on some particular places is a question to which there is still no satisfactory answer.

Saturday Mthiyane: The child of the wild