The Castle of Edinburgh is lying on a prehistoric site dating back to the Iron Age and prevailed over the skyline of the city of Edinburgh, Scotland. Many people believe it to be the most haunted city on Earth. If we go back to its history, we can find the Castle of Edinburgh has seen uncountable gruesome tortures, bloody battles and deaths during its time. 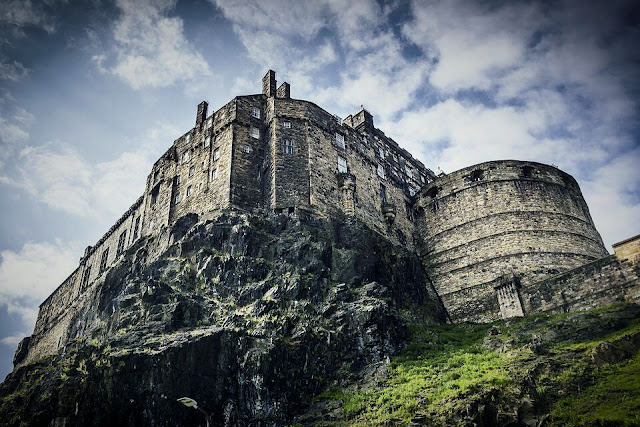 In the present day, the castle is used as a great tourist destination. But, visitors and staff often claim to have experienced the feeling of being touched and pulled when no one is around within the castle premises. Some of them also report having seen strange apparitions inside the castle hall.

Spirits that have been witnessed repeatedly including: An old man in the apron, a beheaded drummer boy, and a piper who once mysteriously ended his life after getting lost inside the tunnels underneath the castle.

Other unexplained phenomena such as shadowy figures, strange lights, white mists, sudden drops in the temperature, disembodied footsteps, strange whispers, feeling of being watched or a sudden sense of dread, sadness and despair often occur within the castle premises. It is said that the atmosphere of the Castle of Edinburgh is entirely haunted which leads people to scare this wondrous historical place.

The British Pet Massacre Of 1939: The Disturbing Truth Of The Pet Holocaust

Jason Padgett – The Salesman Who Turned Into A Maths Genius After Head InjuryThe Tragic Murder Of Flávia Mafra: Her Unborn Child Was Cut Out Of Her Womb!Forezen In Time: 8 Most Well-Preserved Fossils Ever Discovered21 Incredibly Well-Preserved Human Bodies That Have Survived The Ages Astonishingly