A cold stare – The nightmare of a night journey

A girl got on the train one night and saw there were seven rows of empty seats except the last one. Since being a little shy, she sat opposite a woman who was sitting between two men in that last row of the seats. Though she didn’t pay her keen attention to them, she felt that the woman seemed to be staring at her constantly, but she couldn’t quite see her face because the woman had her hood up. 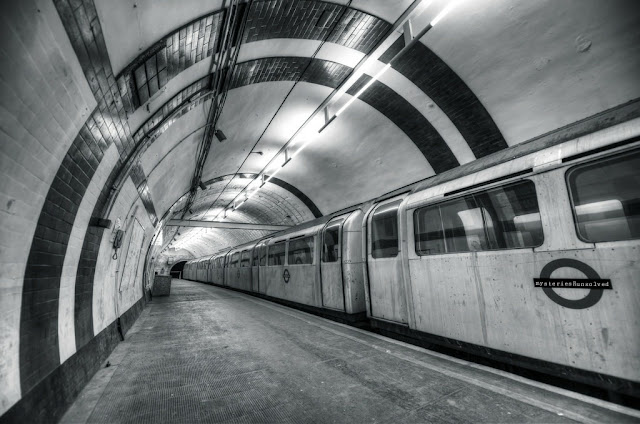 At the next stop, the girl got off the train with the man and watched the train to speed by. The man then turned to the girl and said, “Thank God, I am a doctor and that hooded woman was dead, the two men beside her were holding her up.”

Dead Children's Playground – The most haunted park in America

The lost treasure of the Copper Scroll of Qumran