Hidden among the old beech trees within the limits of Maple Hill Cemetery in the Maple Hill Park, Huntsville, Alabama lies a small playground with a few usual playing equipment including the swings and a modern jungle gym, which is officially named “Drost Park” or best known to the locals as the “Dead Children’s Playground”.

History Behind The Dead Children’s Playground:

The Maple Hill Cemetery is the largest and the oldest cemetery in Alabama founded way back in 1822, and a few years later in 1869, The Maple Hill Park was built surrounding the cemetery. For decades, the park has earned the title of country’s most haunted park, as well as one of the most haunted places in the United States due to some of its scary and haunting legends.

The Paranormal Happenings At The Dead Children’s Playground: 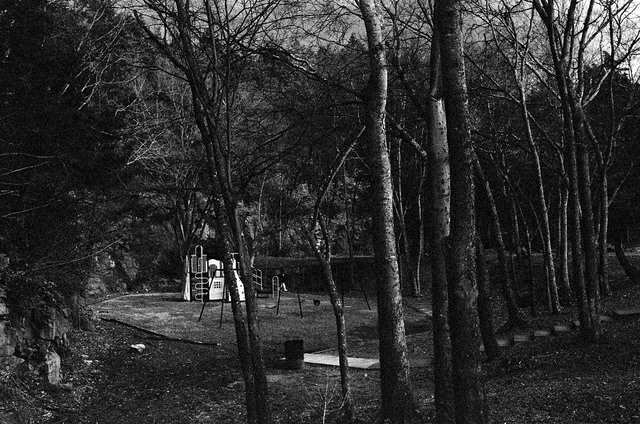 It is said that at the dark of night, the children buried in the nearby century-old cemetery claim the park for their play. People claim to have witnessed them, heard their cries, whispers or giggling-sounds and experienced their various unusual activities within the park premises.

Many even claim to occasionally see swings moving by themselves in the silence of the dark. Sometimes the sounds of little children’s feet running along with a suppressed woman voice coming from the deep wood have also been reported within the limits of the Dead Children’s Playground park.

Apparently between 10 P.M. and 3 A.M. is the time when most of these paranormal activities are said to occur in this playground area, making it the most haunted park in America.

Another Dark History Behind The Dead Children’s Playground:

On the other side, a common local legend reveals another dark secret that the spirits of Maple Hill Park Cemetery are those displeased children who were abducted around the 1960s and whose bodies were later found in the vicinity of Dead Children’s Playground. They were brutally murdered by an unidentified serial killer who perhaps lived at the abandoned mine shaft adjacent to this hill area, and this murder case still remains unsolved.
Facebook Twitter Pinterest LinkedIn

The Dog Suicide Bridge ― A Lure Of Death In Scotland 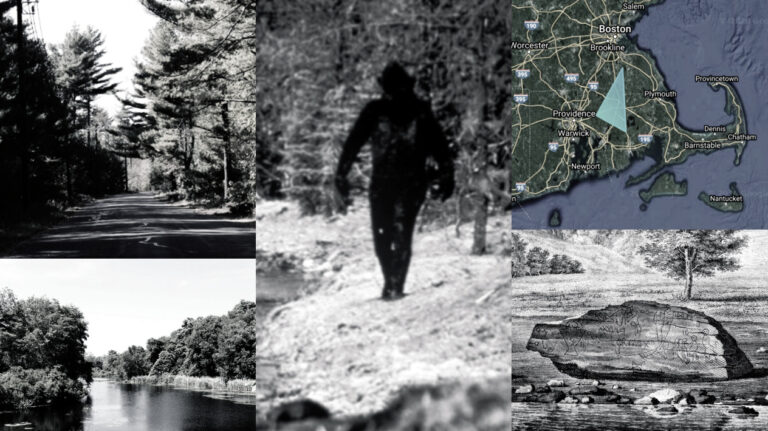