To this date, our modern science generally accepted that the “proboscis – a long, tongue-like mouthpiece used by today’s moths and butterflies” to reach the nectar inside floral tubes, actually evolved after the origination of flowers to take advantage of this in mint condition plentiful food source. But a recent palaeontological find however is pointing to another doubtful theory. 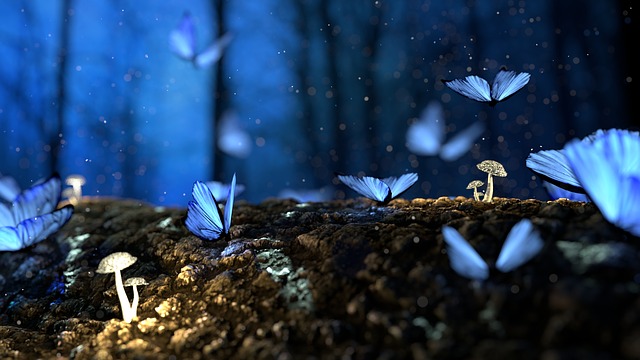 The strange study of fossil cores from the late Triassic and early Jurassic was led by an international team of researchers in Germany; in which, they came across weeny types of fossilized scales that asarule found on butterflies and moths. 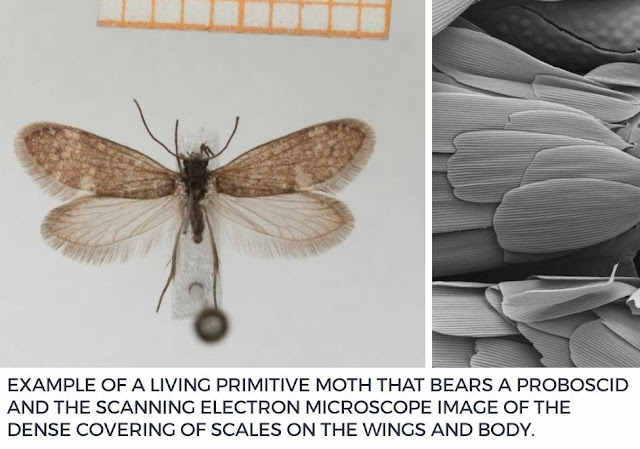 Later, the farther analyses have revealed that these 200 million years old prehistoric butterflies also had a proboscis, despite the fact that flowers wouldn’t even exist for another 70 million years.

Though it might be suggested that the proboscis could have helped them lap up the sugary pollination drops of gymnosperms (a type of plant that was extremely common at the alleged time), it seems that the present theories on the evolution of these insects appears not to be properly adequate.